The Batman: Arkham Knight August update is available now, including much more than the promised Batsuit and Batmobile from the 1989 Michael Keaton film. This month also brings the Bat Family costume pack (available originally as a pre-order bonus) and two race tracks inspired by Tim Burton’s Batman and Batman Returns.

The pack is included in the season pass, but also available for $1.99 individually. WB Games is also teasing next month’s content.

This includes six challenges for the four playable characters (Batman, Robin, Nightwing, and Catwoman) available on September 1. Later in the month, there will be a new Batmobile based on Christopher Nolan’s The Dark Knight. This includes two additional race tracks.

You’ll also get the original Arkham Asylum Batsuit. The highlight of this bundle is a new story mission featuring Nightwing. Dick Grayson will need to protect the GCPD from an escape by Penguin and his goons.

There’s a trailer showing off the 1989 Batmobile and Batsuit below. Be warned that it contains MASSIVE Arkham Knight spoilers. Do not watch it if you haven’t played yet.

For more on Batman: Arkham Knight, check out our review. You can also see screenshots below of the August content and how the Tumbler will look in-game. 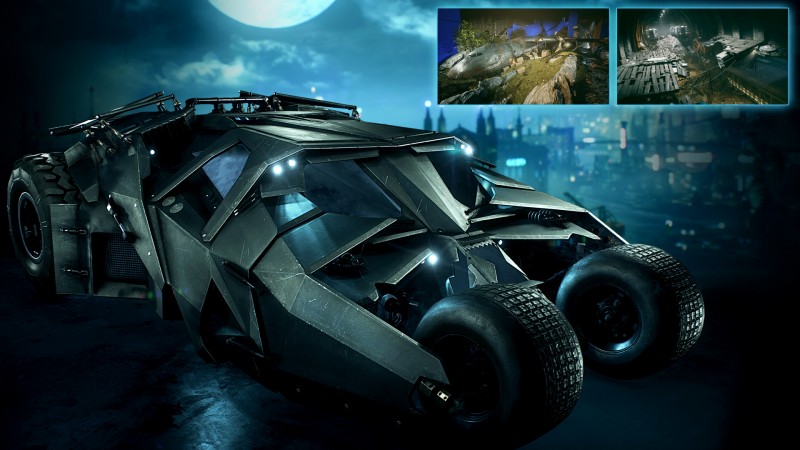 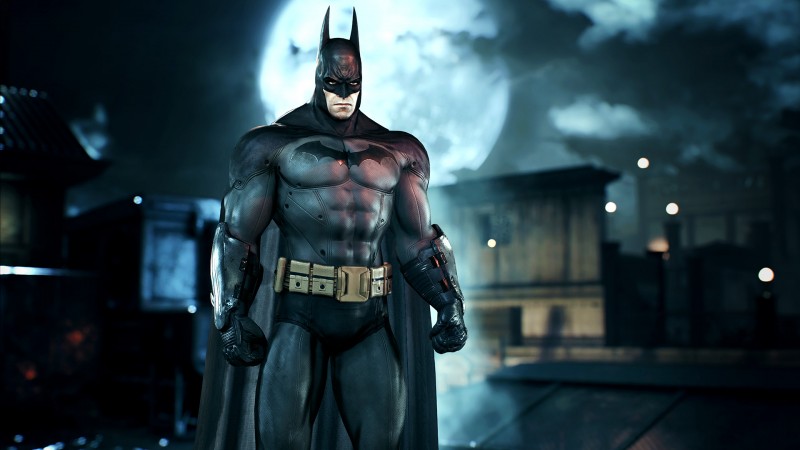 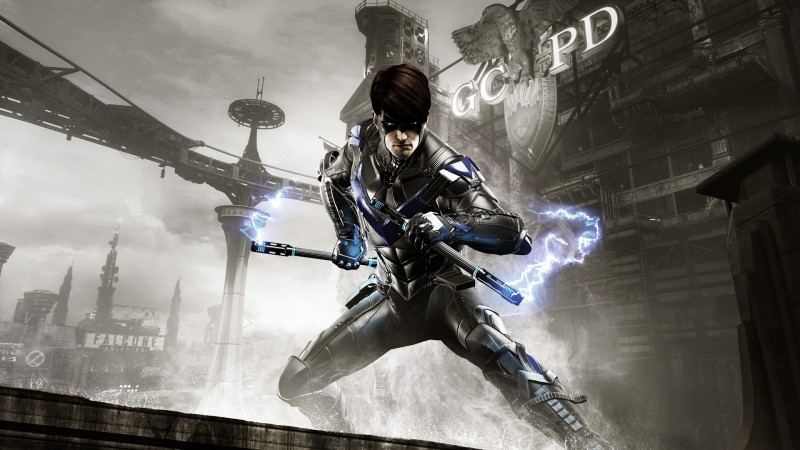 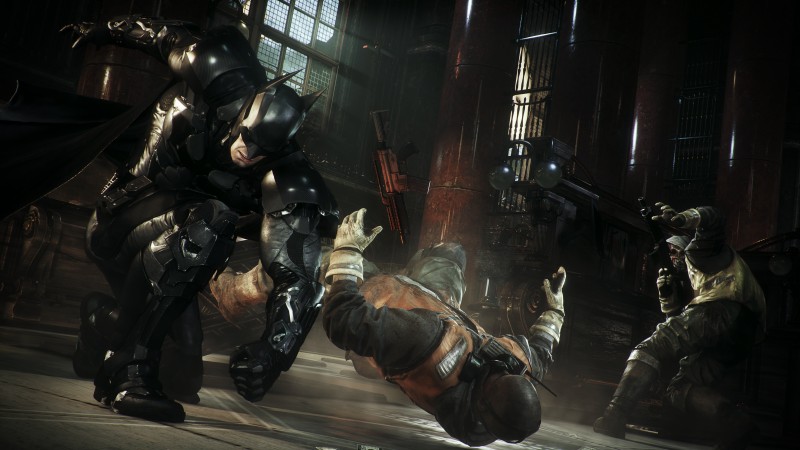 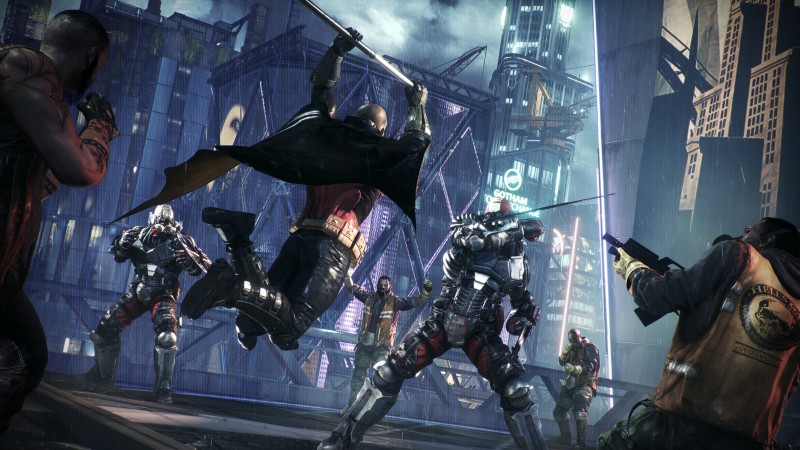 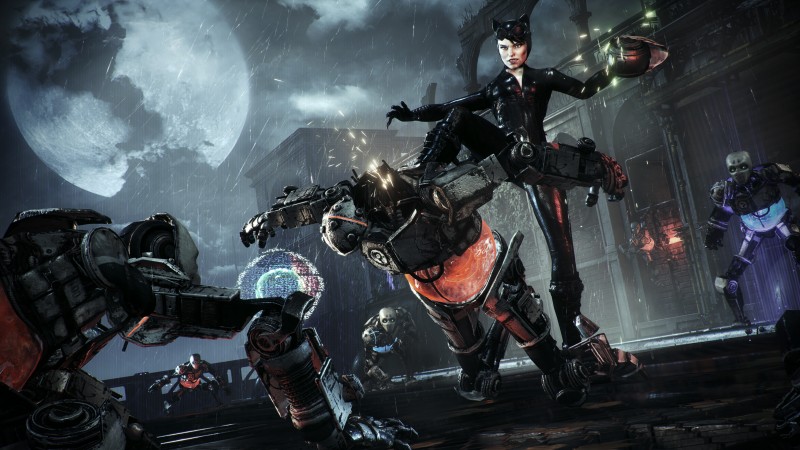 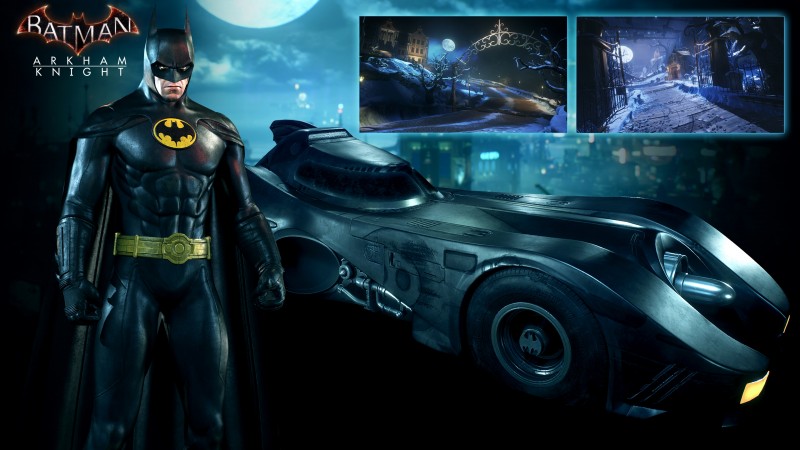