There was some hope that Gearbox's Battleborn first-person shooter would be out this year, but it looks like gamers are going to have to wait until early 2016 to get their hands on the MOBA-like title.

Battleborn comes out on February 9 for PlayStation 4, Xbox One, and PC.

Gamers will get a chance to play the title before then, however, via an open beta – more details on which will appear later this year.

The video below shows off four of the 25 characters: Ambra, Melka, Reyna, and Benedict, and highlights that there are many ways to succeed in the game.

For more on Battleborn, check out this 20-minute gameplay video and click on the hub banner below for stories from our cover story. 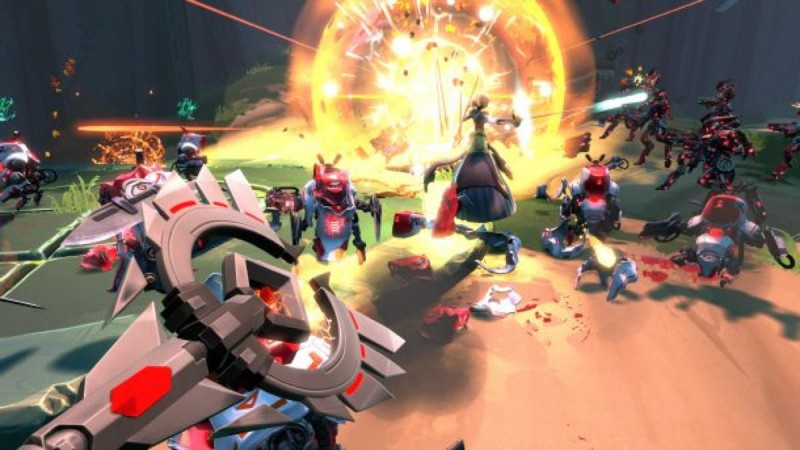 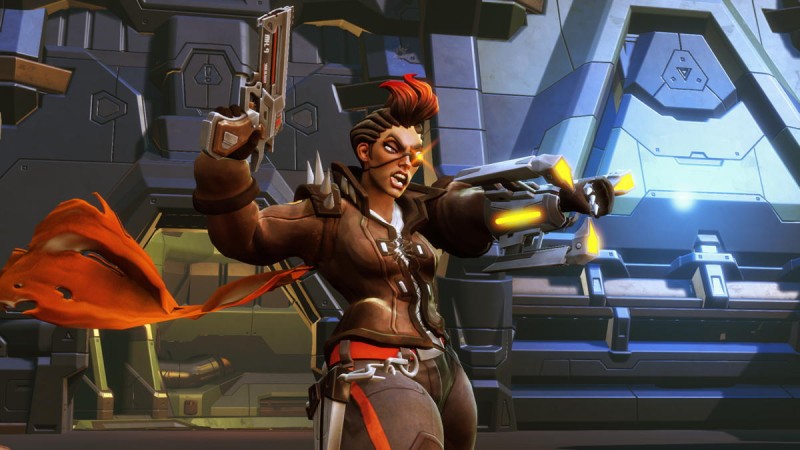 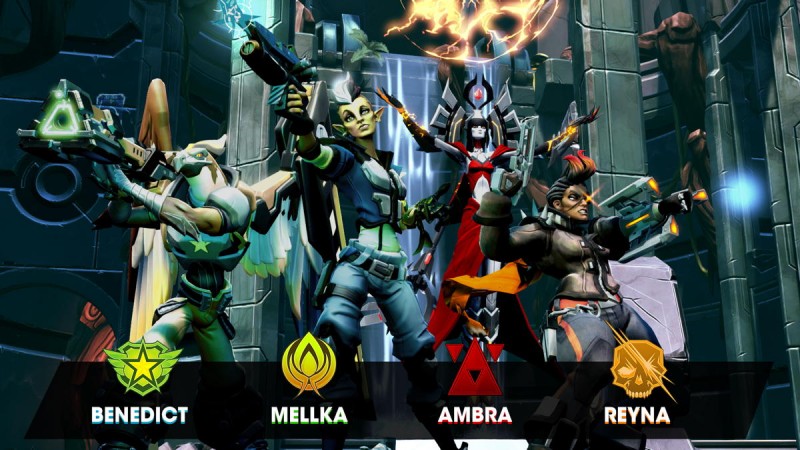 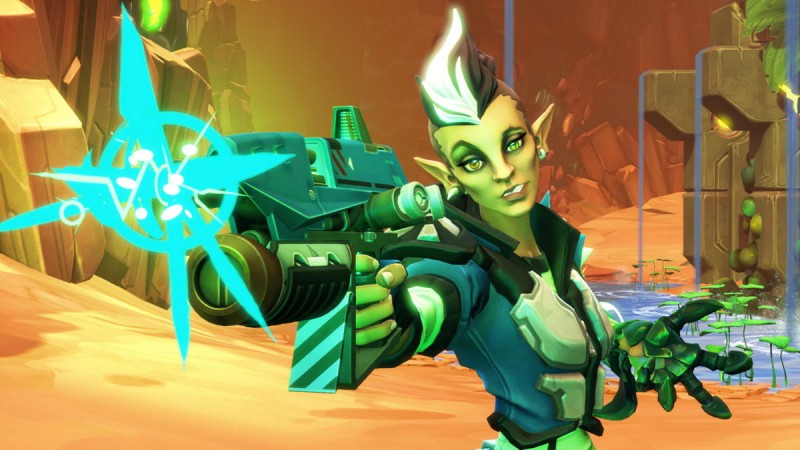 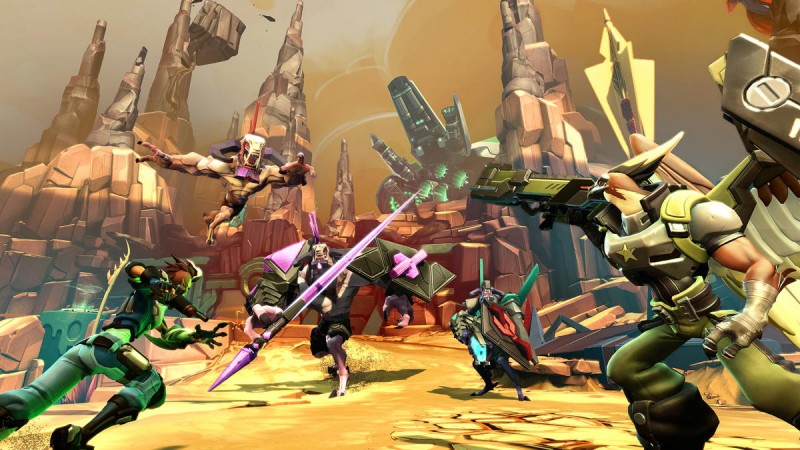 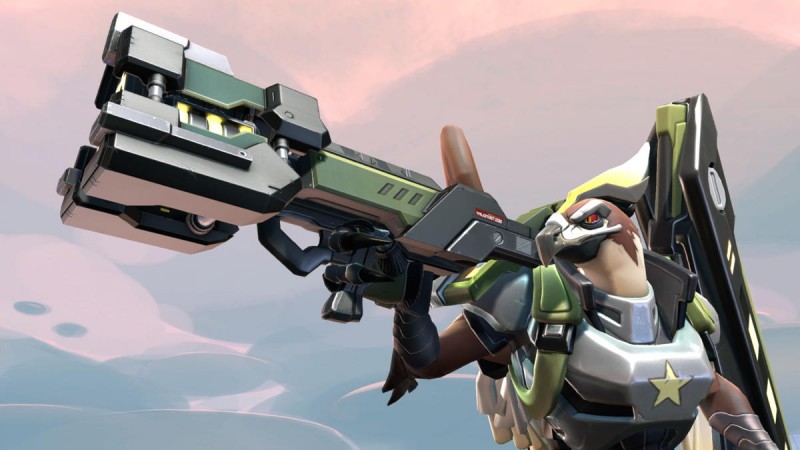 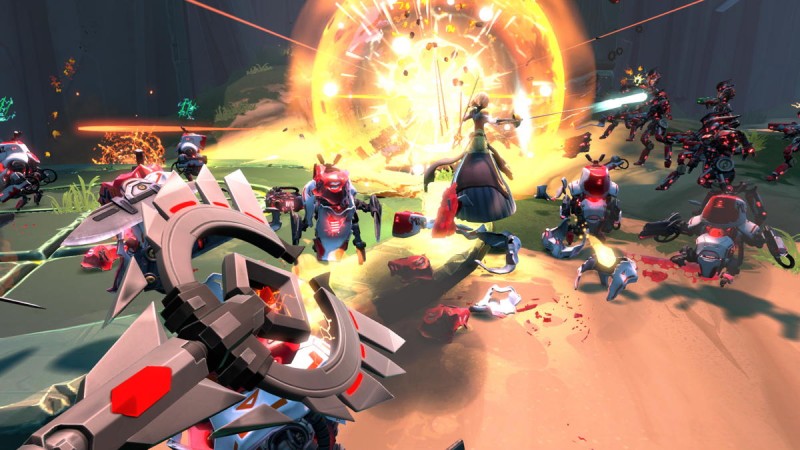 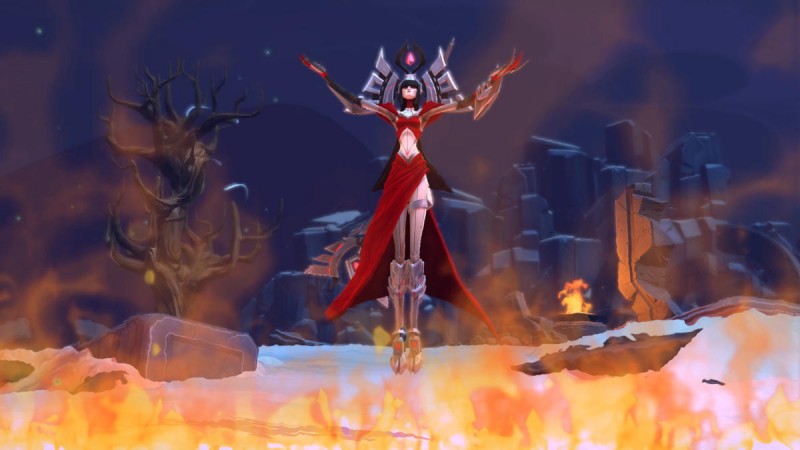