It's hardly shocking when the Star Wars films are re-released in a new way, but Disney may have done it in a manner that could entice even more fans to pick up the films yet again. Though the Star Wars saga was originally released on Blu-Ray in 2011, this new collection places them in beautiful steelbooks.

The Blu-Rays in the steelbooks feature all six of the first Star Wars films with previously released audio commentary from George Lucas and the film crew plus audio commentary from previously released interviews with members of the cast and crew. The steelbooks feature striking images of Darth Maul, Yoda, General Grievous, Darth Vader, a Stormtrooper, and Emperor Palpatine. If you'd like to see the images in bigger sizes, you can check out the gallery below.

The steelbook releases of the first six Star Wars films will be available on November 10 – just in time for you to refresh your memory before the December 18 release of The Force Awakens – with pre-orders starting on August 7. If you're just looking to buy the Blu-Rays of the saga without the added steelbooks, Star Wars: The Complete Saga will also receive its own repackaging with new artwork on October 13. 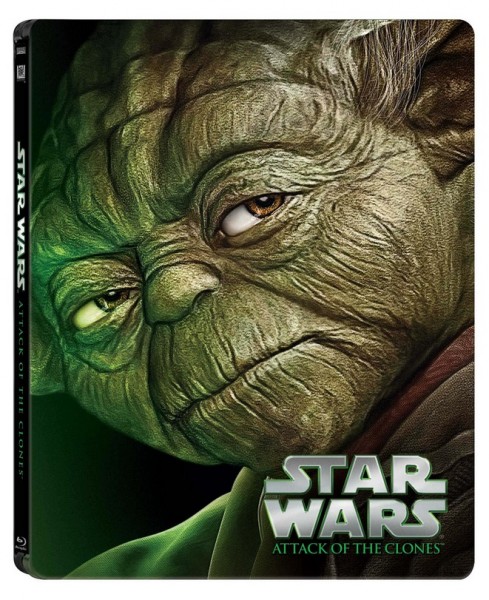 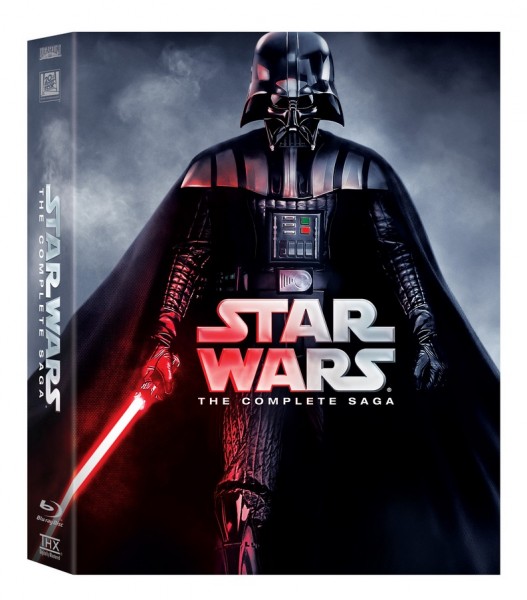 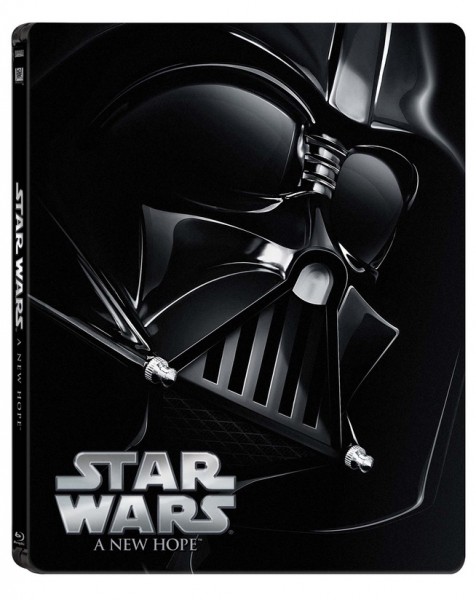 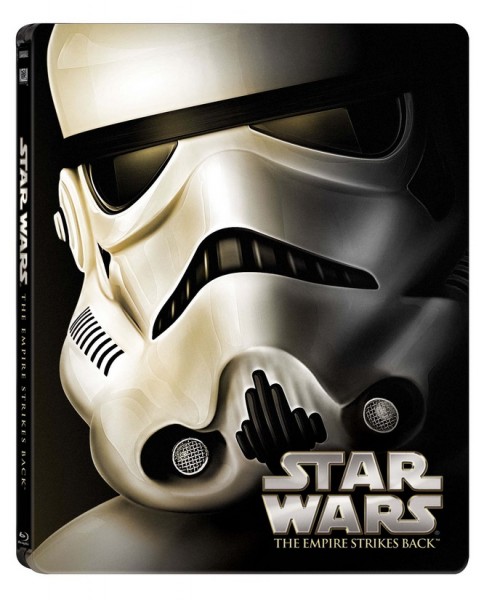 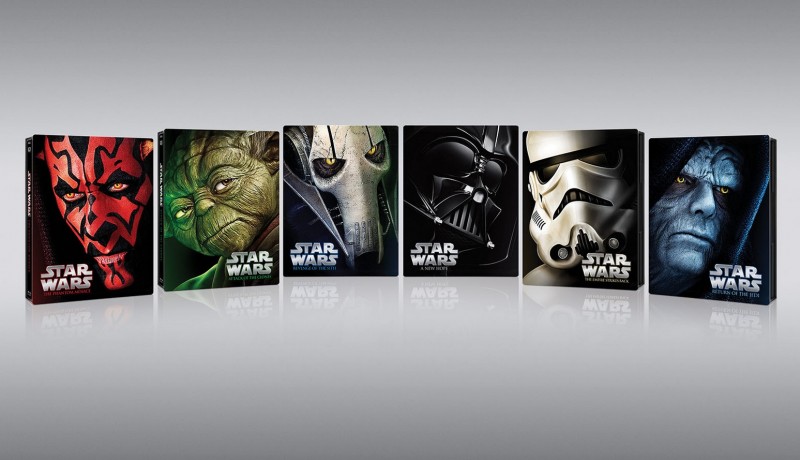 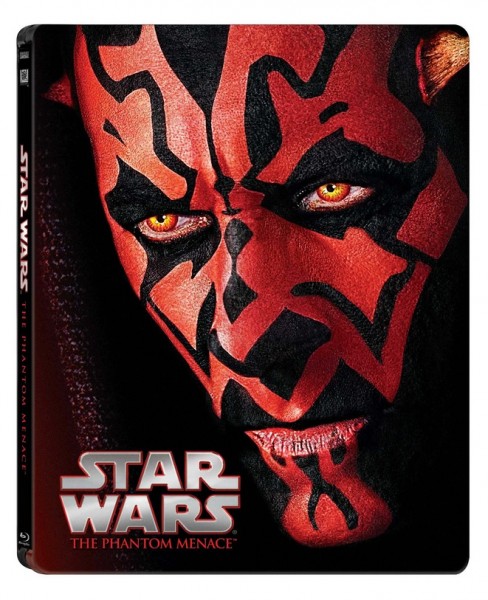 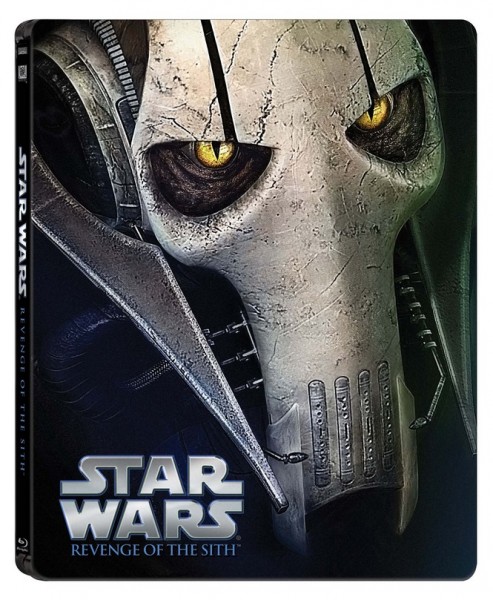 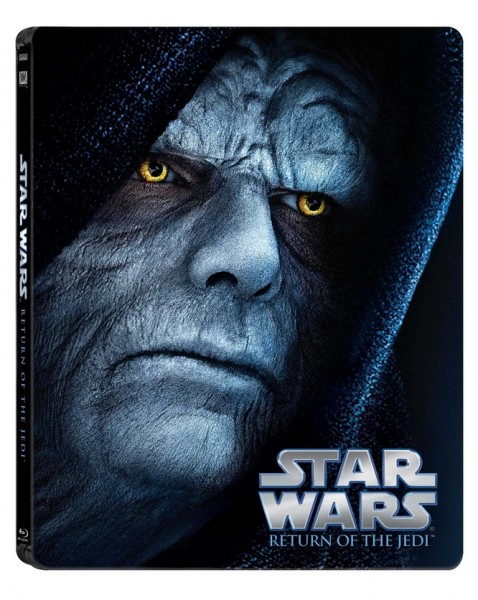