With Ant-Man hitting theaters this week, the team at Gazillion has cleverly timed the diminutive hero’s arrival in Marvel Heroes. Scott Lang becomes the 49th playable hero in the free-to-play action-RPG.

For a limited time, Ant-Man comes with both his Avengers NOW and theatrical costumes. If you’re a Hank Pym fan, he’ll be available to purchase as an enhanced costume with unique voiceover and dialogue when the character launches. Ant-Man will be available this week as early as Thursday.

If you’ve not played Marvel Heroes, you can give it a try for free. Think of it as Diablo, but with almost 50 Marvel heroes and villains to purchase and upgrade (either with cash or earned in-game currency). The connection with Diablo goes beyond gameplay, as the mind behind Blizzard’s dungeon delving dynasty, David Brevik, is the president of Gazillion Entertainment.

The company is also running an in-game contest worth $25,000. There are five extremely rare “Vibranium Ticket” drops that are worth $5,000 in real money. Everyone is eligible to win, regardless of how long they’ve been playing. The contest is ongoing through August 31, 2015.

Gazillion is also offering an opportunity for fans to vote on the 50th playable character. This will be the final reveal and release for 2015. If you’d like to weigh in, head over to the official site to cast your vote.

Finally, Marvel Heroes has grown and changed much since its initial release over two years ago. Gazillion has provided some statistics about player engagement and hero selection. We’re not entirely surprised that people love Rocket Raccoon and his theatrical appearance. 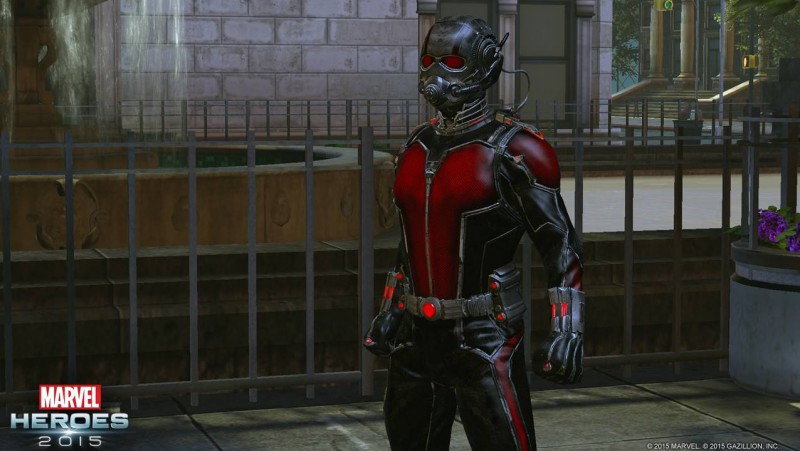 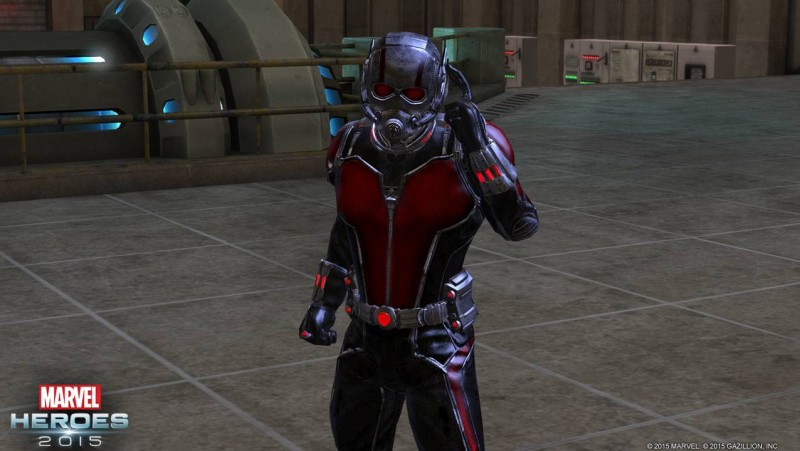 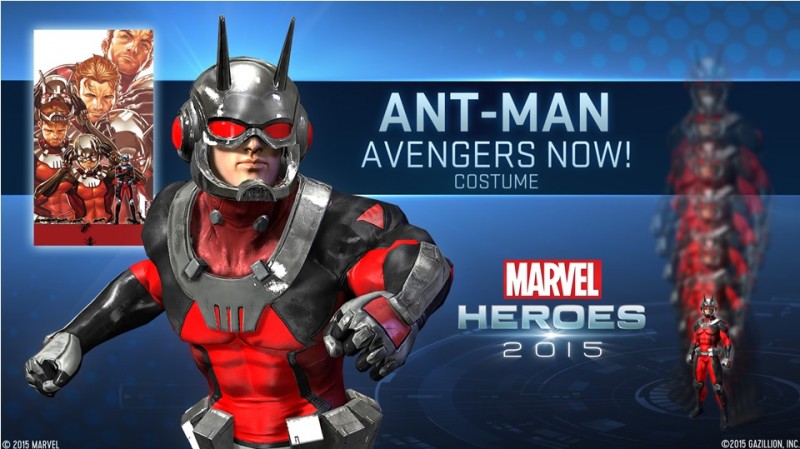 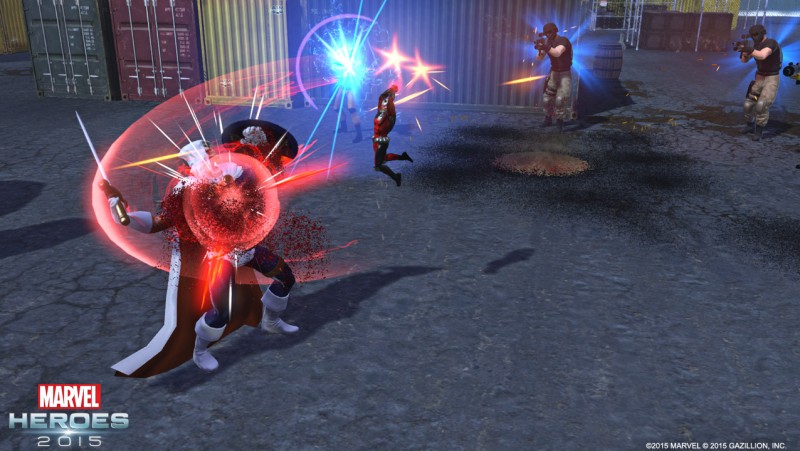 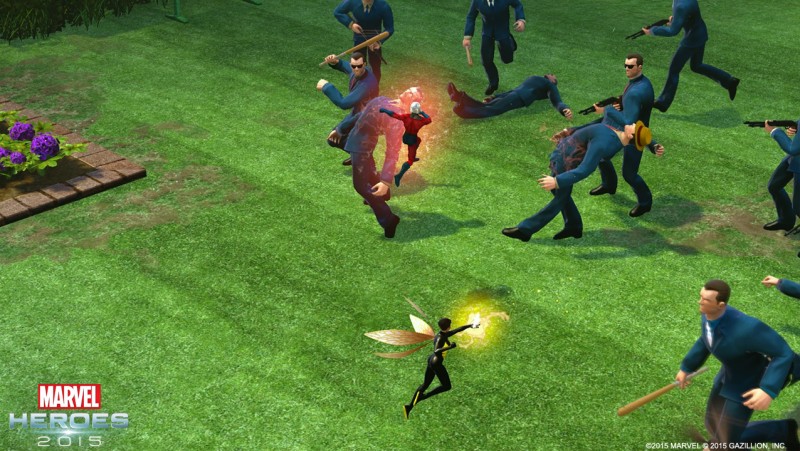 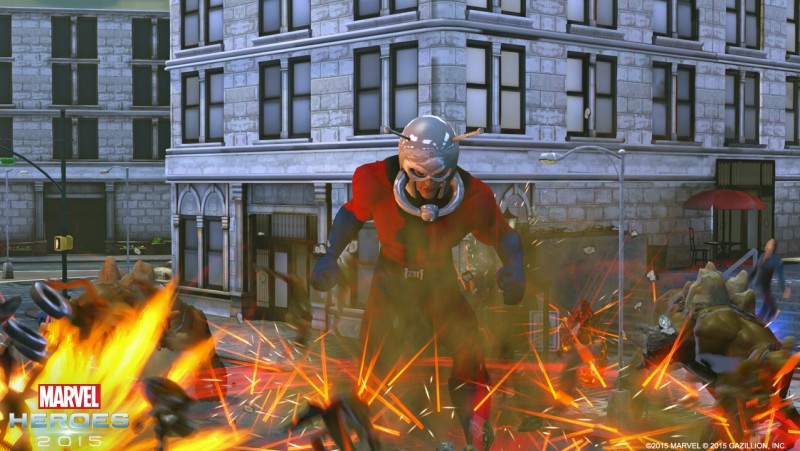 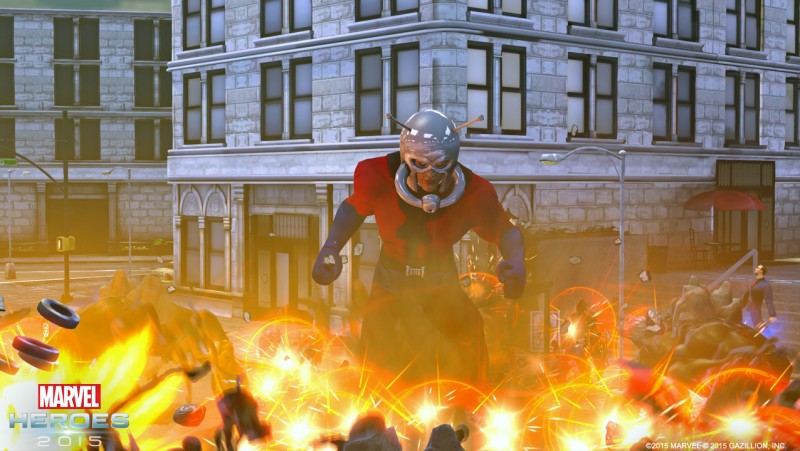 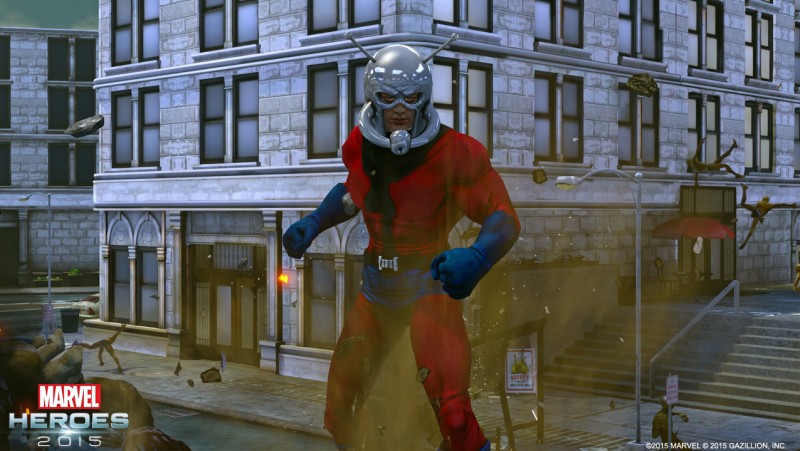 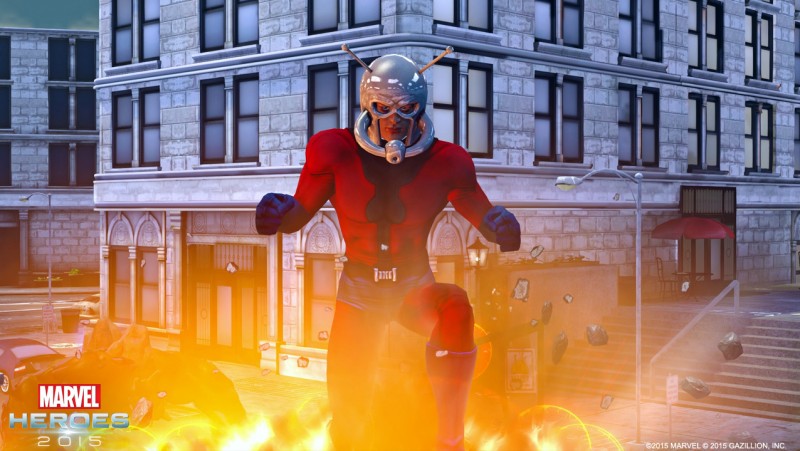 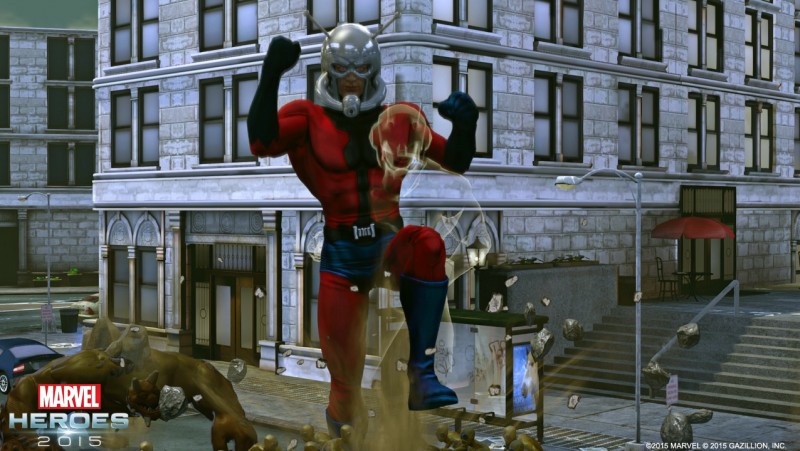 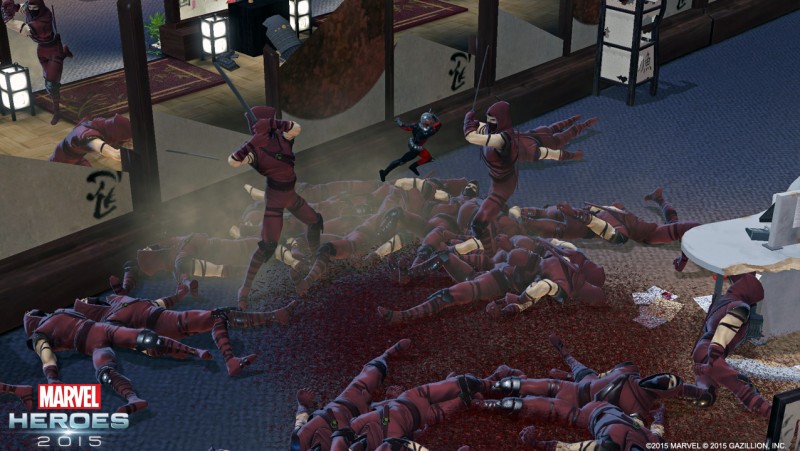 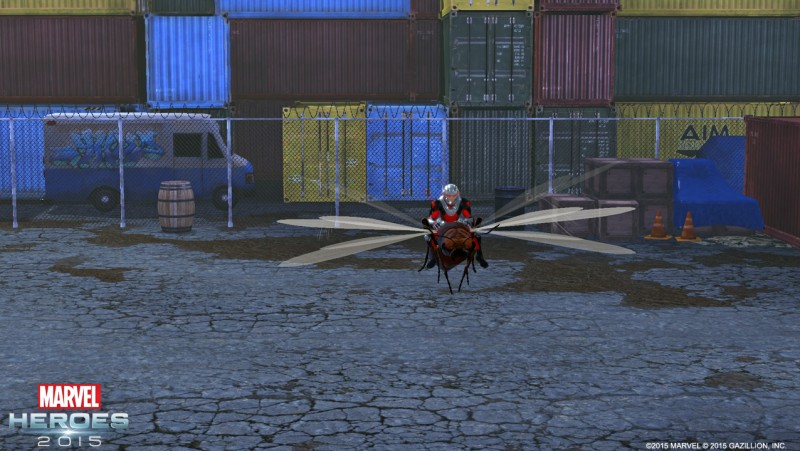 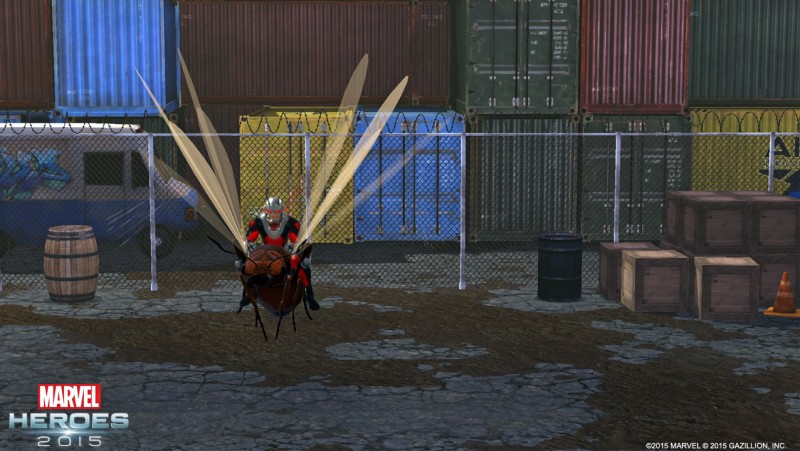 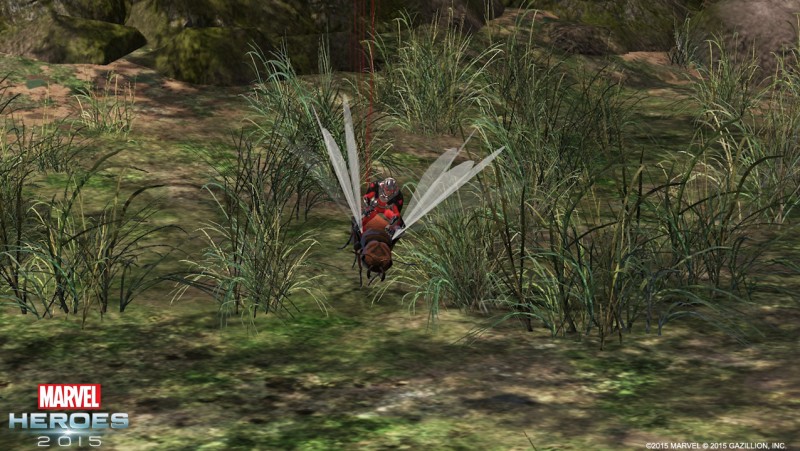 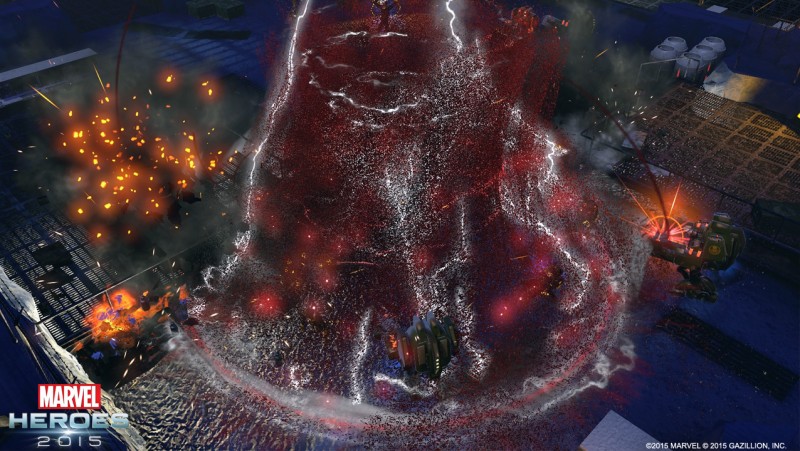 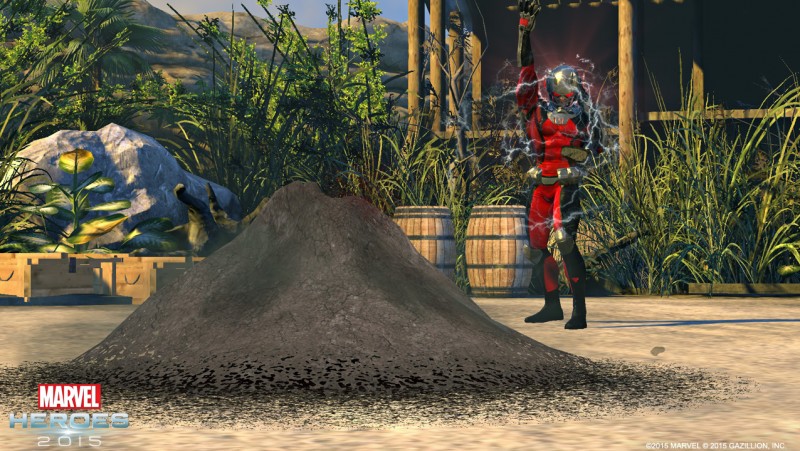