Just when you thought that the flood of new game announcements had subsided, Bandai Namco has one more thing. The publisher has confirmed another Dragon Ball Z title for western release this year.

We inquired about Dragon Ball Z last week at E3, and were told that the publisher had nothing for this year. Surprise!

Our Take
With only a single screenshot available, it’s not entirely a surprise that this game didn’t make the cut for E3. This will no doubt be a pleasant surprise for those that thought Extreme Butoden might not make it over here this year. 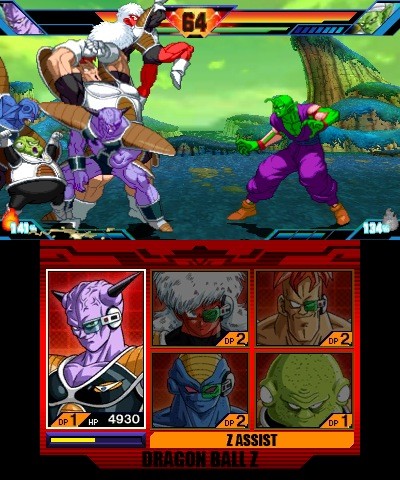 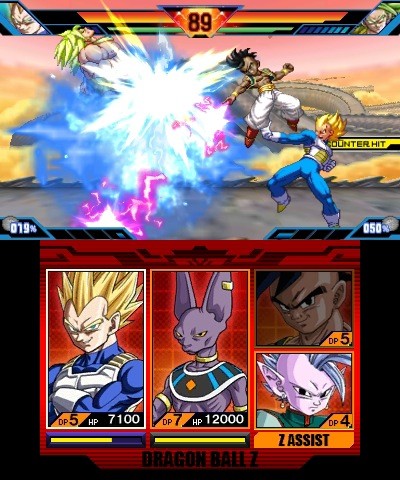 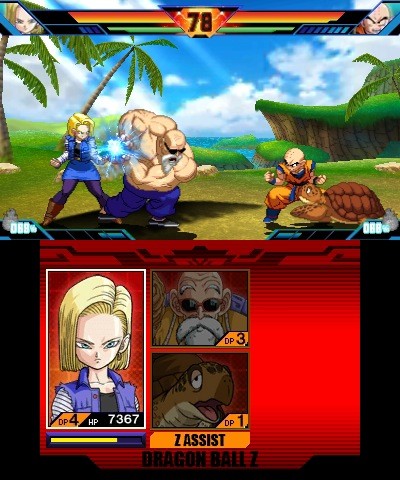 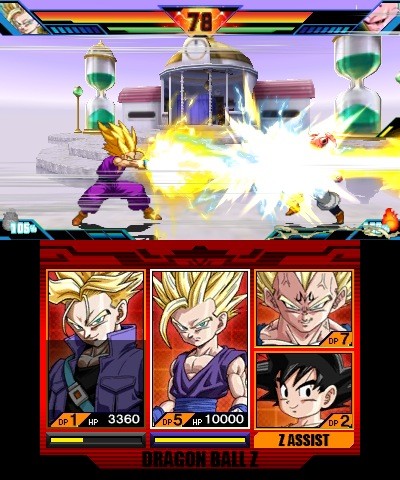 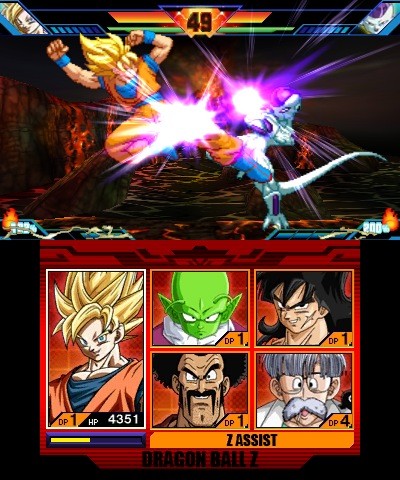