The DLC will be available on June 9 on all platforms (though Bandai Namco does note that the exact time of release may differ among platforms) and will include everything from the list below.

For more on the upcoming DLC, including additional images outside of those in the gallery below, head here and here. You cab also check out our review as well as an archived livestream and Xenoverse Test Chamber episode by following the links. 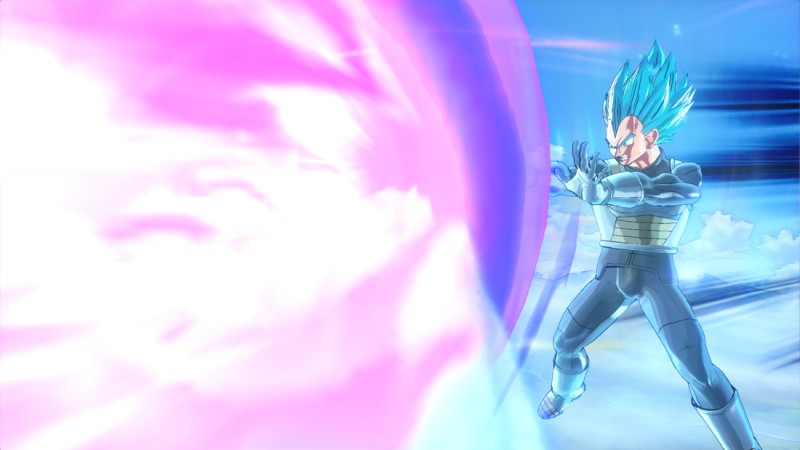 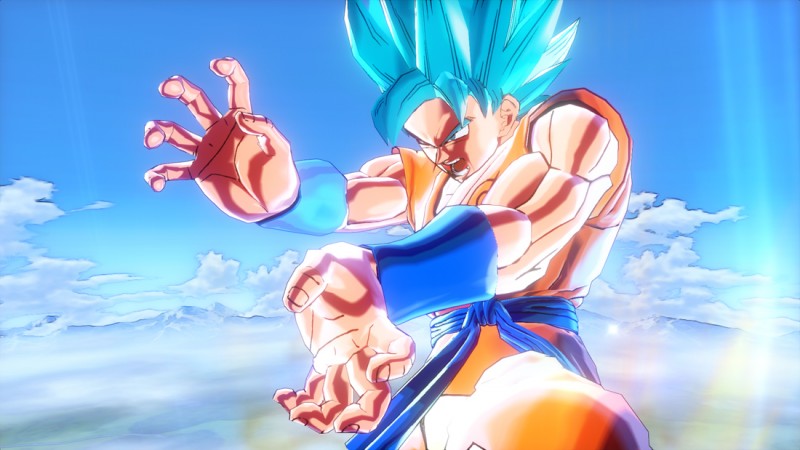 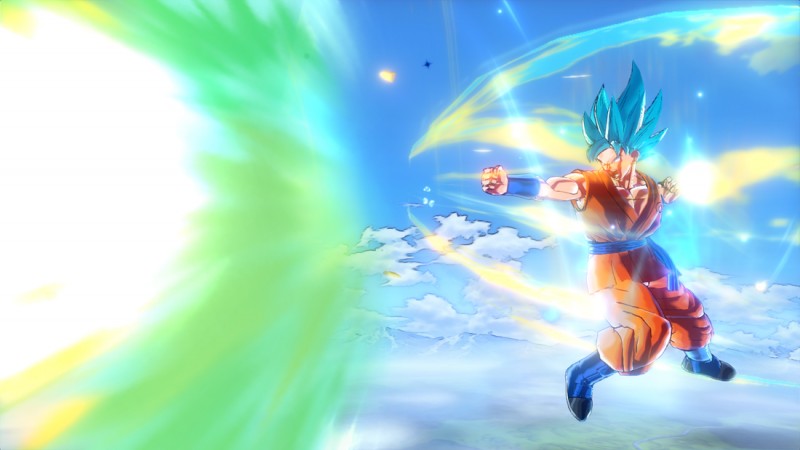 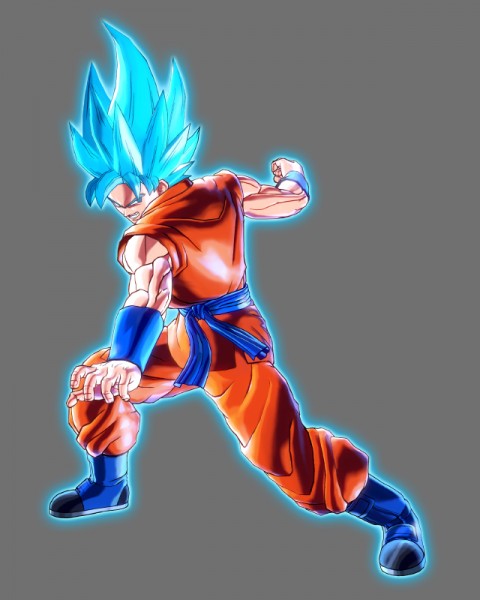 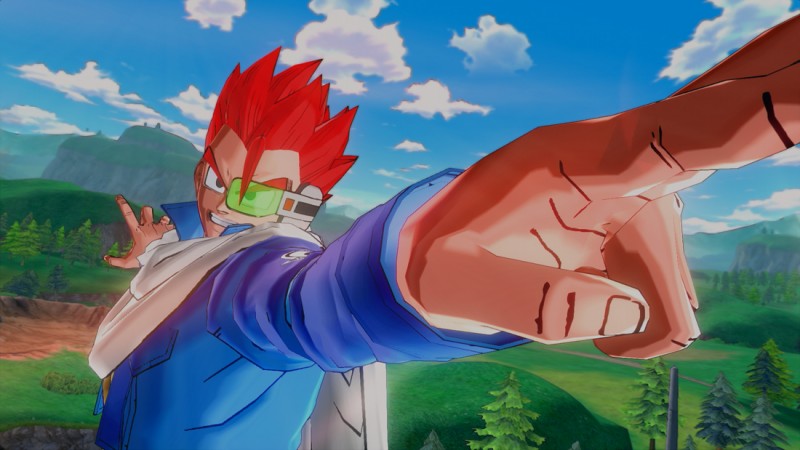 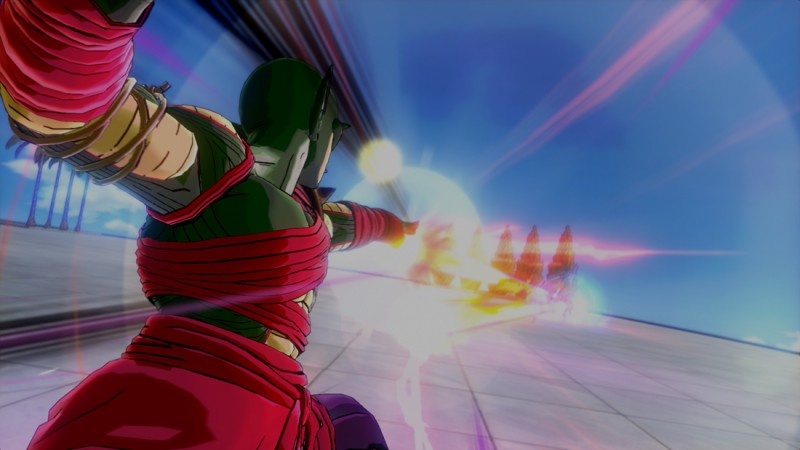 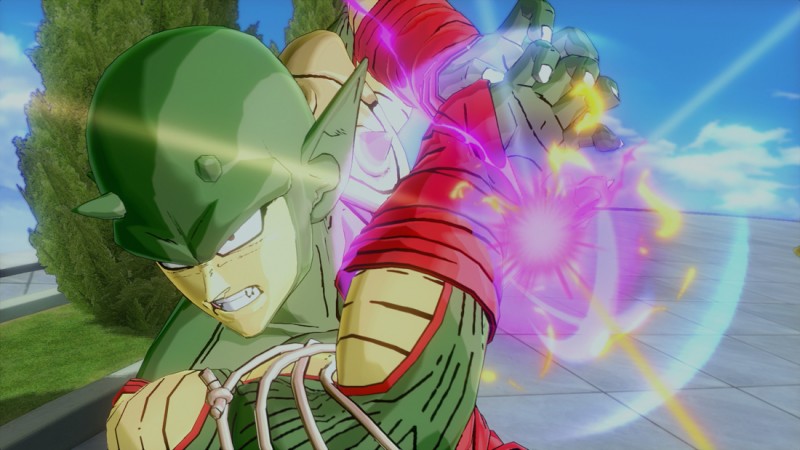 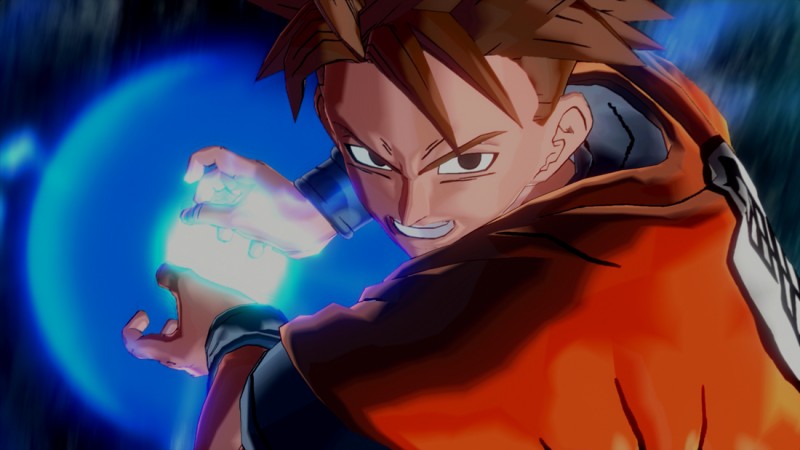 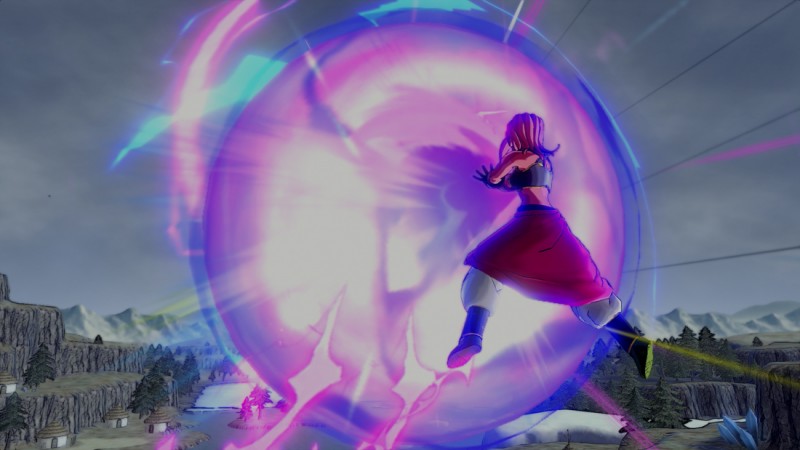 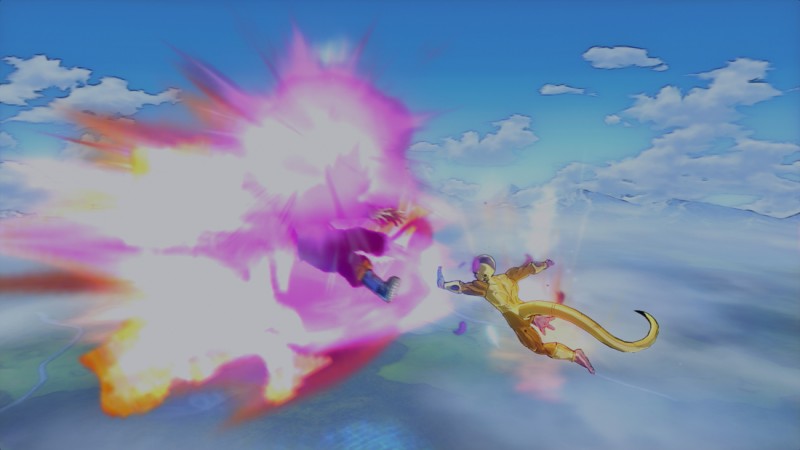 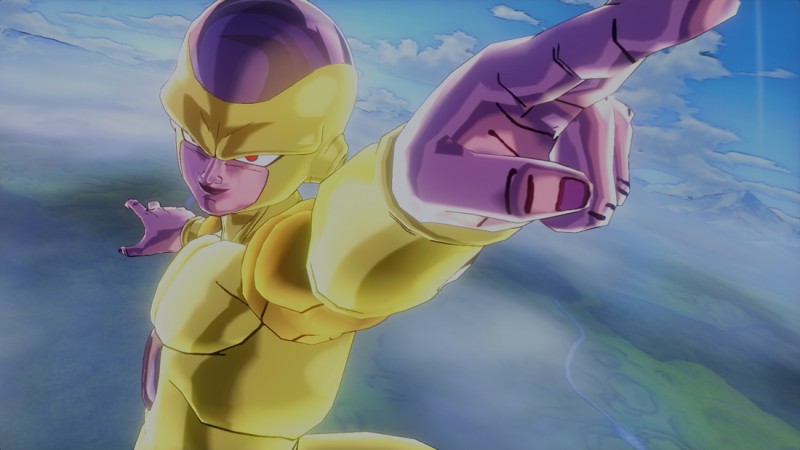 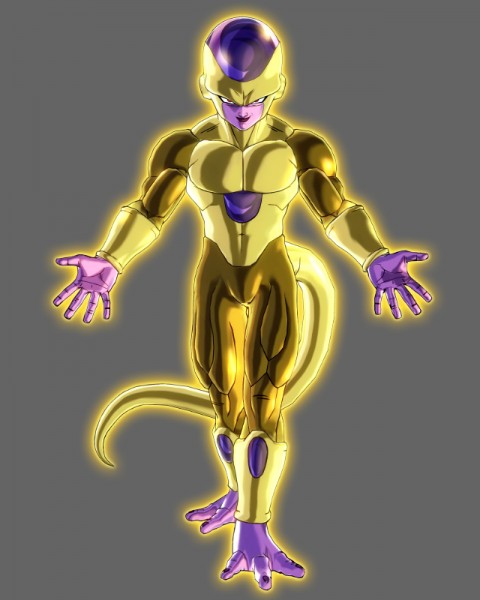 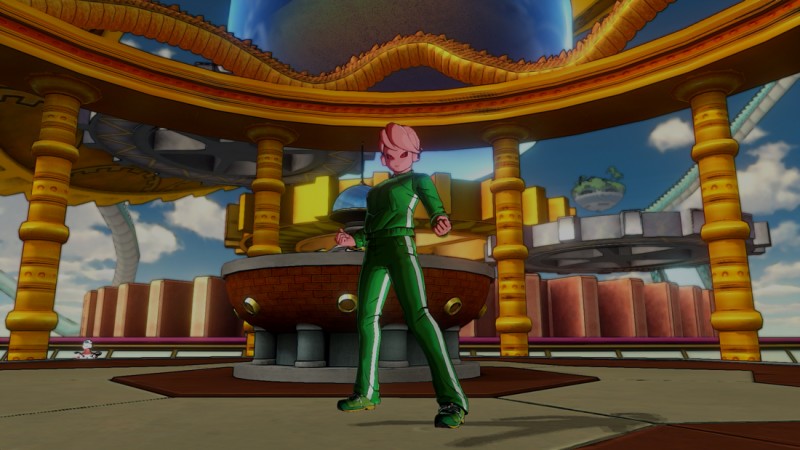