In its continued effort toward openness with its virtual reality platform, Oculus VR has announced designers and engineers will have the opportunity to workshop their ideas with the Oculus team. On September 19 and 20, the company will host a conference called Oculus Connect, an event where attendees will receive hands-on feedback on virtual reality development.

Registration for Oculus Connect begins July 10. For more, check out our thoughts on Oculus Rift and Sony’s Project Morpheus at E3 2014.

Our Take
E3 demonstrated there is still much work to be done before VR is ready for mass market consumption, so getting the technology in the hands of outside hopefuls is a step in the right direction toward fresh takes on Oculus Rift. And though we believe retail release is still a few years off, we think Oculus' outreach to other industry pros means our patience will pay off. 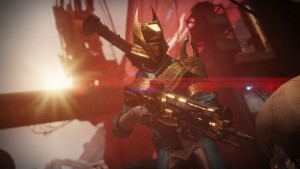