Ubisoft Responds To Community, Announces The Division For PC Ubisoft’s The Division, an online third-person shooter with RPG-like player progression, thoroughly impressed onlookers earlier this year at E3. Much to the dismay of PC gamers, however, it was only showcased for Xbox One and PlayStation 4. Today Ubisoft announced that it has taken the community’s feedback to heart and will be releasing the game for PC.

"Good news for PC gamers: We heard you, and we are happy to share that Tom Clancy's The Division also will be available for the PC, in addition to the Xbox One from Microsoft and the PlayStation 4 from Sony.”

The Division will launch sometime in 2014, likely in the fall or winter. Check out the game's latest trailer below. 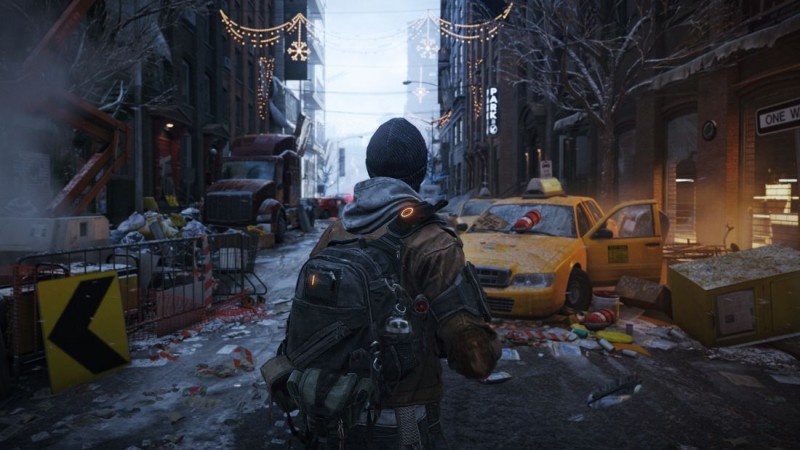 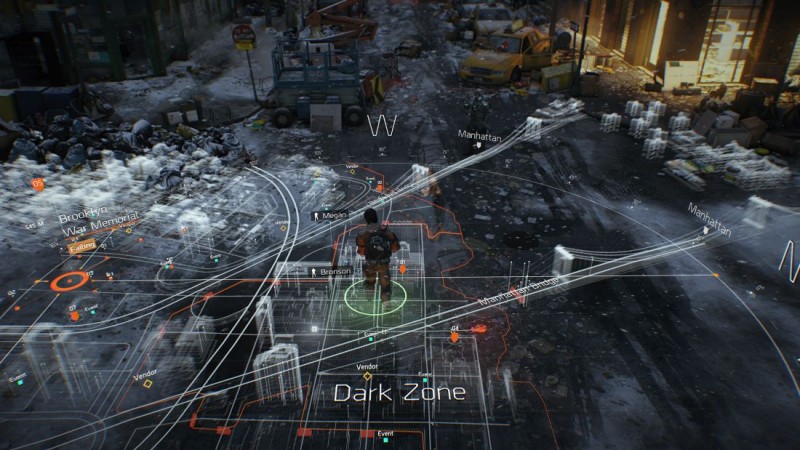 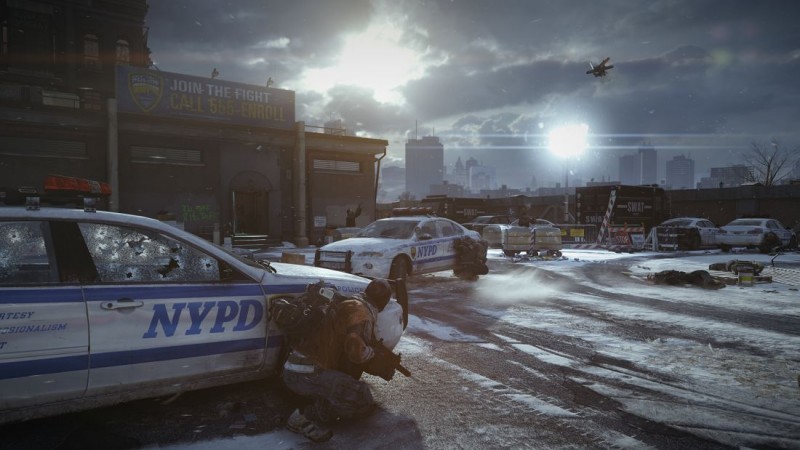 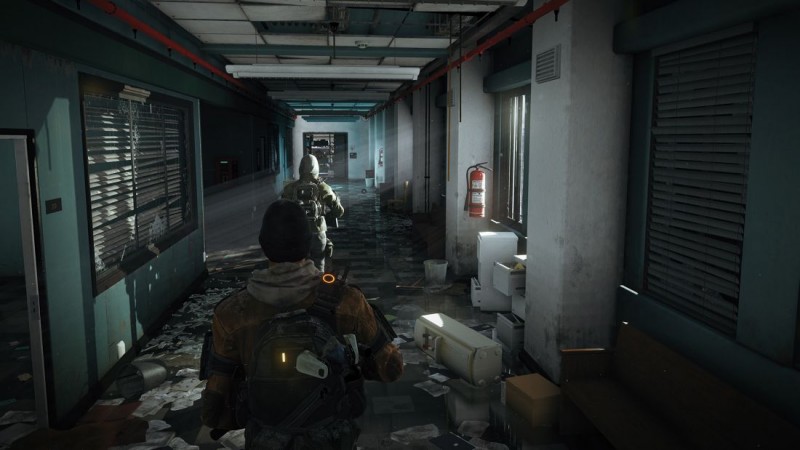 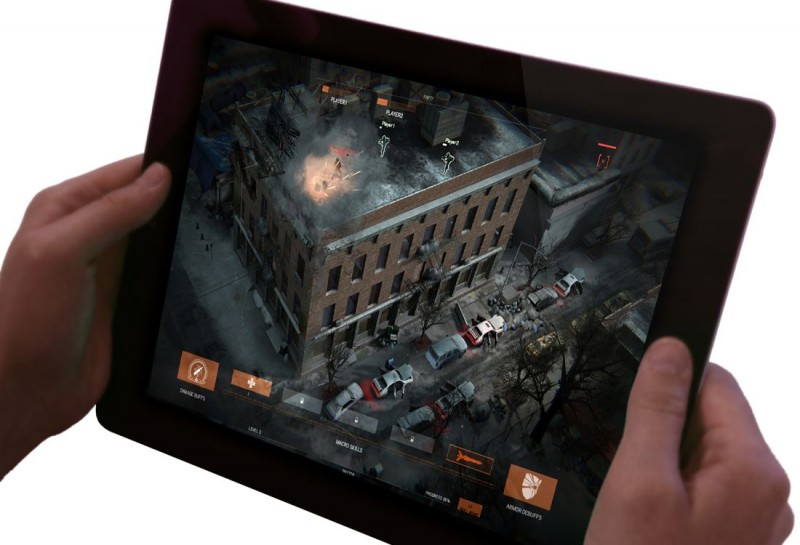 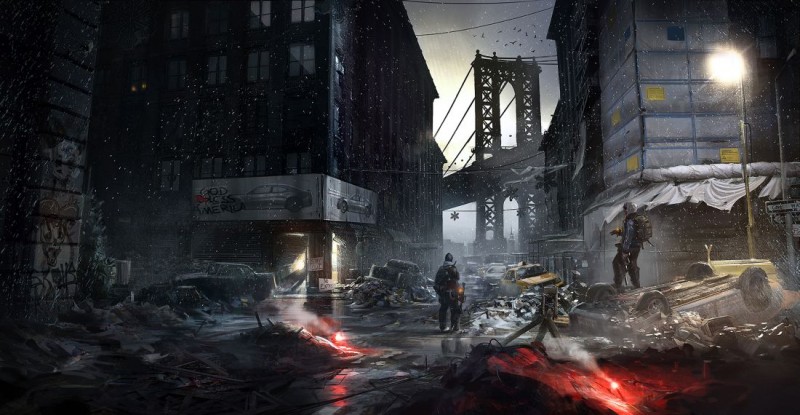