British indie developer The Chinese Room will be bringing its post-apocalyptic adventure game Everybody's Gone To The Rapture to PS4.

The Chinese Room is best known for its experimental indie hit Dear Esther, and is working on Amnesia: A Machine For Pigs, a sequel to Frictional Games' acclaimed survival horror title Amnesia: The Dark Descent. During its Gamescom press conference, Sony announced that The Chinese Room's newest game, Everybody's Gone To The Rapture will be coming to PS4. 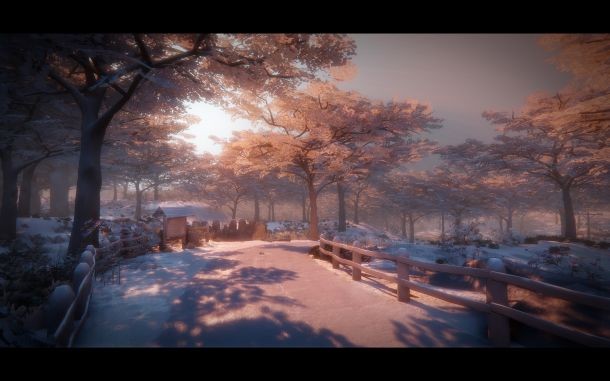 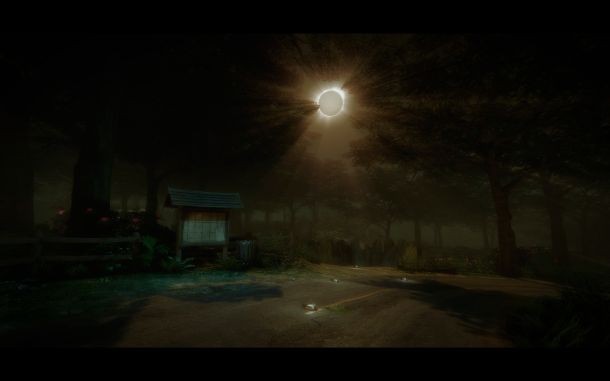 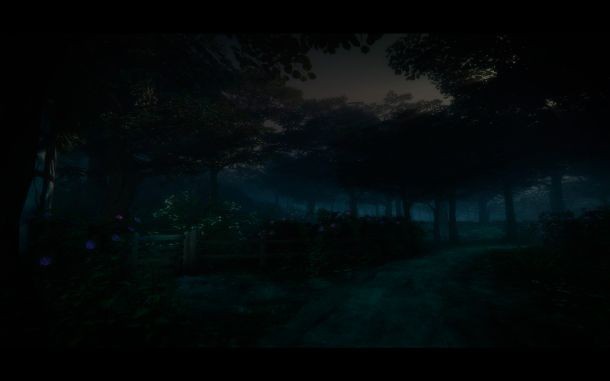 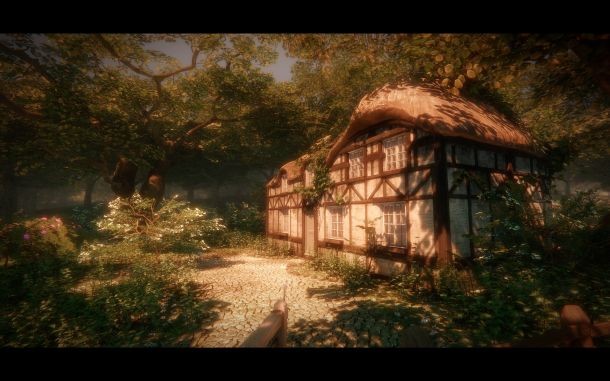