Speaking With David Cox About The Ambitious Lords Of Shadow 2 For a recent issue of Game Informer magazine, Tim Turi had a chance to play a section from Lords of Shadow 2’s prologue. On the E3 show floor this week, eager gamers have had a chance to experience the same action-packed demo that was revealed to Tim. After playing the demo (you can read specific details about what it involves here), I had a chance to hear some more details about the game from producer David Cox.

The first Lords of Shadow was notably lengthy for an action game, and Cox says that its sequel will be even longer (Cox said “We don’t know how to make short games” when I asked him about it). He was hesitant to call the game “open-world,” but stated that a map gradually opens up and any explored areas can be returned to at any time. When I asked him if it would be similar to something like The Legend of Zelda: Ocarina of Time, he said “Yes, exactly like that.”

At no point in the game does the action get broken up by a loading screen, so the segmented missions of the first Lords of Shadow are a thing of the past. As Dracula earns new attacks for his Blood Whip, Chaos Claws, and Void Sword, they can be upgraded by performing the combos rather than purchasing them with an XP or currency system.

I loved the first Lords of Shadow, and my time with the demo has left me confident that its ambitious sequel will be a hit amongst action fans. Cox and his team at MercurySteam created the first stellar 3D entry in the Castlevania series, and Lords of Shadow 2 looks ready to top it in every way. 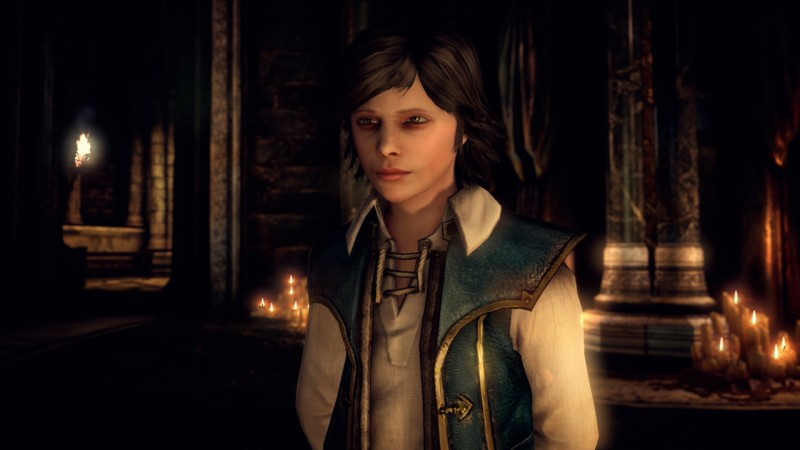 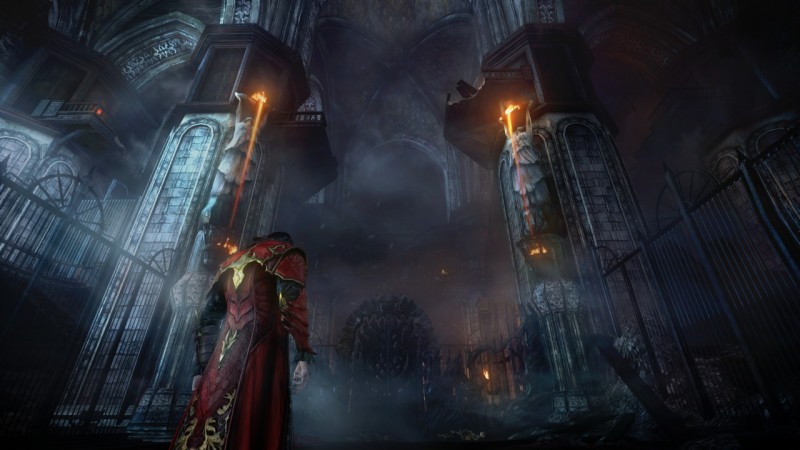 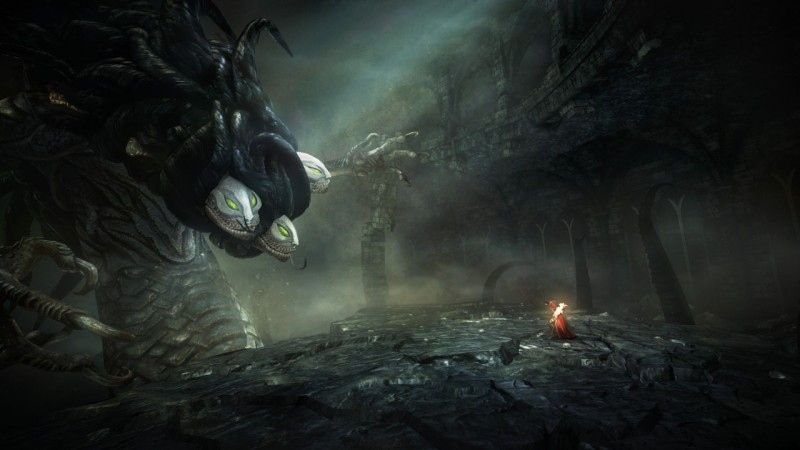 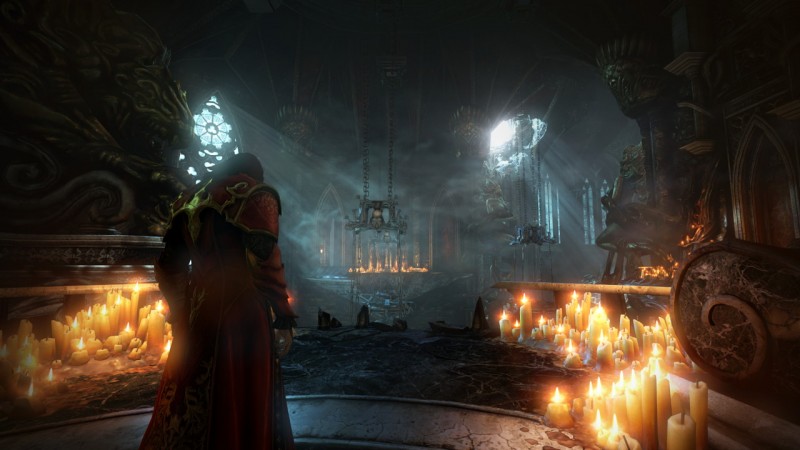 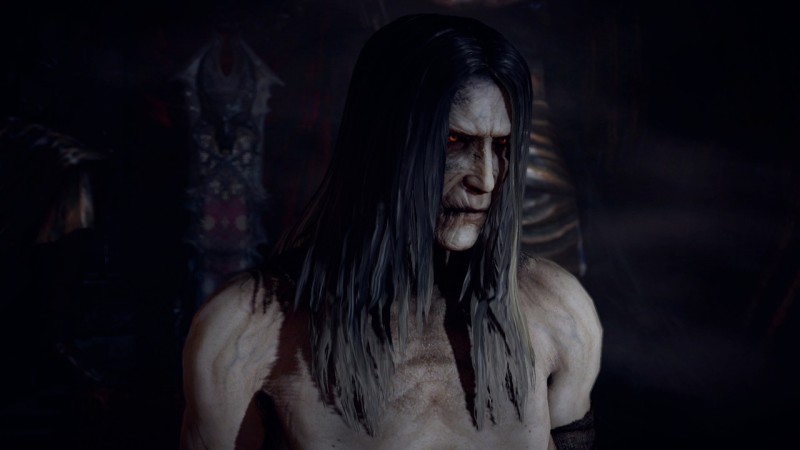 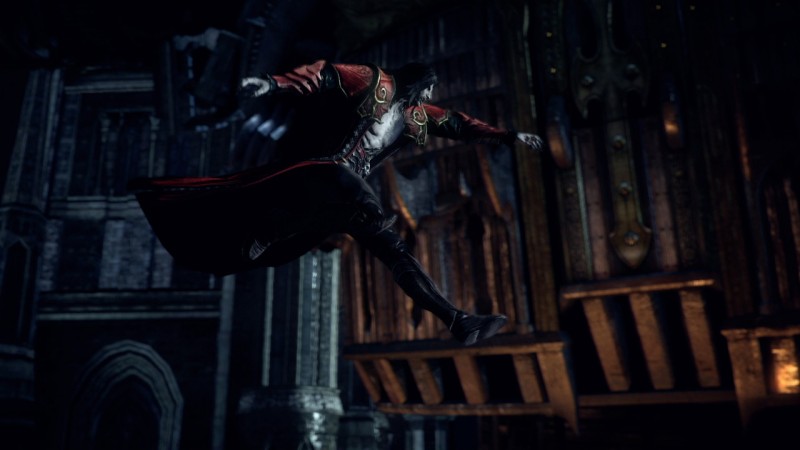 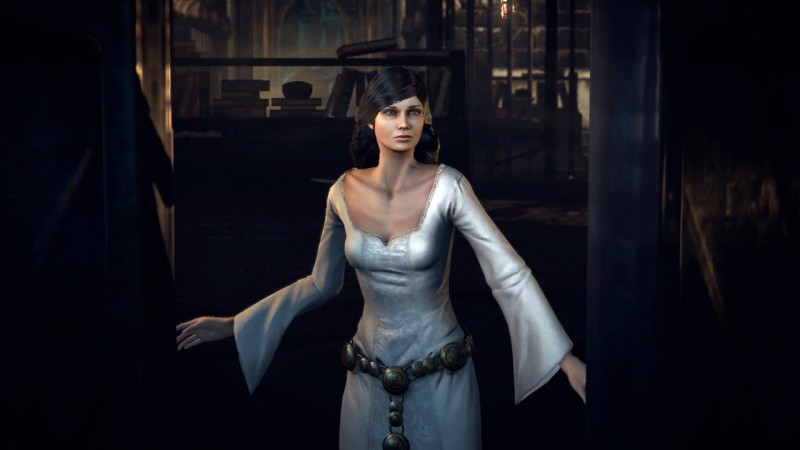 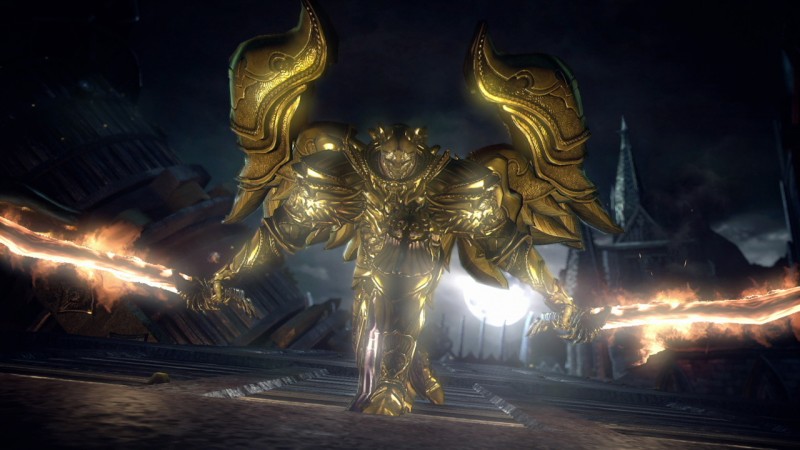 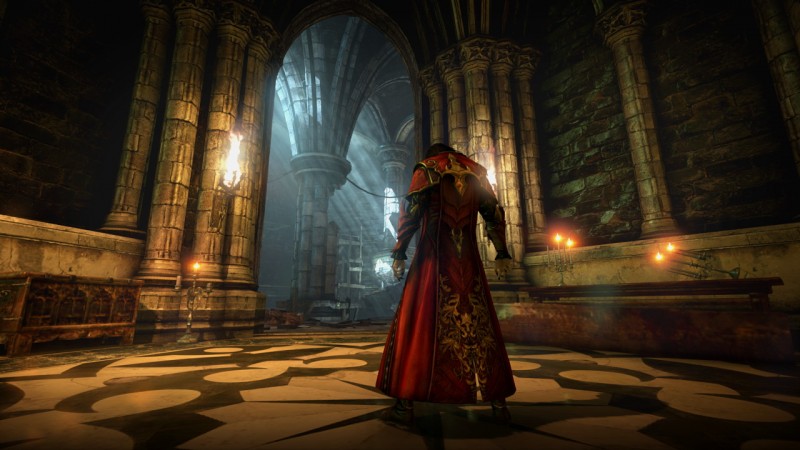 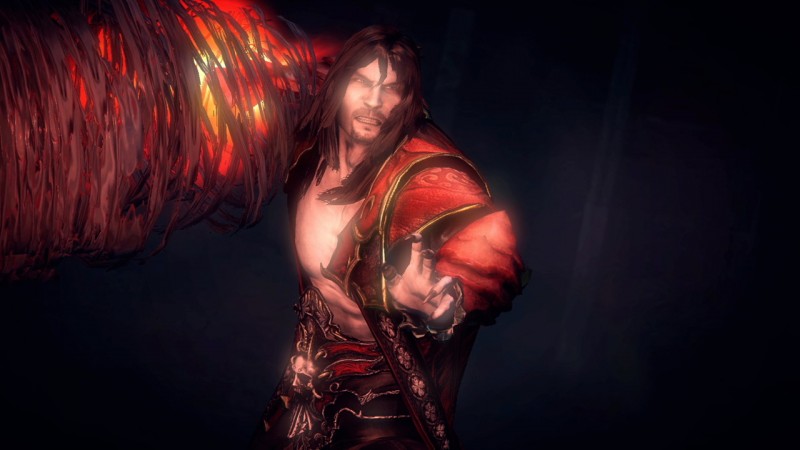 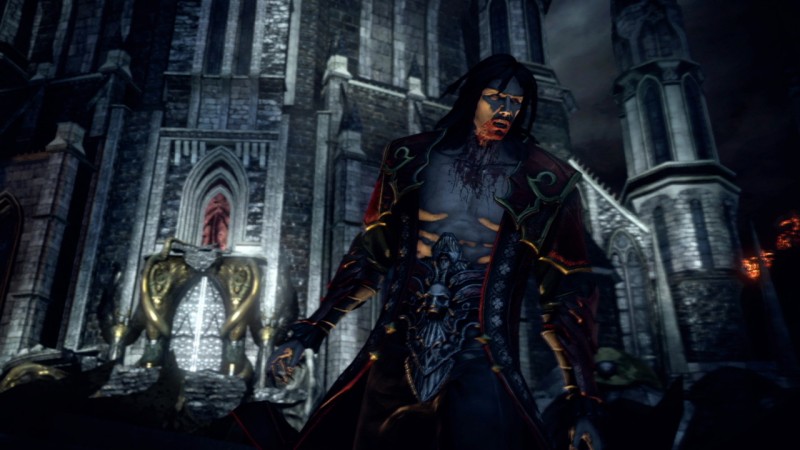 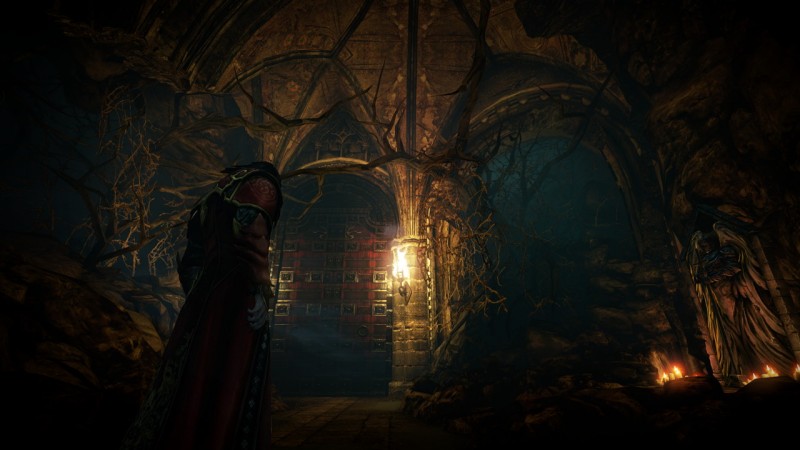 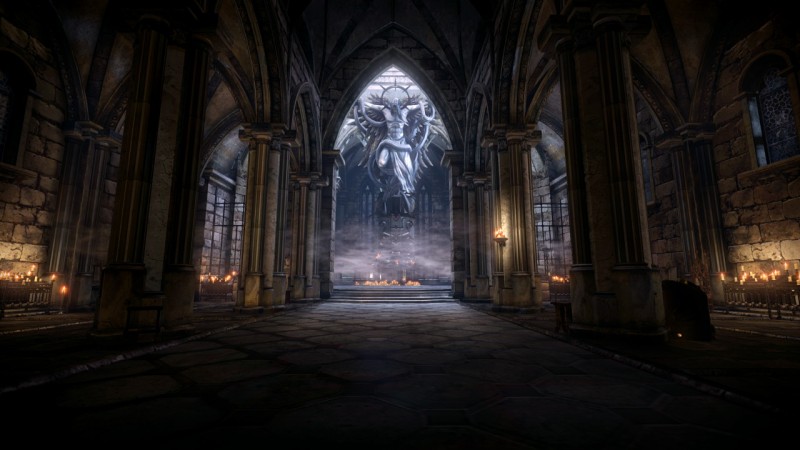 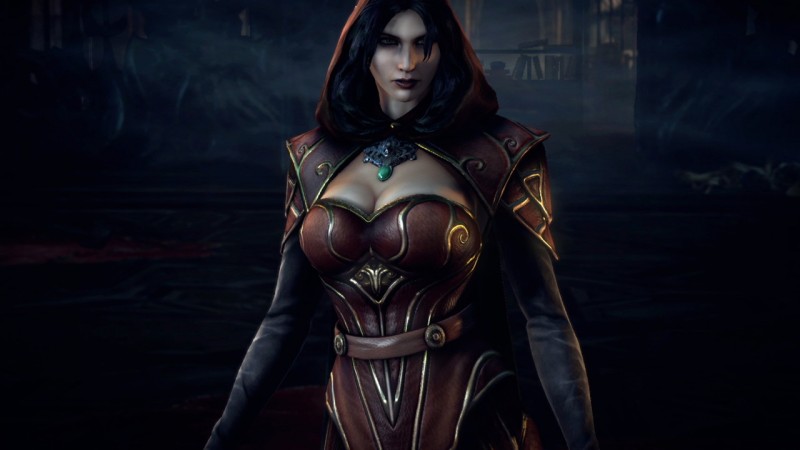 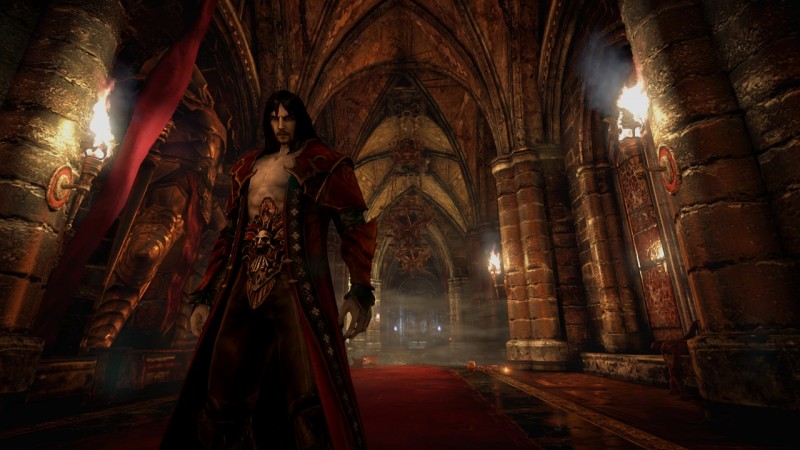 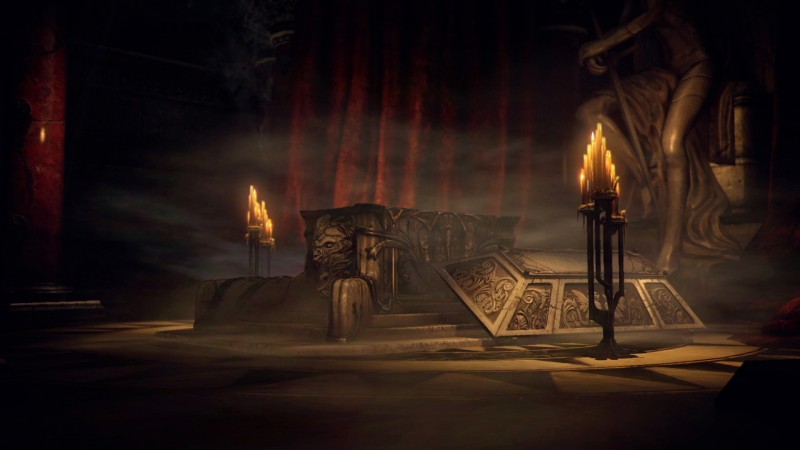 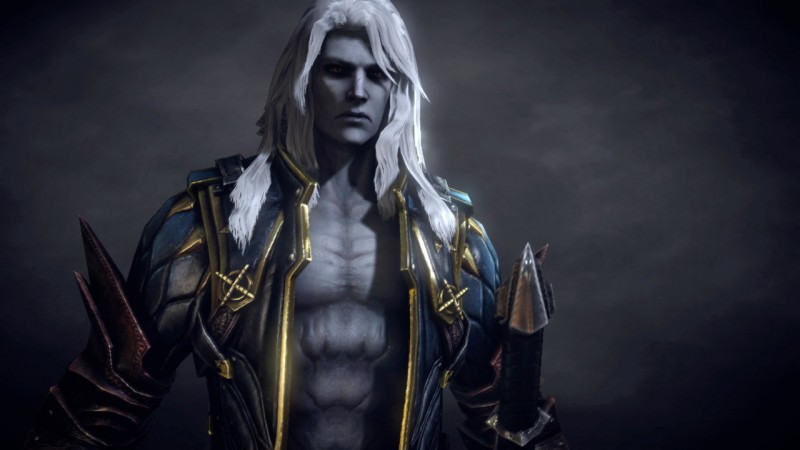