A brief trailer was shown that made it look like a military shooter, but it quickly changed to familiar Plants vs. Zombies characters being controlled from the third-person perspective. A live demo was shown with four-player cooperative play. It was reminiscent of Horde mode from Gears of War; players take on the roles of plants and take on waves of zombies. We also saw a few bosses including the Disco Zombie, and the Gargantuar, an enemy ripped straight from Mad Max. He’s a gigantic zombie enemy with a smaller zombie enemy hanging from his back.

It was shown running on the Xbox One. Plants vs. Zombies: Garden Warfare is coming first to Xbox One, and then to Xbox 360. 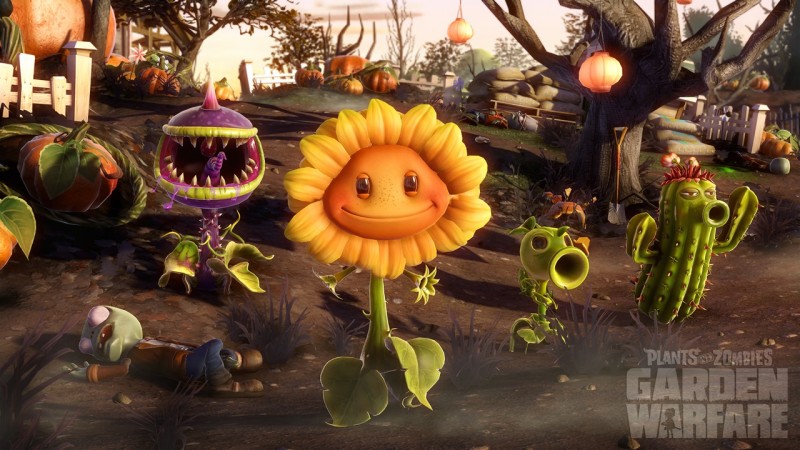 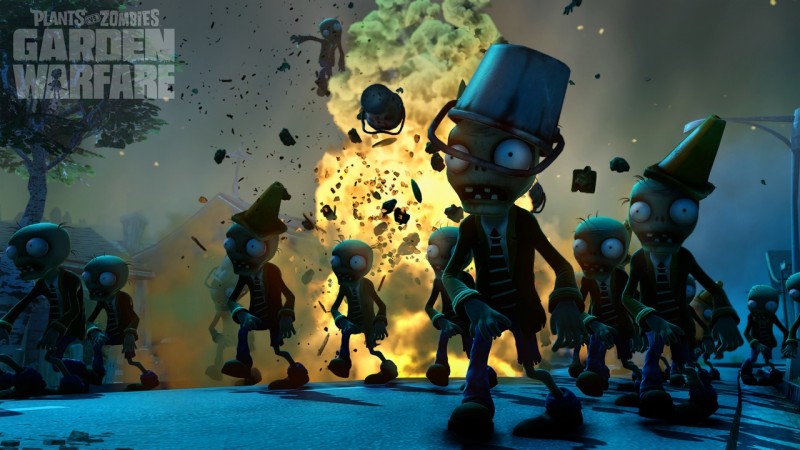 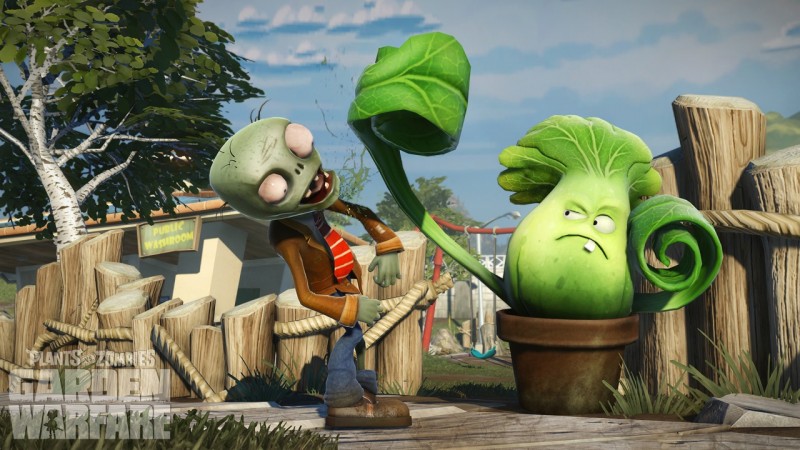 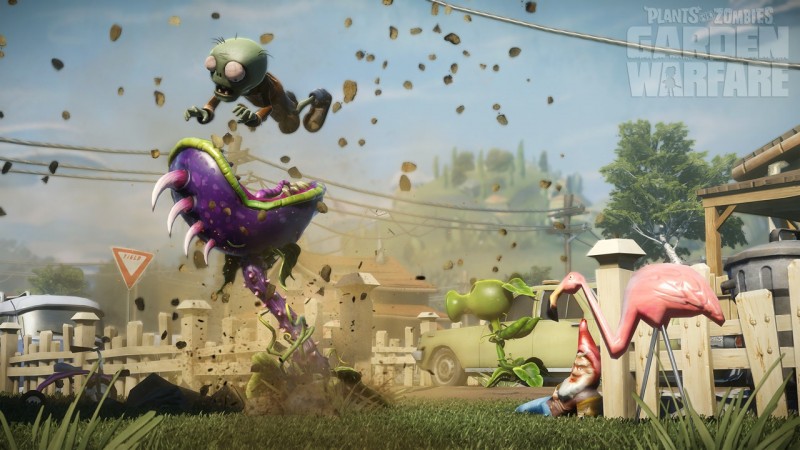