A Closer Look At Ubisoft’s The Crew (Trailer Added) One of the new next-gen titles revealed at Ubisoft’s event was The Crew, a massively multiplayer racing game. We got our hands on The Crew and took it for an early test drive.

According to the development team, the game is built on three pillars: a massive open world, car customization, and a persistent online experience. Players drive cars across the country and tune them to handle particular regions. If you’re planning to off-road in the Black Hills, you’re going to need different parts than you would if you’re going for speed on the open highway.

The Crew uses the entire United States as its playground, allowing players to drive from coast to coast and cruise through interesting destinations along the way. However, it isn’t a straight recreation of the US highway system; the team has taken some creative liberties to make the world manageable. In my hands-on time, I was hoping to drive around my home turf of Minneapolis, but found that it doesn’t exist in the game’s geography. The Midwest appears to primarily consist of Detroit, Chicago, and South Dakota’s Black Hills.

Even without Minnesota, you can explore plenty of other regions like the east and west coasts, as well as the mountain states. In these areas, players undertake a variety of missions in the open world, easily accessed via fast travel (though you can do it the long way). Various challenges, like checkpoint races, takedowns, and illegal street races, provide a wide selection of activities to occupy your virtual cross-country trek. Depending on your objective, you may need to tweak your vehicle’s body, engine, and tires to suit the situation.

Much of that sounds like standard racing game fare, but the online component of The Crew promises to add a new element. You aren’t just driving around in world by yourself; the roads are filled with other real-life drivers. You can team up with them to form your own crew and complete missions, and every mission and event allows for cooperative play. This is done seamlessly in the world, with no lobbies to sift through. The game also has PvP (though its specific format and functionality is still under wraps) and a companion app that you can use to customize your vehicles.

The Crew releases in early 2014 for PlayStation 4, Xbox One, and PC. 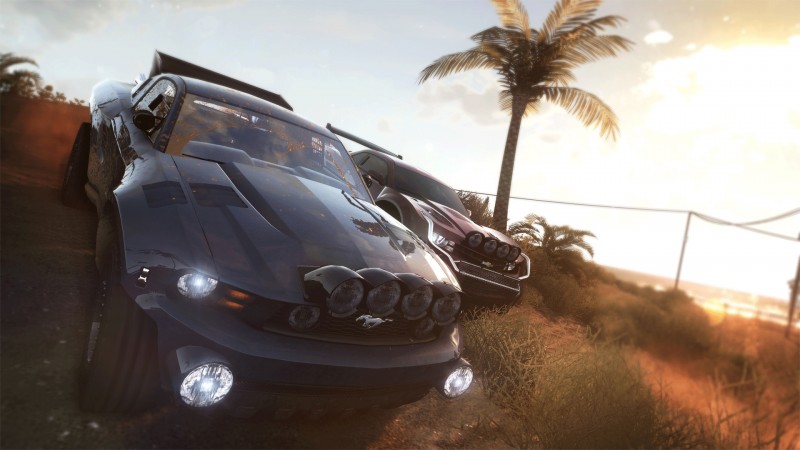 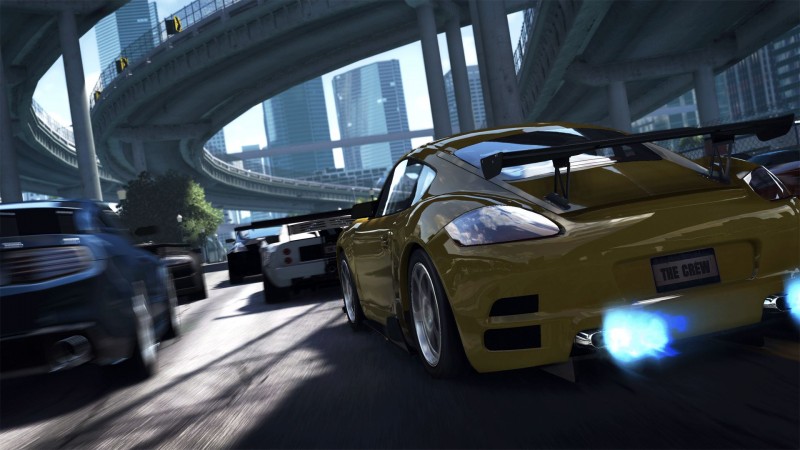 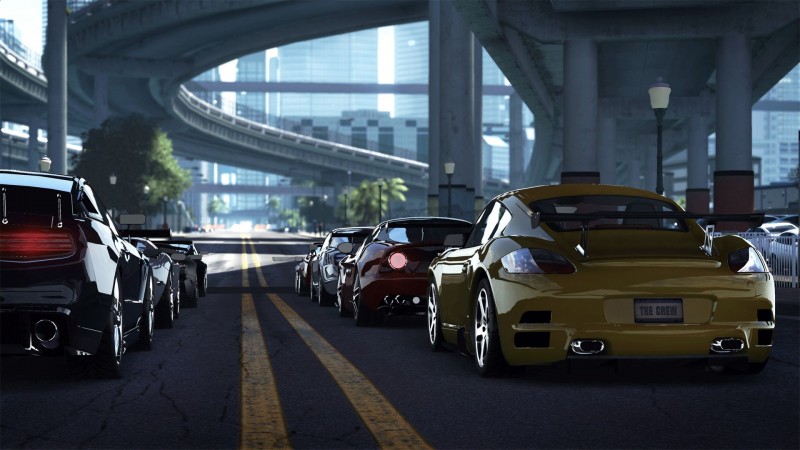 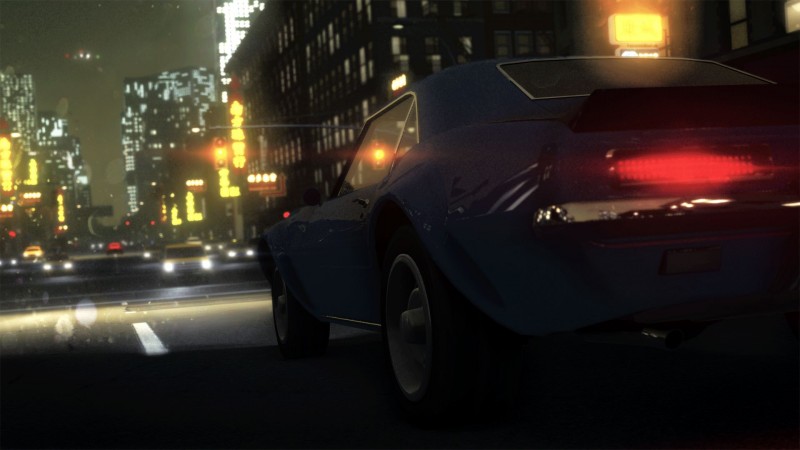 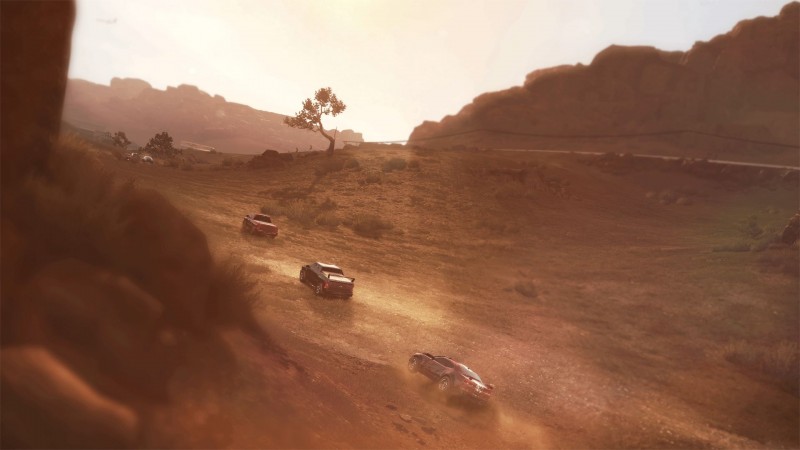 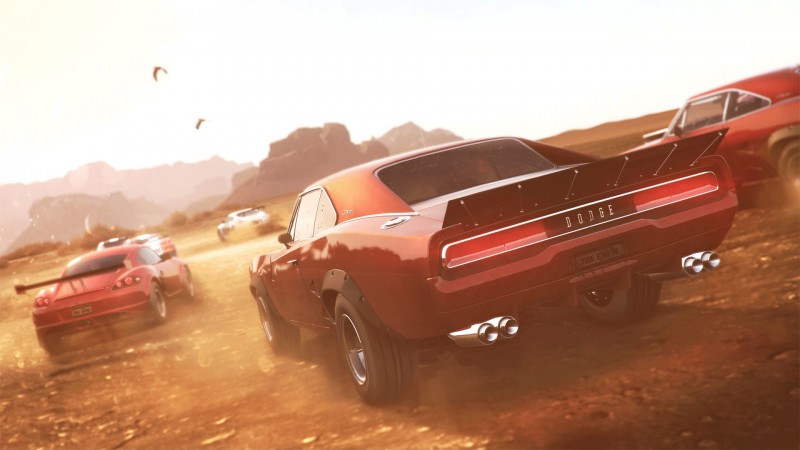 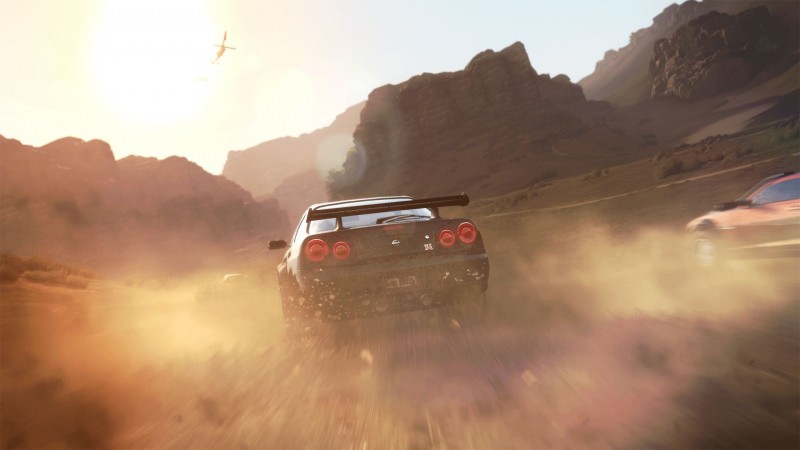 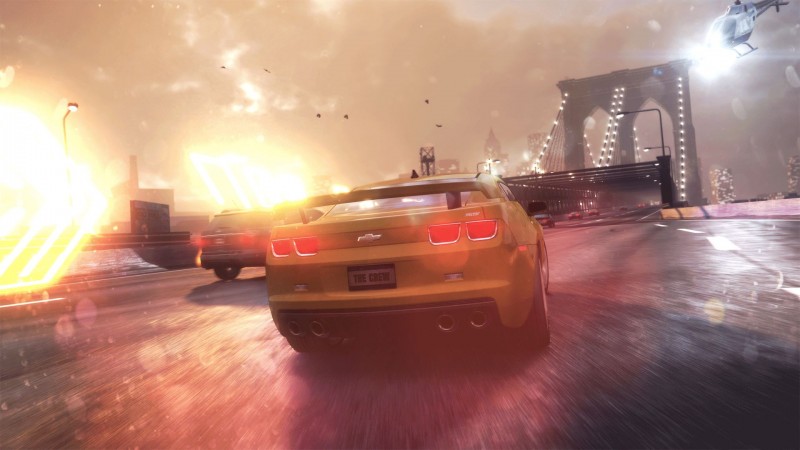 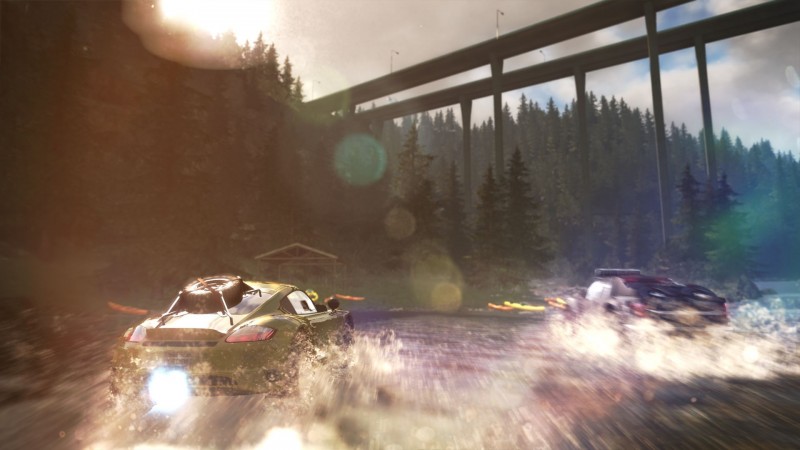