“How do we take an already great controller and make it better?” Carl Ledbetter asks rhetorically. As senior principal creative director at Microsoft, it’s his job to make sure that the advances in the next generation of hardware apply to the physical cases that consumers see and hold as well.

The end result came after more than 200 prototypes and false starts. The most immediately noticeable update to the controller is the inclusion of a traditional d-pad. In the past, Microsoft’s designers opted for a circular platform that had a raised d-pad shape. Cosmetically it did the trick, but players complained that it was mushy and often inaccurate. The new controller incorporates a more traditional d-pad, which Microsoft says is as precise as players expect.

Microsoft also analyzed how it could improve the thumbsticks of the current controller.

“We spent a lot of time on the thumbsticks,” Ledbetter says. “We analyzed the way people use thumbsticks during gameplay, and we found that there are two postures. The first is that people will rest their thumb on top, and they’ll use this top grip. So we added this slight edge that goes around the very top so that for a top-grip person they can basically use it well all around.” Ledbetter says the other grip is often used when players feather the sticks from the sides, such as during a racing game. To accommodate that orientation, the team textured the sides of the sticks.

The buttons have gotten a facelift as well, with the ABXY etched on the buttons taking on a more prominent role than their colored backdrops. The Xbox guide button is there, but it’s now flush with the controller’s face and it glows white. Ledbetter says the change in the button treatment came because of the overall goal of making the console and its accessories feel more mature and less toy-like. That extends to the back of the controller as well. One of the major cosmetic tweaks is a completely smooth finish on the back – the screw holes have been eliminated. The battery orientation has changed as well, removing much of the clutter that took up space on the top-rear portion of the Xbox 360’s controller.

The most unusual tweak is that the trigger buttons now have their own individual rumble motors, in addition to the pair of motors in the controller’s handles. Zulfi Alam, Microsoft’s general manager of hardware and accessories, says players should think about the controller as high-definition rumble. Alam points out that the fingertips are the most sensitive parts of the human hand, which is why it makes sense to provide more nuanced feedback. “Firing a bazooka is different from firing off a gun,” he points out.

We got to test out the controller’s rumble, and it does offer some intriguing possibilities. In one demo, a car starts. We feel the ignition whir to life on our index fingers while the motor roars and rumbles on our palms. In another, a helicopter ascends and lowers, and we can feel an approximation of its whirling blades as the vibrations move in intensity from index finger to palm. In the third demo, a patient’s heart beats, growing in strength as we move the analog stick closer to their chest.

The controller feels great overall, and it looks like Microsoft has achieved the critical balance of addressing problems and providing some cosmetic tweaks without introducing new issues. 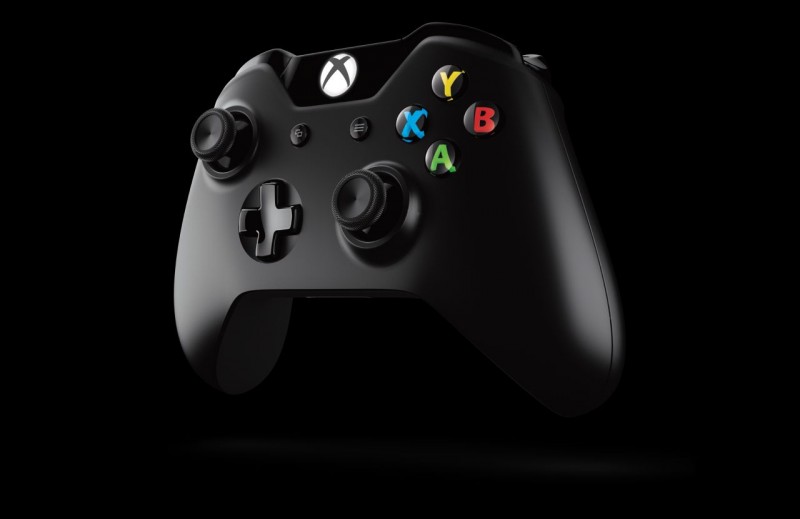 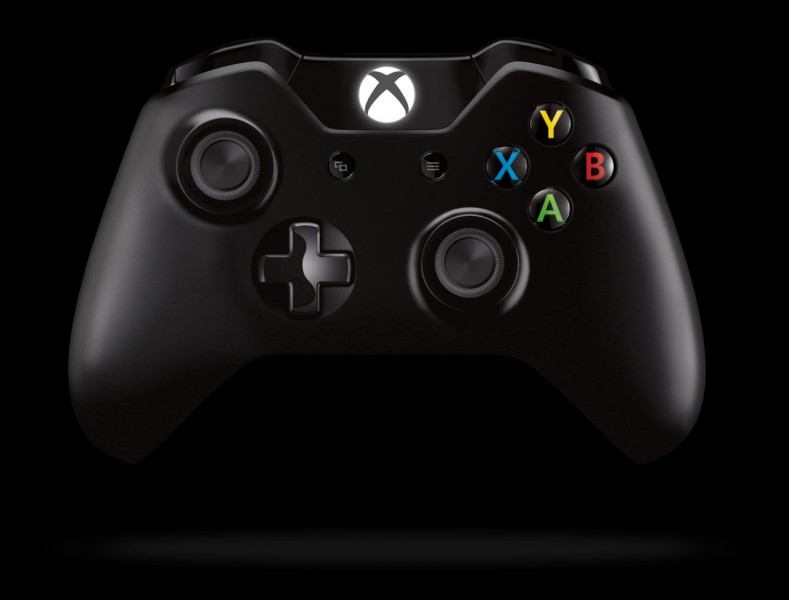