Capcom has announced a new name for the game formerly known as Ace Attorney 5. From this day forth, let us all refer to it as Phoenix Wright: Ace Attorney – Dual Destinies.

In addition to the new name, Capcom has released a newish trailer for the game. It's essentially the same one that was released last month, only now it's been translated to English. It explains how the game takes place eight years after Wright last appeared in court. In his first case, Wright has to figure out who planted an explosive that destroyed the courtroom. Fortunately, he has help from attorney Apollo Justice and associate attorney Athena Cykes. Cykes can analyze witnesses' moods, which can help Wright determine if they're telling the truth. In the duplicitous world of Phoenix Wright, that's a handy skill to have around.

And for a look at the game's 3D presentation and anime cutscenes, check out this earlier trailer. It's still in Japanese, but you should be able to sort your way through the basics. The title will be available this fall, but right now plans are for the release to be via 3DS eShop only. 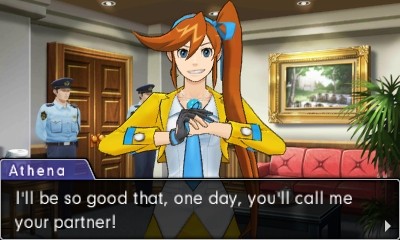 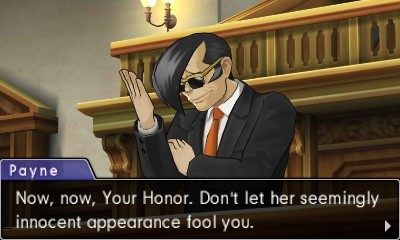 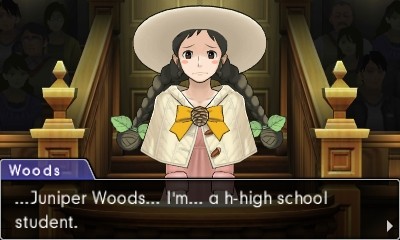 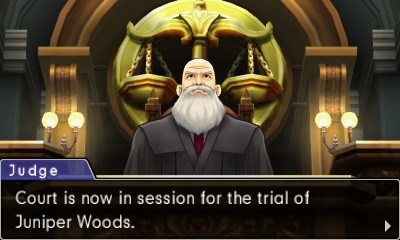 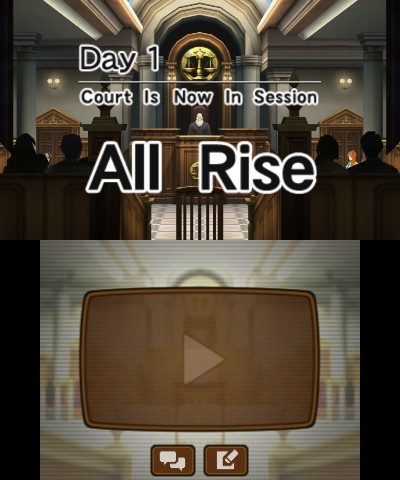 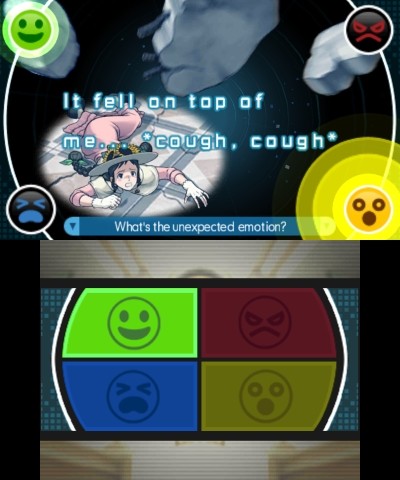 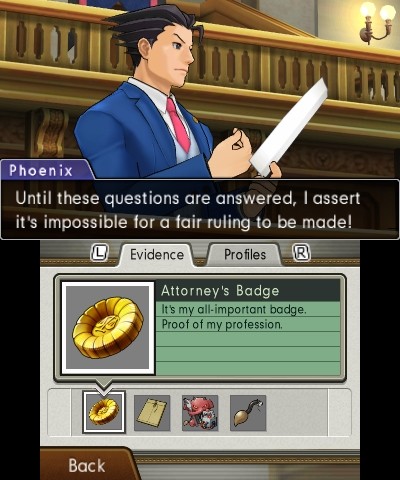 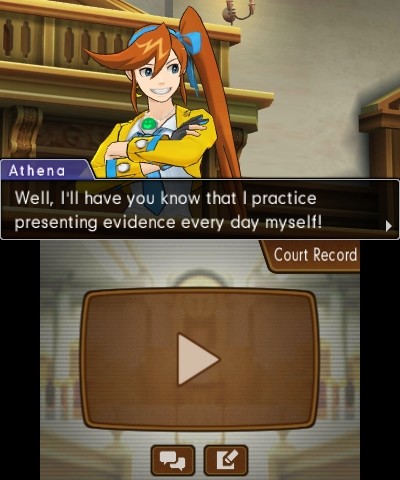 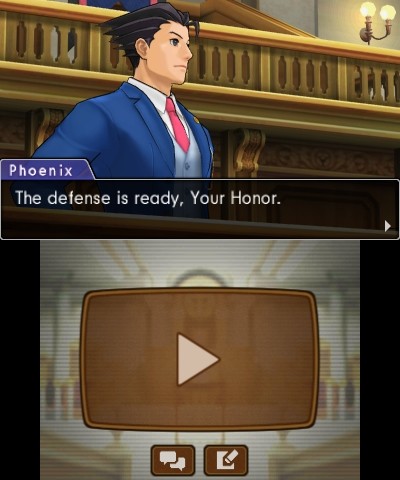