Guild02's First Game Is The Starship Damrey, Coming This Month Guild01, the program that brought small games from notable developers to the 3DS, is getting a sequel of sorts with Guild02. The first game is coming later this month.

Guild01 brought us Liberation Maiden, Aero Porter, and Crimson Shroud. The first game in the Guild02 series will be The Starship Damrey. It places the amnesiac player in a survival horror environment on a spaceship. Players have to figure out what is going on with no direction or tutorials. It will be available on the 3DS eShop on May 16. 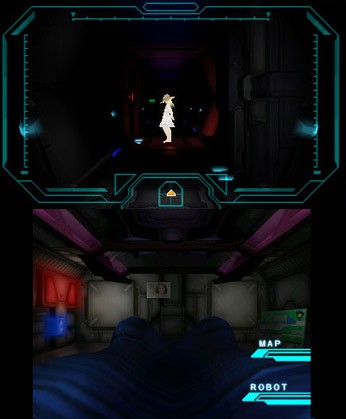 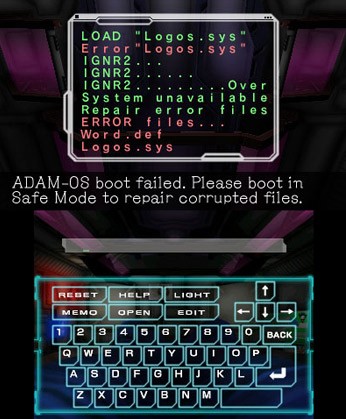 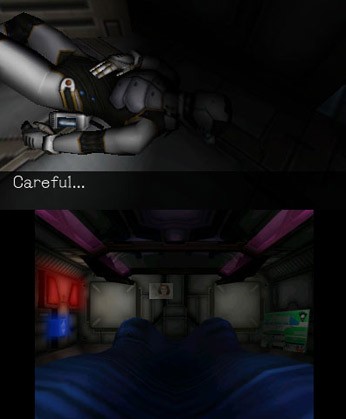 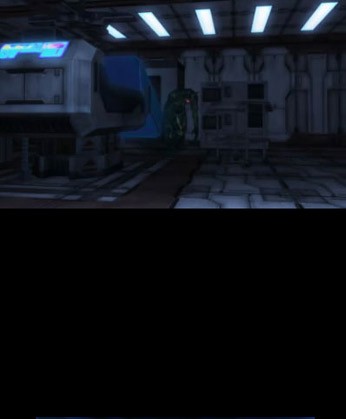