The next map pack for Gears of War Judgment, Call to Arms, arrives on April 23, 2013, for season pass holders and April 30 for everyone else. The pack sports three new battlegrounds including the train terminals of Halvo Bay, a hospital that fell in an early Locust attack, and a mass graveyard.

Additionally, the DLC pack comes with a brand new "Master at Arms" mode that tasks players with scoring 20 kills, one with each of the game's firearms. Melee and grenade kills don't count. As players progress, their weapons will be swapped out with the next in the series. This is similar to a mode found in 007 Goldeneye Reloaded. Ten achievements for 250 new gamerscore points and new armor and weapon skins are included.

The pack will be available as part of the season pass or individually for 1000 Microsoft points.

Check out the screenshots of the new maps below and the full press release on the following page.

The second "Judgment" Map Pack explores the darker side of the "Gears" universe, with three bone-chilling maps, the new "Master at Arms" multiplayer mode and exclusive digital rewards

Set against the backdrop of the Locust invasion of Halvo Bay, all three new maps provide a mix of close quarters and vertical combat, keeping Gearheads immersed in the action. The Call to Arms Map Pack provides 10 new Achievements worth a total of 250 Gamerscore.

For more information on the Call to Arms Map Pack, please visit the "Gears of War" community site epicgames.com/community. Full descriptions of the new maps and mode are below:

· Terminal: The speed and ferocity of the Locust invasion took Halvo Bay completely by surprise. Residents scrambled to evacuate by every means possible, and COG forces were called in to maintain order as martial law was enforced. However, the Locust showed no mercy, and gave no quarter; they swept through train terminals like this one to take advantage of the close quarters and sheer number of defenseless humans trapped within its walls. Sometimes, COG forces could hold the line long enough for a final evacuation, but too many lost their lives in defense of the people and the land they loved.

· Blood Drive: As casualties started to mount, the staff at Halvo Memorial quickly began what would become the largest triage effort in the history of Sera. Their "Give Blood Today" campaign inspired a global blood drive in support of COG forces and wounded civilians. Sadly, Halvo fell quickly, and the hospital became a battlefront instead of a sanctuary. The seed of hope was planted, however, and government-run Memorial hospitals across the country mobilized to keep the effort alive until Jacinto Memorial was the last standing bastion of hope for the people of Sera.

· Boneyard: The concept of traditional memorial services had to be suspended due to the constant stream and alarming volume of casualties as Sera fell victim to the Locust Horde. Memorial grounds quickly became boneyards. Unmarked holes became grave sites and mausoleums were filled with the nameless remains of the fallen, their skeletons piled into heaps. Tread lightly, you never know what, or who, you're walking on, and one day you're bound to join them.

The Call to Arms Map Pack will be available on Xbox LIVE for 1000 Microsoft Points. Players who purchase the "Gears of War: Judgment" VIP Season Pass will receive early access to map packs and a 25 percent savings versus purchasing them individually.1

This new free-for-all game mode exclusive to "Gears of War: Judgment" will test the true range of your soldiering skills. The goal is to get a kill with each of the 20 different available weapons, without resorting to melee or grenade tactics. Every successful kill will automatically advance you to the next available weapon until you have used them all and proven your skill as a true Master at Arms.

For updates on "Gears of War: Judgment" and the "Gears" franchise, visit http://gearsofwar.xbox.com and follow the Epic team on Twitter and Facebook at @EpicGames and https://www.facebook.com/epicgamesinc.

Already available worldwide, continue the executions courtesy of MAXIM and Epic Games with the first game add-on for "Gears of War: Judgment." The DLC includes the return of the wildly popular multiplayer mode Execution and a new multiplayer map called Haven. 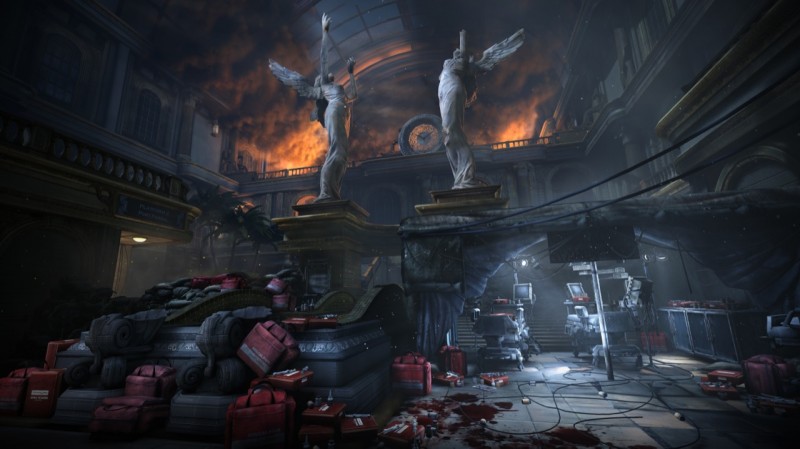 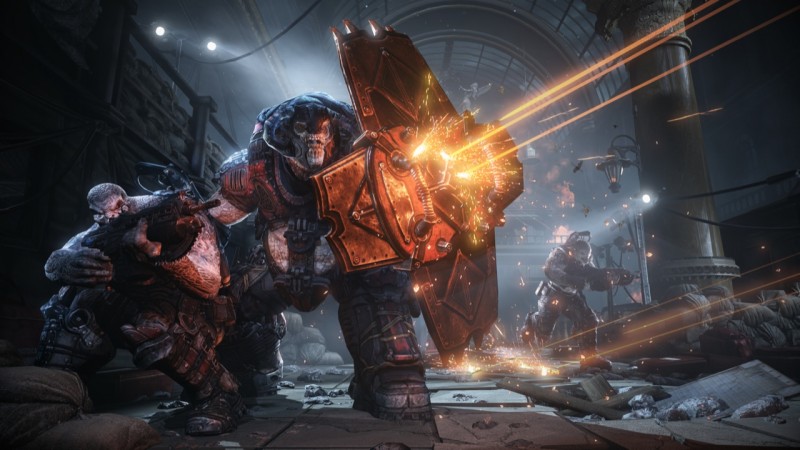 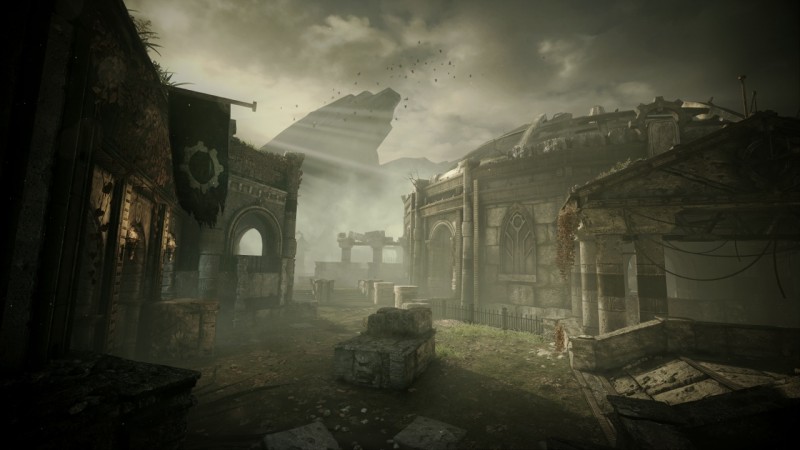 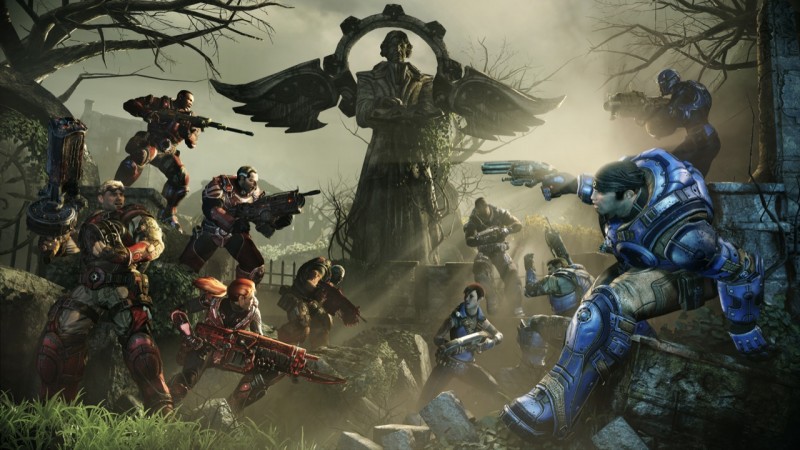 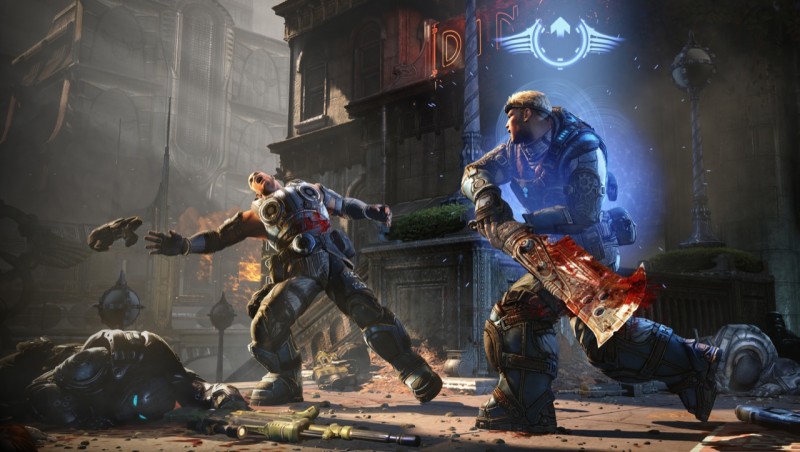 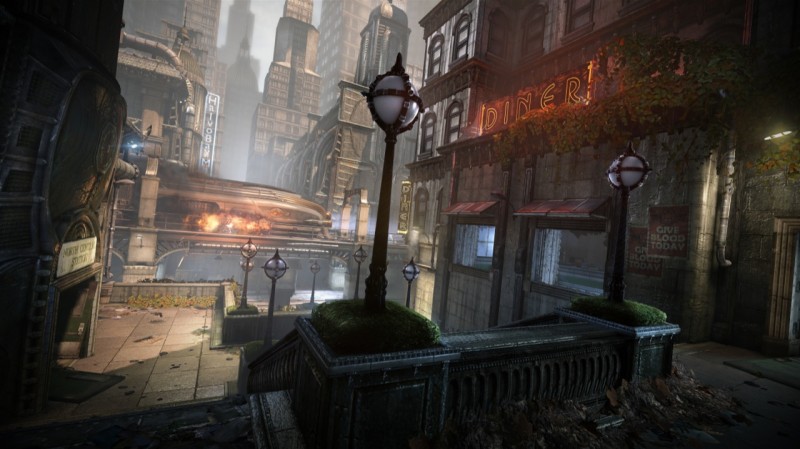