[Updated] Is Climax Studios Developing A New Prince Of Persia Game? Alas, No [Update #4] Ubisoft has provided more information to Game Informer regarding the nature of their relationship with Climax Studios. "The screenshots in question are from a prototype created by one of our partners, not a game currently in development. Prince of Persia remains an important element in Ubisoft’s portfolio, but we’re currently focusing on other brands and have nothing new to share at this time."

[Update #3] Climax Studios has informed us that the screenshots come from a prototype developed last year during exploratory discussions with Ubisoft. According to Climax, the project never went any further.

[Update #2] The plot thickens. The images we have below have been removed from the Climax Studios website. There is now no mention of "Character Action Platformer - 2013."

[Update #1] Ubisoft has shared the following statement with Game Informer, "There is no new information to share in regard to Prince of Persia." Whether that means there will be information to share soon (in conjunction with these screenshots or not) is anyone's guess. We certainly wouldn't mind revisiting the series, though.

Images on Climax Studio’s website look an awful lot like a new entry in the Prince of Persia series.

Intrepid NeoGAF users found the screenshots for an untitled project referred to as “Character Action Platformer - 2013,” which appears to feature side-scrolling gameplay similar to the original Prince of Persia. Could Climax be working with Ubisoft on a new entry in the series that pays homage to the series roots? Is Climax working on something separate from the series that just happens to look like Prince of Persia?

Climax Studios is known for its work on Silent Hill: Shattered Memories and Rocket Knight. We’ve reached out to Climax Studios and Ubisoft for comment on the images. Check the media gallery below to view the other screens. 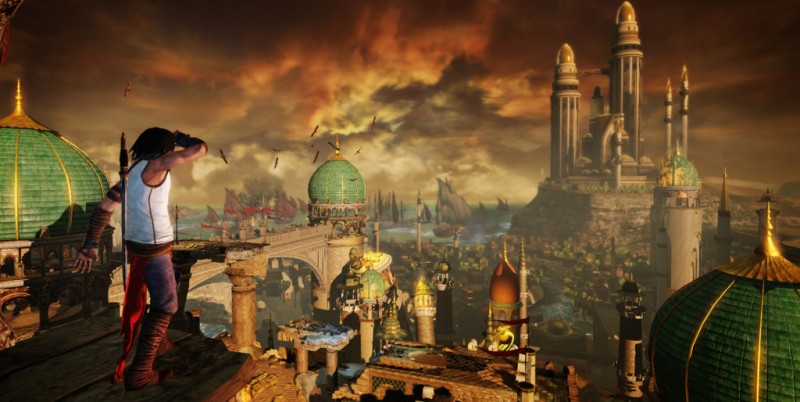 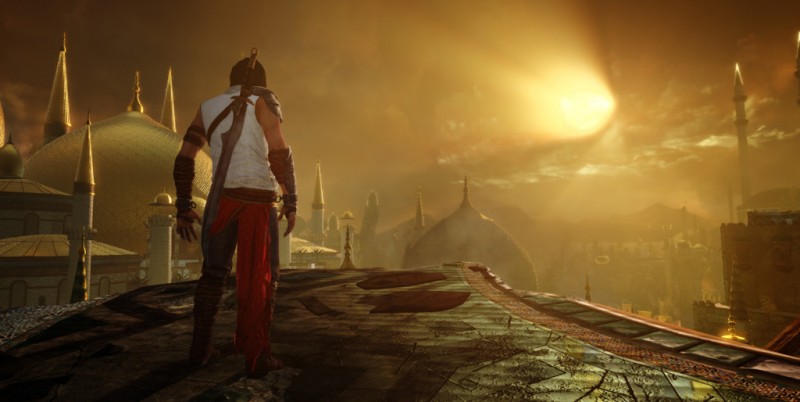 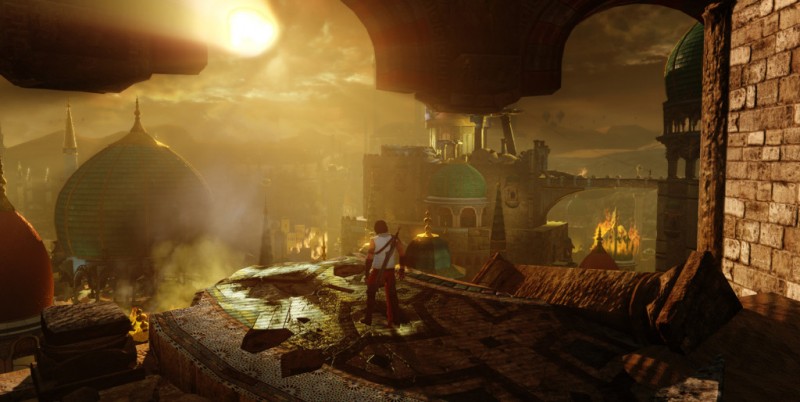 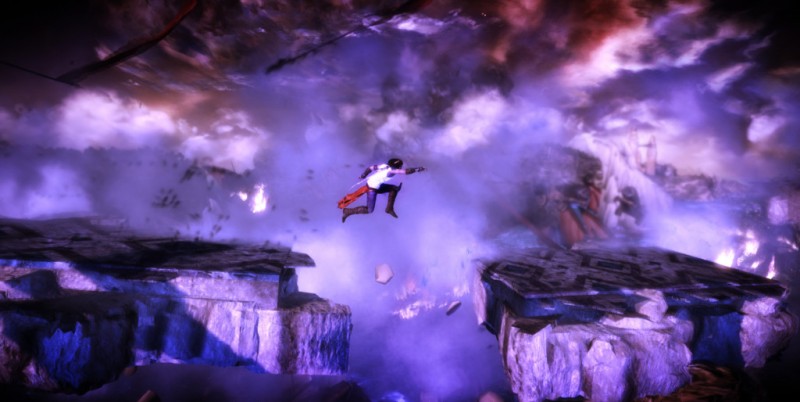