How Bungie Built The World Of Destiny Bungie admits that there is no secret to creating a brand new fictional universe from scratch. In order to create the world of Destiny, Bungie drew hundreds of pieces of concept art, argued about the team’s ideas in meetings, and scraped a lot of concepts and started over before they finally landed on a concept they loved. You can see examples of this concept art in the image gallery at the end of the story.

During an hour-long presentation at the Game Developers Conference, Bungie’s Joe Staten and Christopher Barrett talked about what the company went through to design Destiny’s sci-fi/fantasy setting. Here are a few of the fun facts and details the duo revealed.

For more on Destiny check out our feature on the game’s announcement. And check out this trailer about Destiny Character Development. 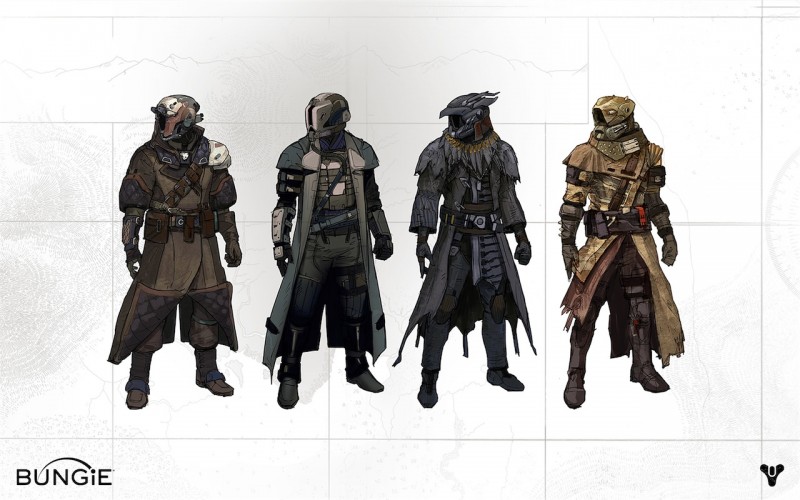 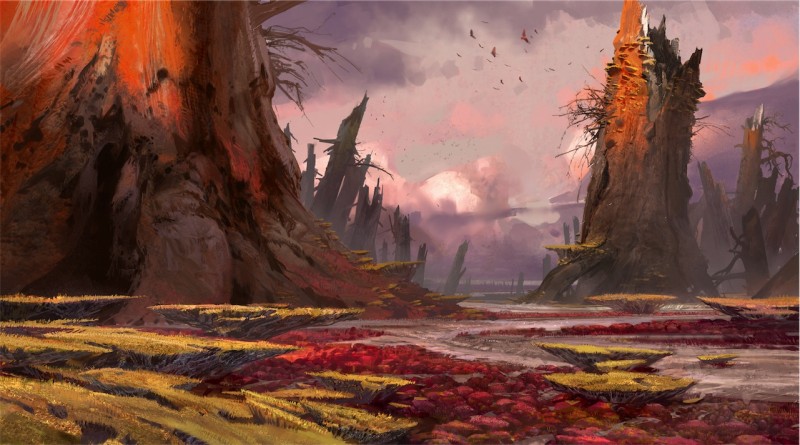 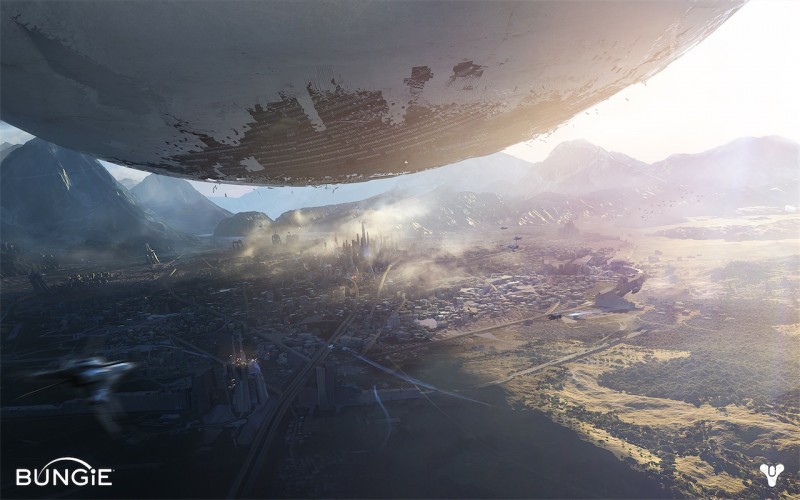 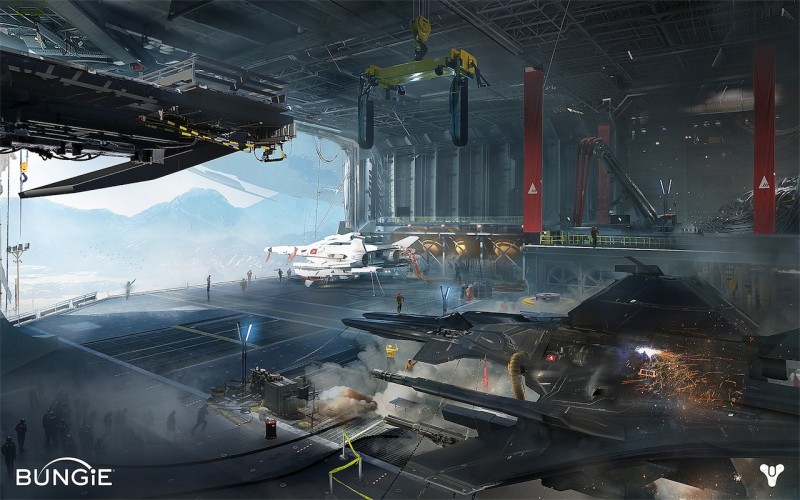 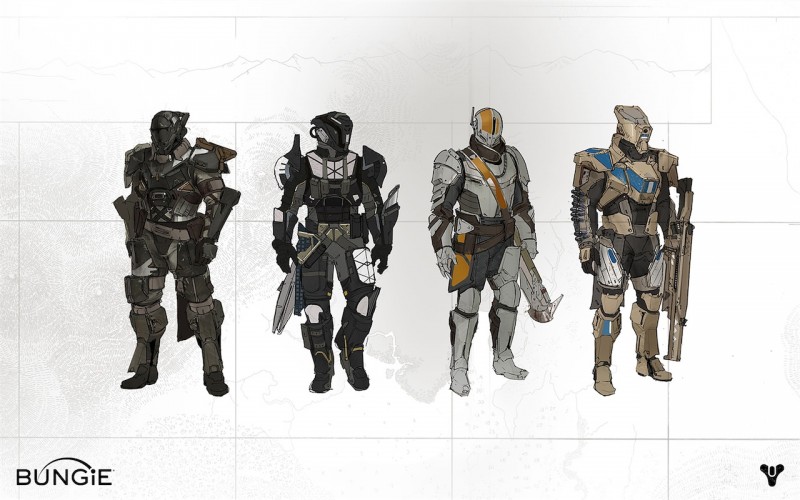 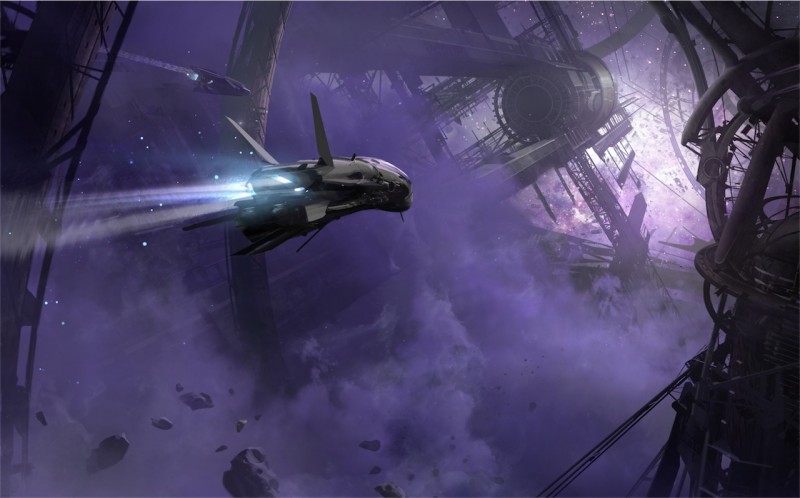 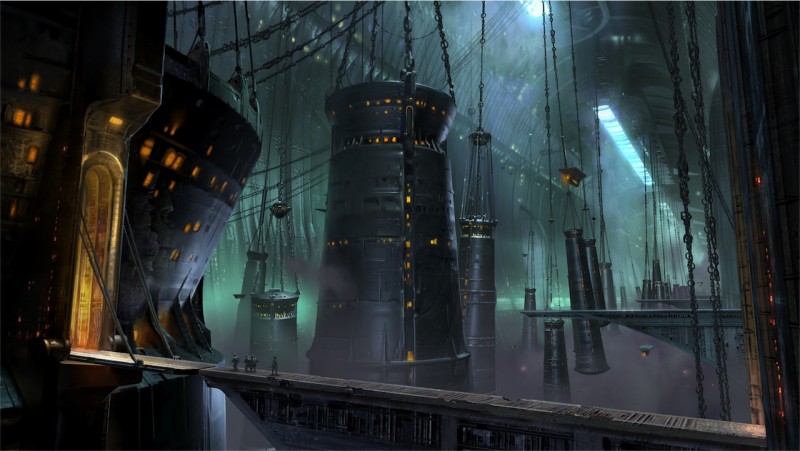 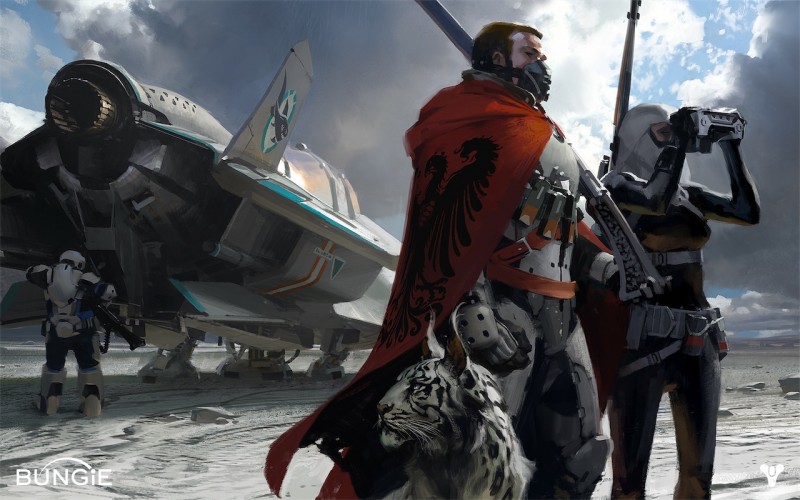