Aside from new locations to wreak havoc in are a number of other additions like a new dirt bike, and lightweight AA vehicles. Capture the Flag and Air Superiority game modes also make a return.

Below is the list of release dates, as well as the newly-released screenshots. 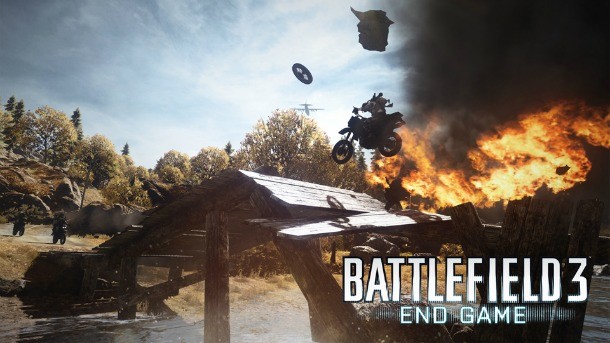