Namco Bandai announced that Armored Core: Verdict Day is coming to PlayStation 3 and Xbox 360 this summer.

Set in a dystopian future, Armored Core: Verdict Day has players commanding squadrons of up to 20 mechs. Players combat for territory rights in multiplayer mode, which ensures that players will get matched into games quickly. Single-player mode allow playerss the ability to recruit A.I.-controlled mechs with all benefits of multiplayer. 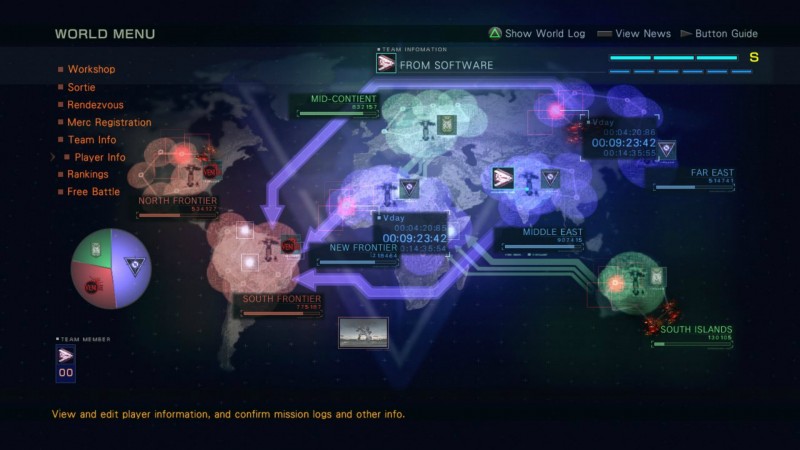 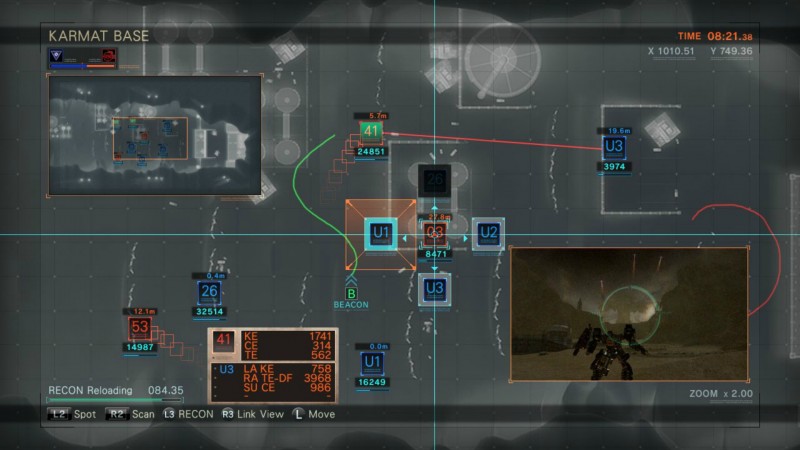 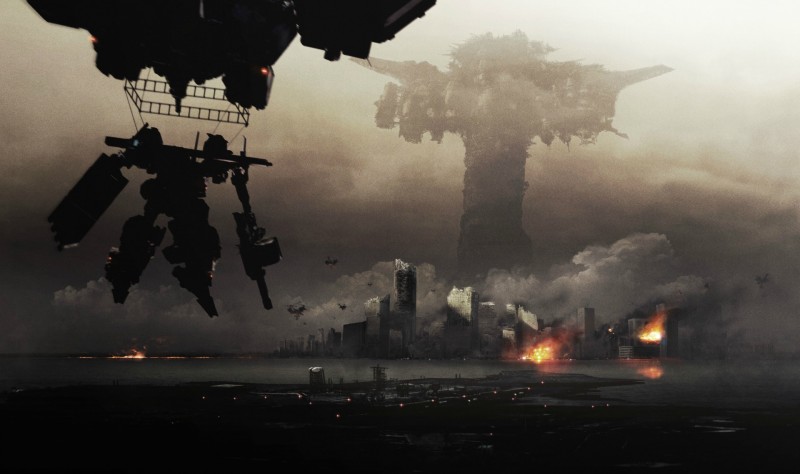 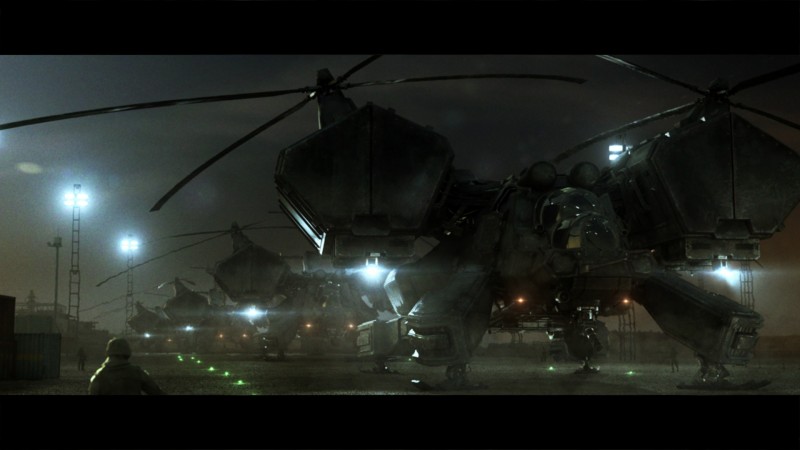 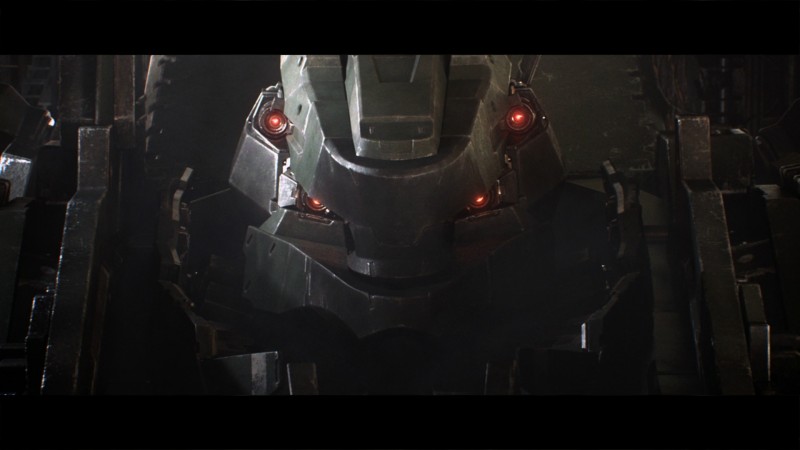 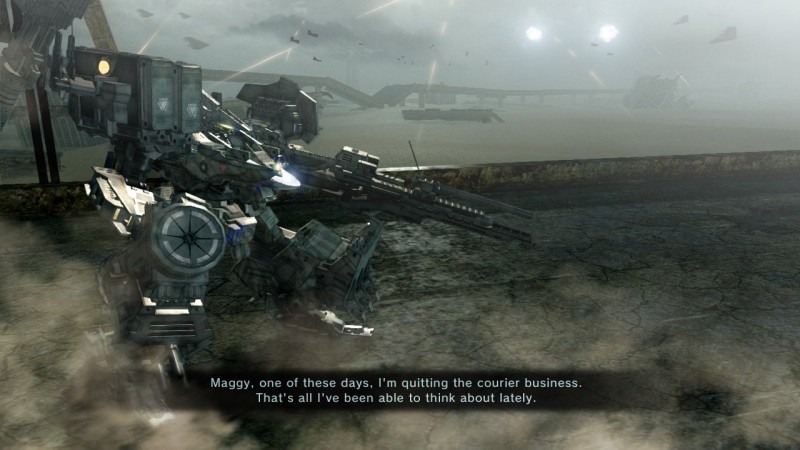 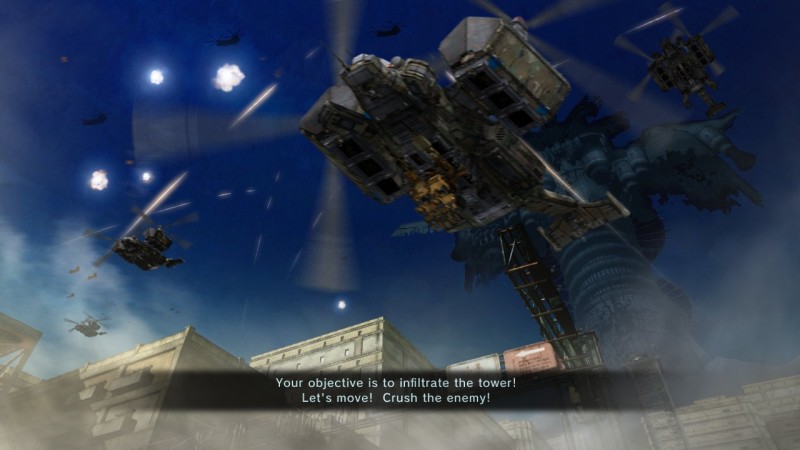 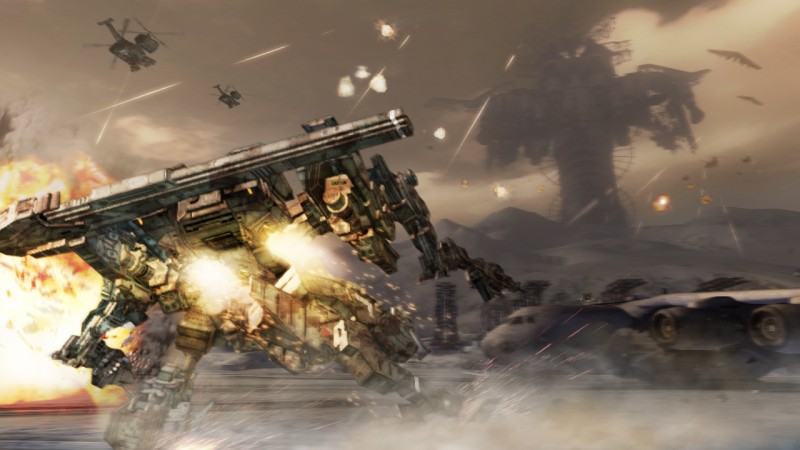 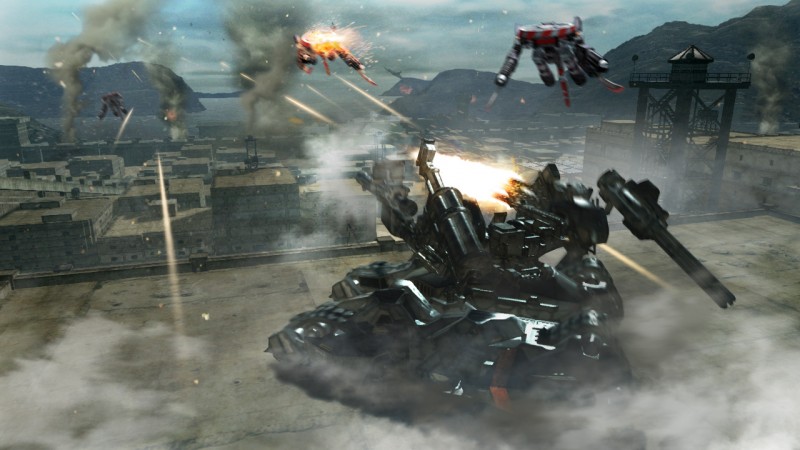 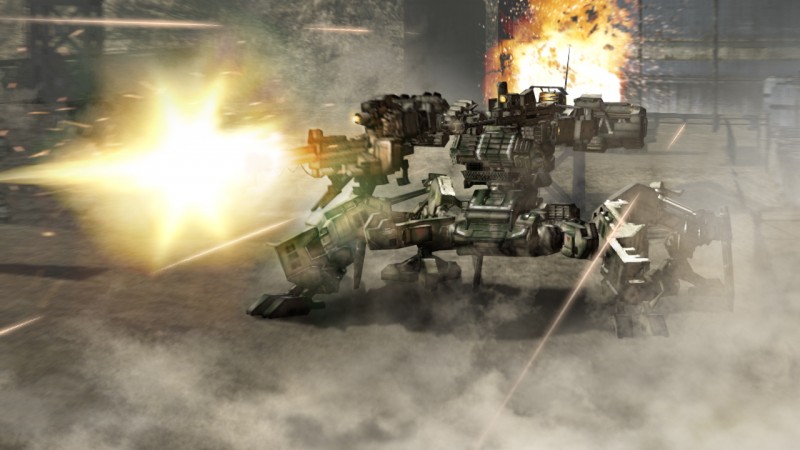 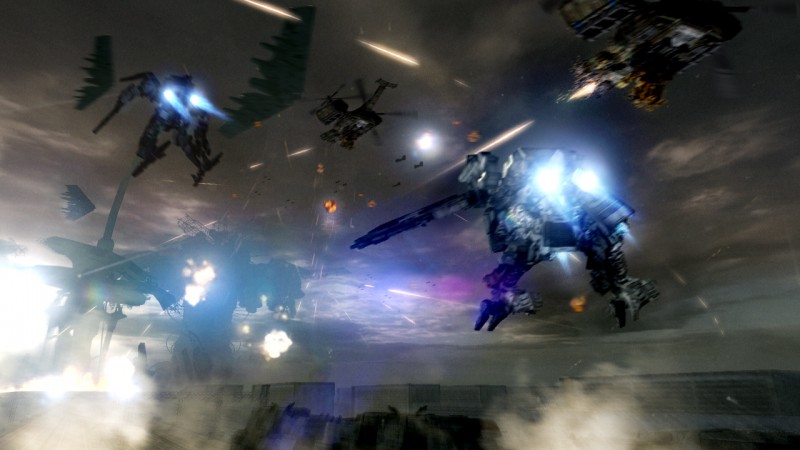 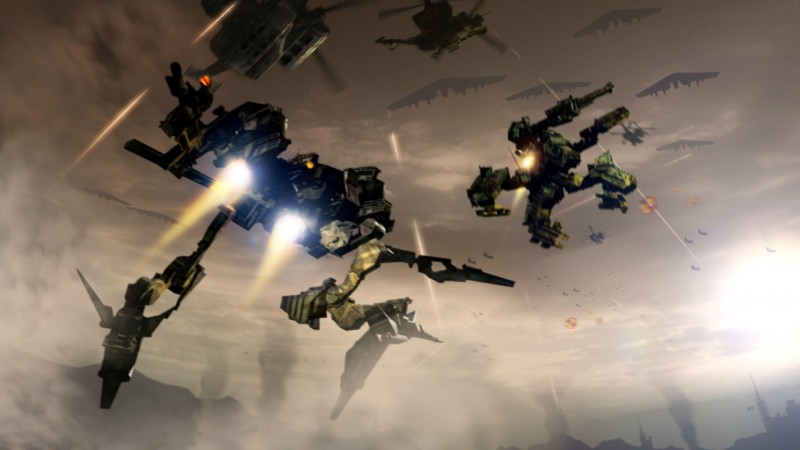 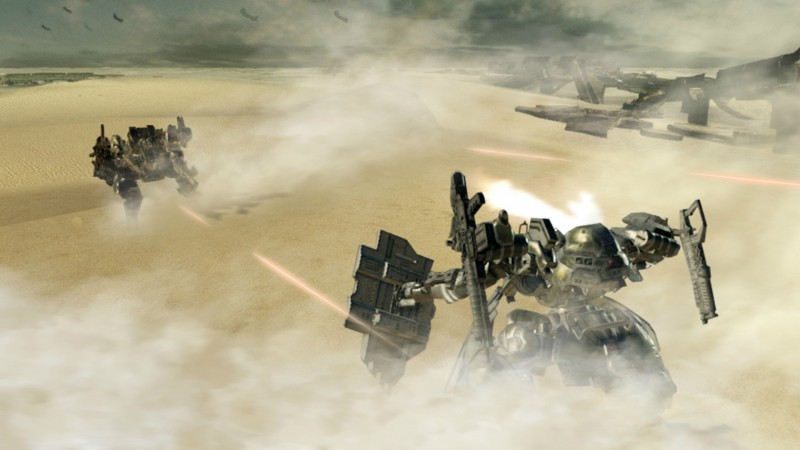 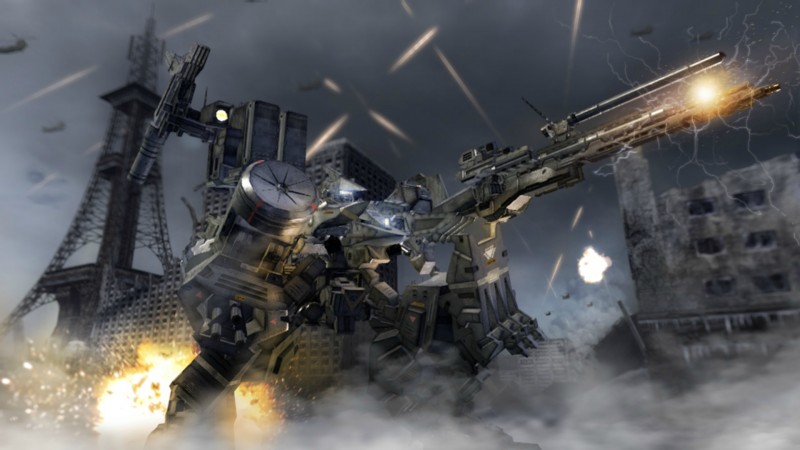 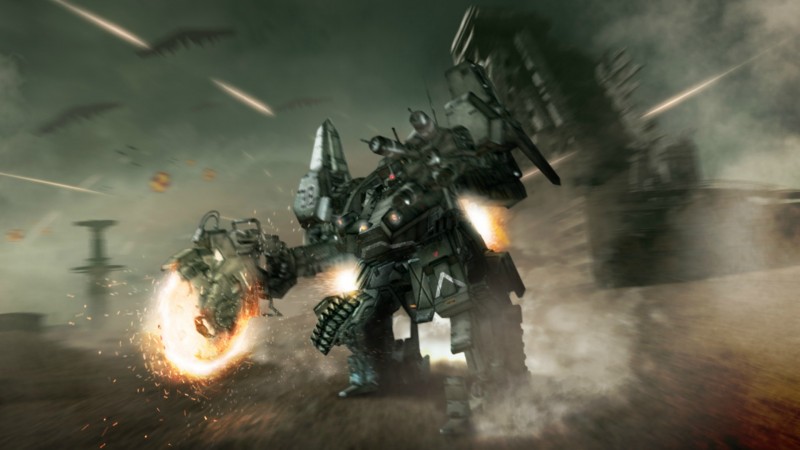 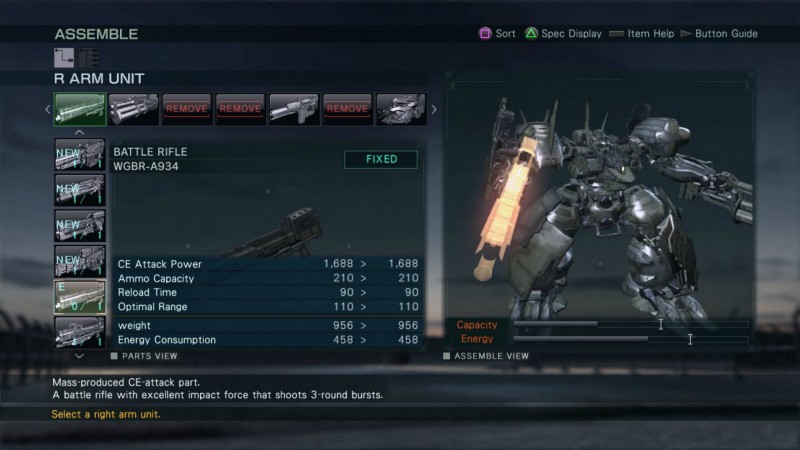 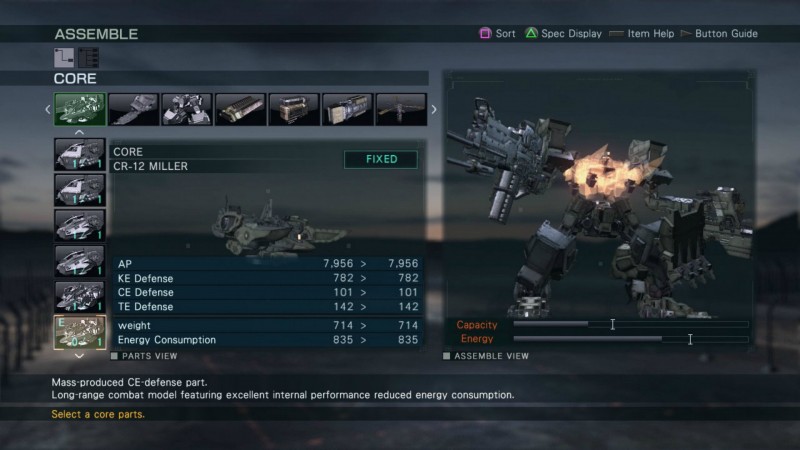 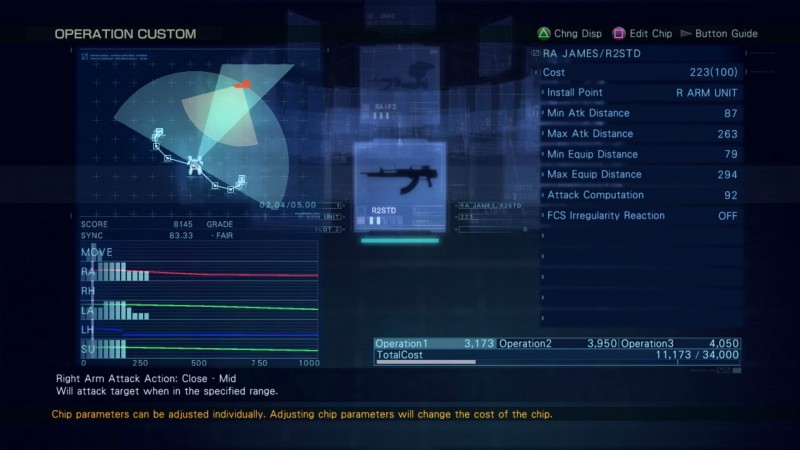