Players will be able to check it out in March, with members of the PS3 Battlefield 3 Premium service getting a shot at the content a week before everyone else.

Here's a look at what's included, straight from EA and DICE. 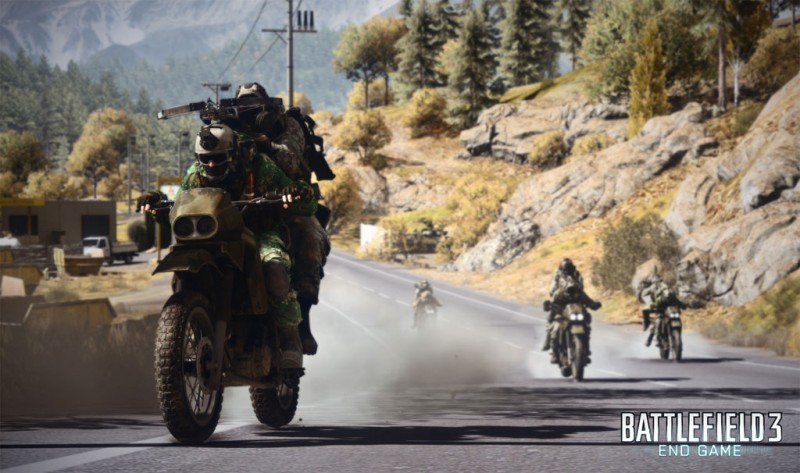