See The First Trailer And Screens For Star Wars Pinball Zen Studios is teaming up with LucasArts to take pinball to a galaxy far, far away, and we've got the first screens and trailer.

You can get the full scoop on Star Wars Pinball in issue 239 of Game Informer, which provides details on how Zen Studios struck the landmark deal and hands-on impressions of the first three tables: Star Wars Episode V: The Empire Strikes Back, Boba Fett, and Star Wars: The Clone Wars. In the meantime, you can check out the gallery of screenshots below, along with this epic teaser trailer.

Star Wars Pinball is coming to Pinball FX 2 on Xbox 360 and Windows 8, Zen Pinball 2 on PlayStation 3, Vita, and Mac, and Zen Pinball on iOS and Android. The first table pack will be available this month. Digital subscribers can read our full impressions in this month's issue, which is available on web browser, iPad, and Android devices right now. 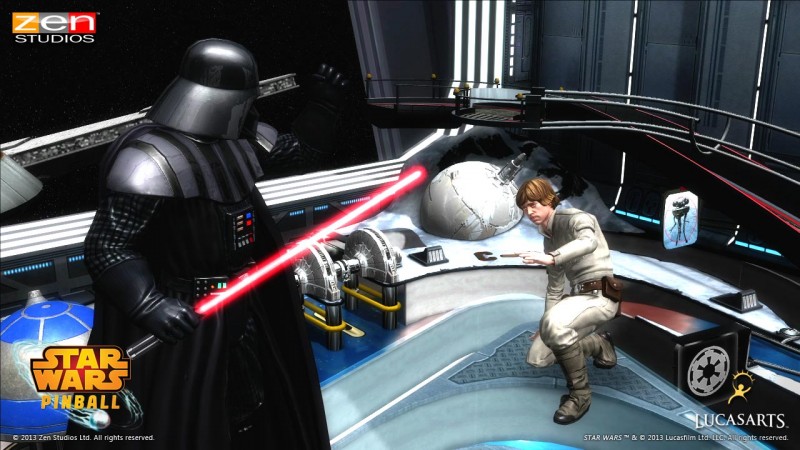 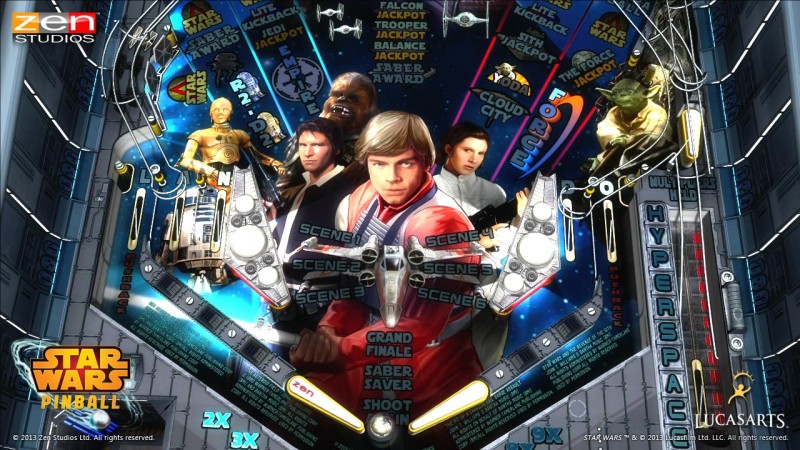 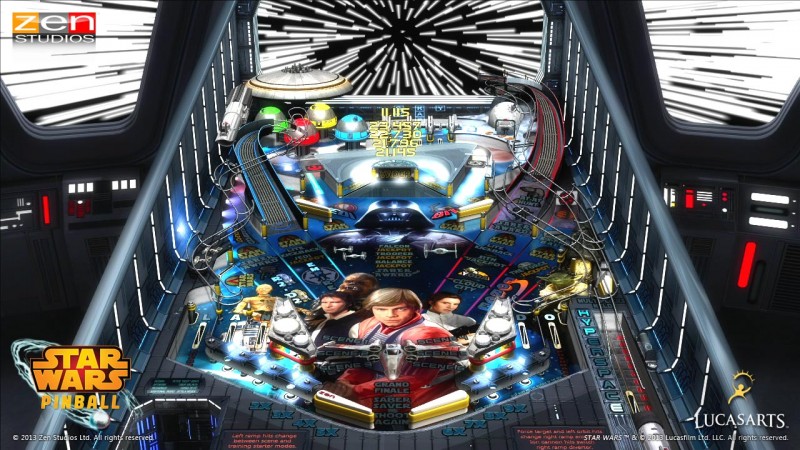 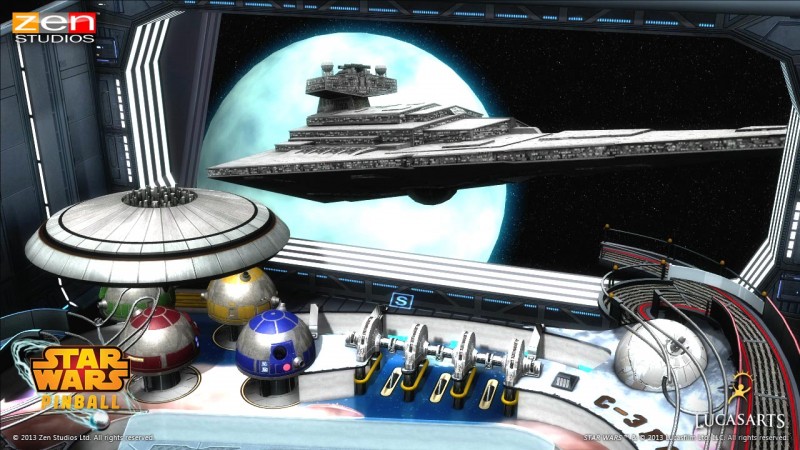 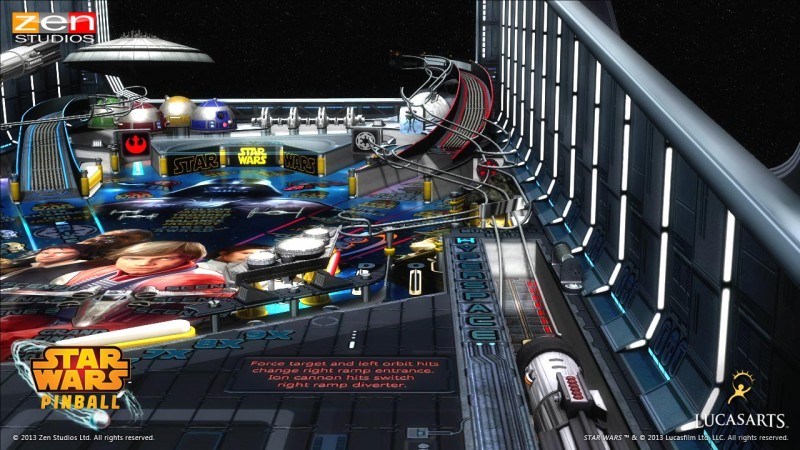 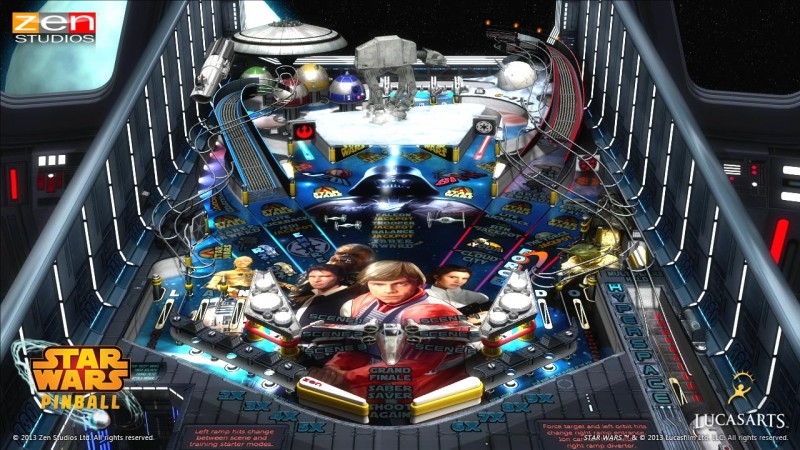 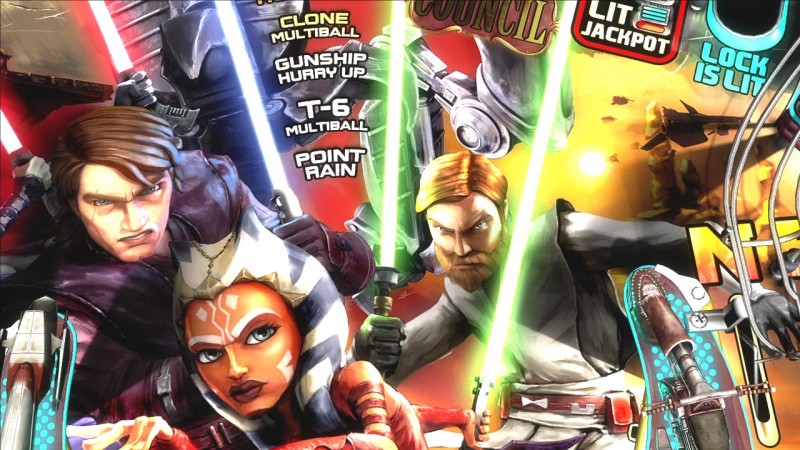 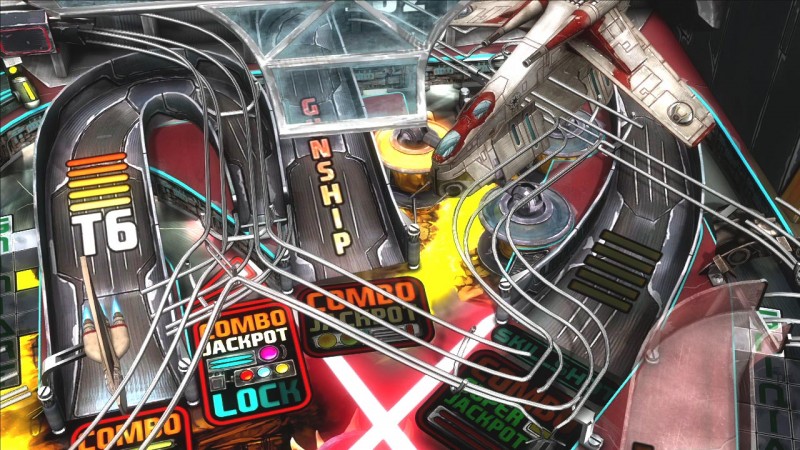 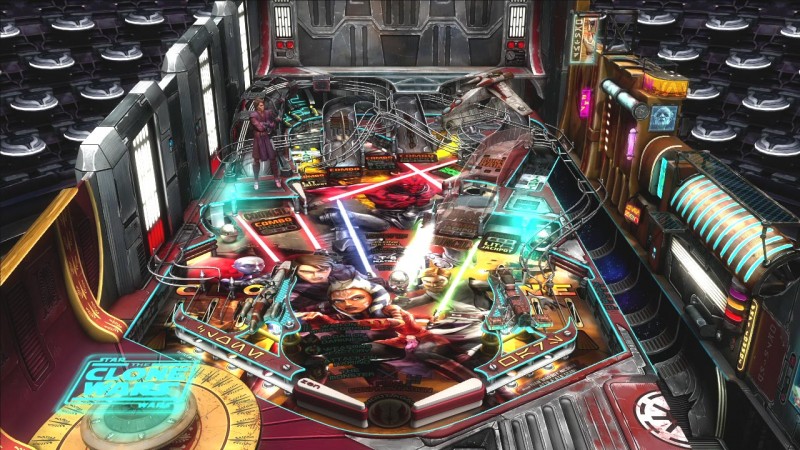 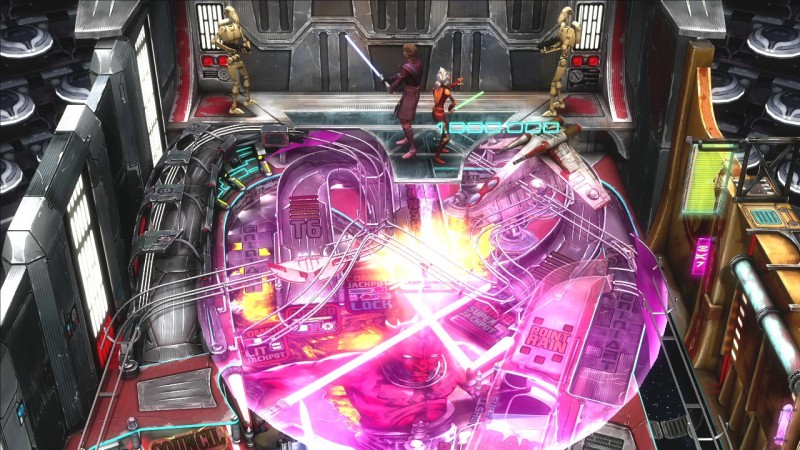 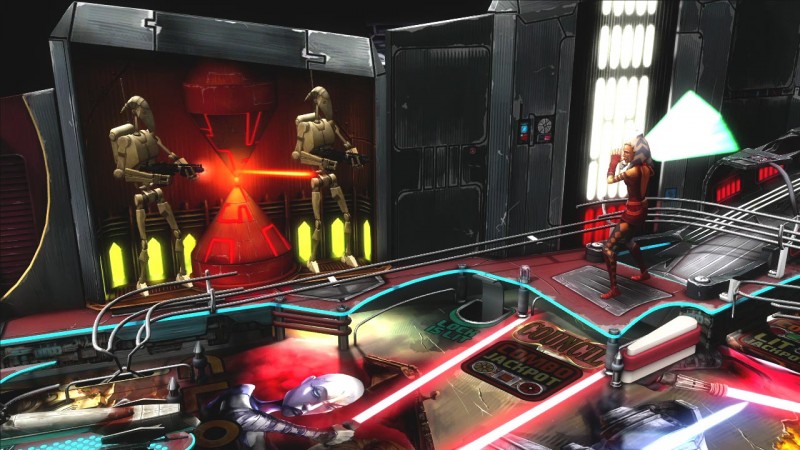 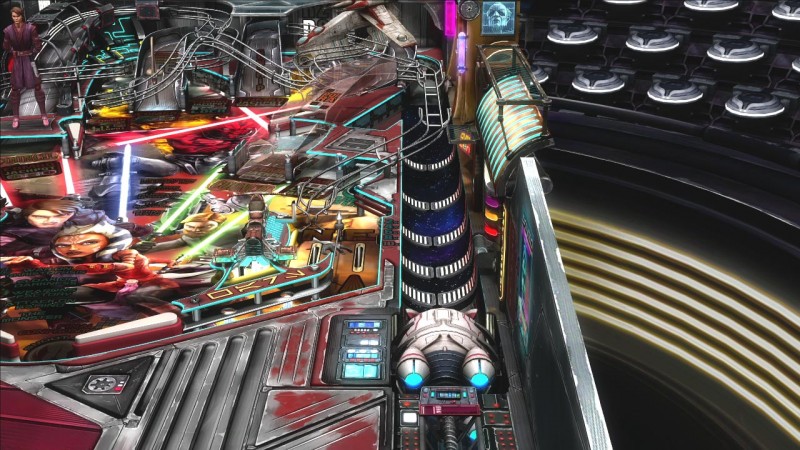 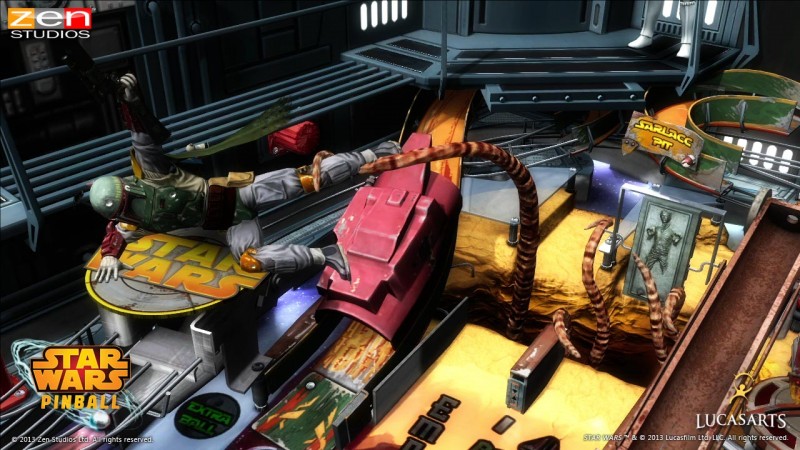 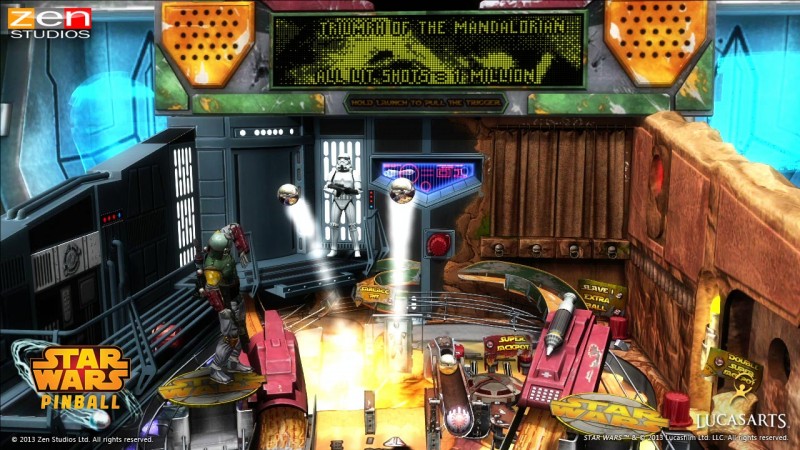 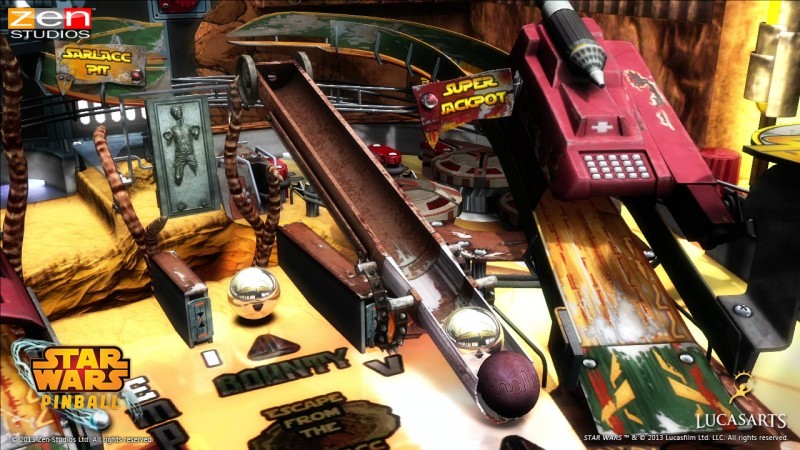 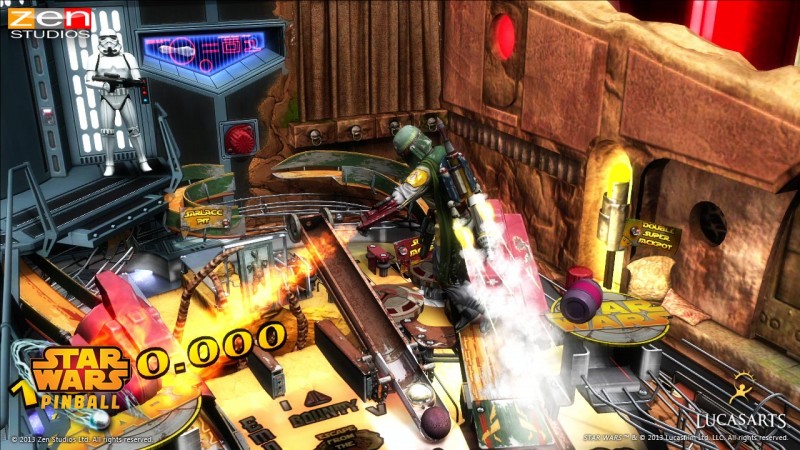 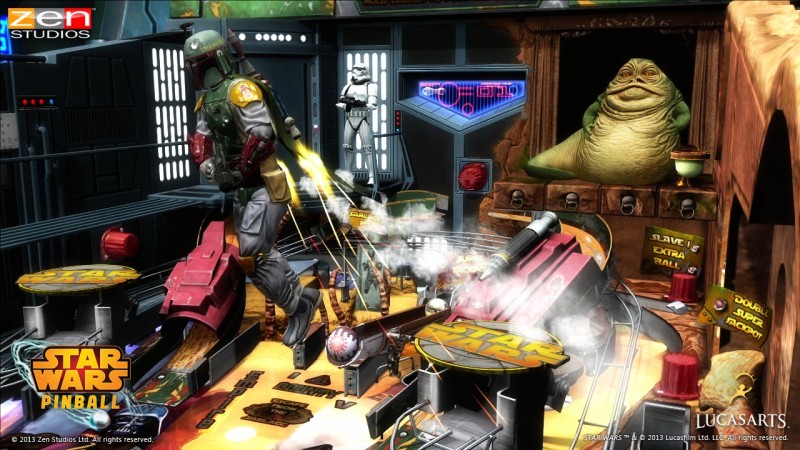 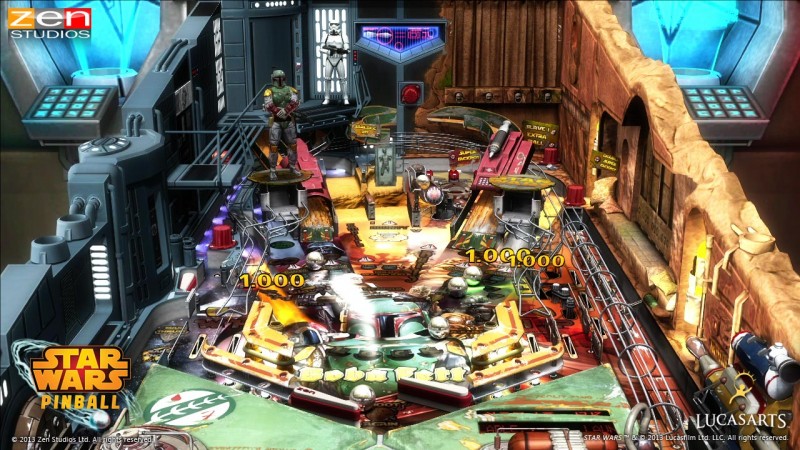