The Legend Of Zelda: Wind Waker HD Coming To Wii U This Fall Nintendo acknowledged that it is working on a new Zelda title during its Nintendo Direct conference this morning, but the more exciting news is the full-fledged HD remake of Wind Waker for Wii U coming this Fall.

The game will be playable both on the TV, and off-screen on the Wii U Game Pad, and will have MiiVerse functionality.

In regard to the brand-new Zelda title, series producer Eiji Aonuma said that the mission for the new game is to rethink Zelda's conventions and start fresh.

You can check out the gallery of images from Wind Waker's HD remake below. 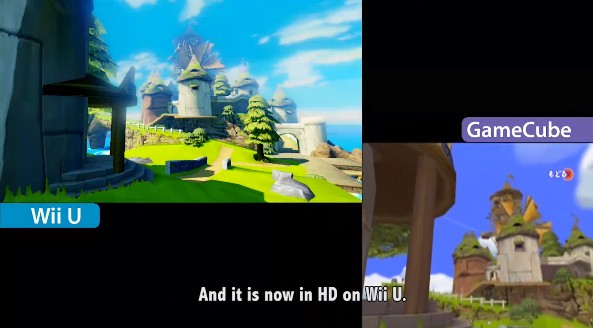 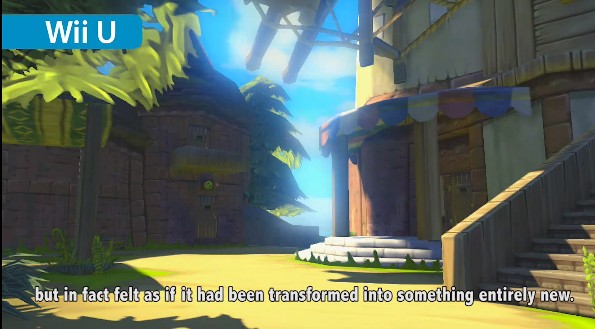 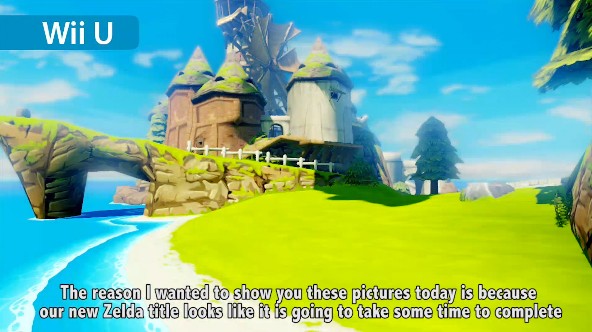 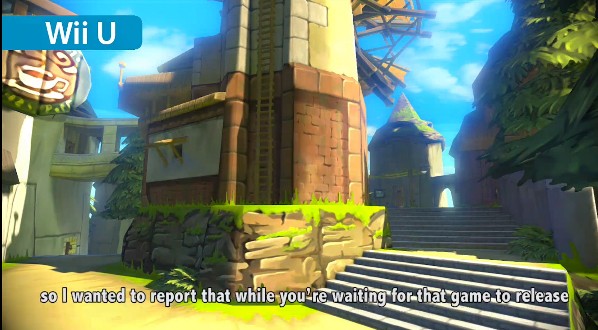 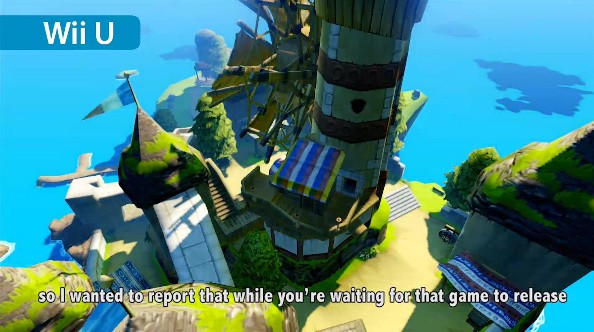 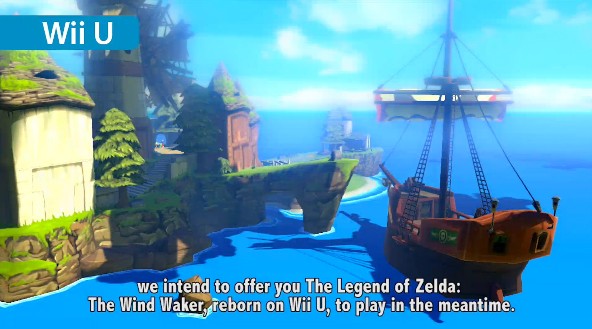 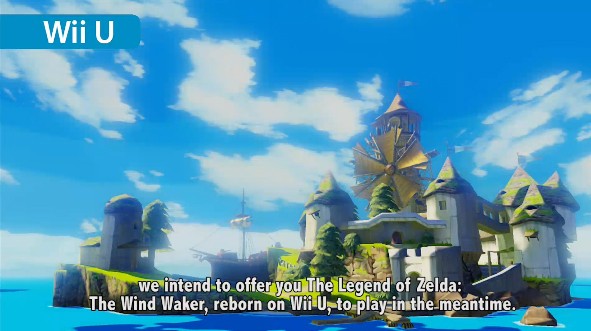 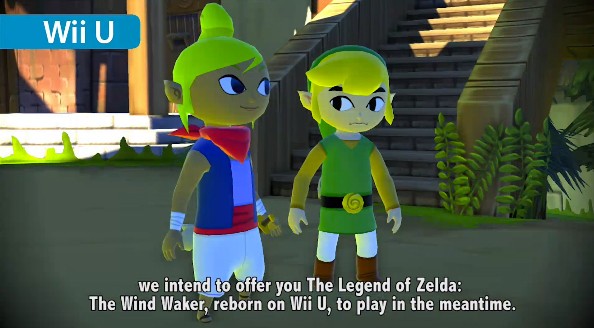 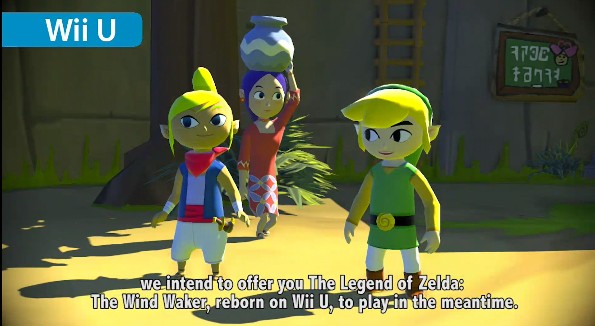 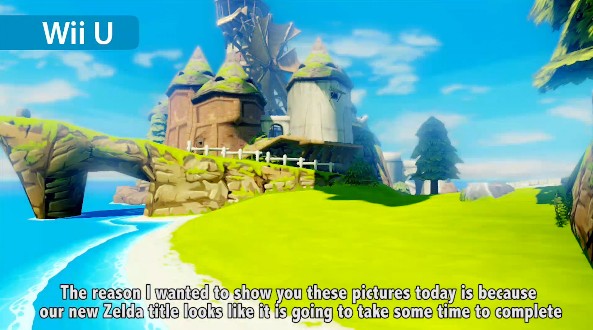 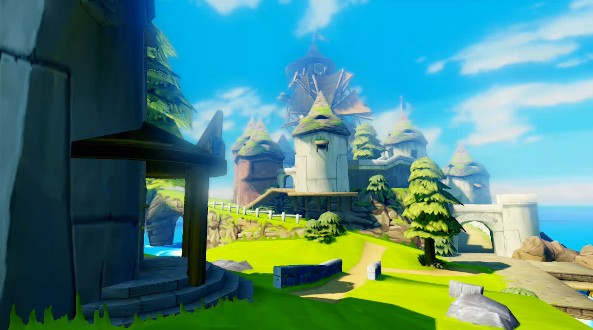 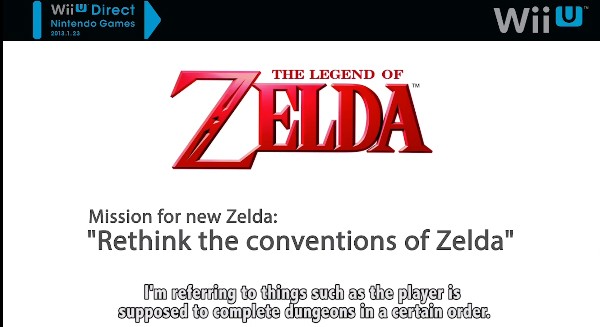