EA releases several new screenshots of Dead Space 3 showing off co-op action. The publisher reiterated, however, the game is still equally as scary even played alone.

"Visceral Games made it a point to make co-op a completely separate experience that adds more to the Dead Space lore," EA says. Playing co-op enables players to unlock side missions that focus on the backstory of John Carver, Isaac Clarke's side kick.

Dead Space 3 is out February 5 for PC, Xbox 360, and PlayStation 3. Check out the new screens in the gallery below. 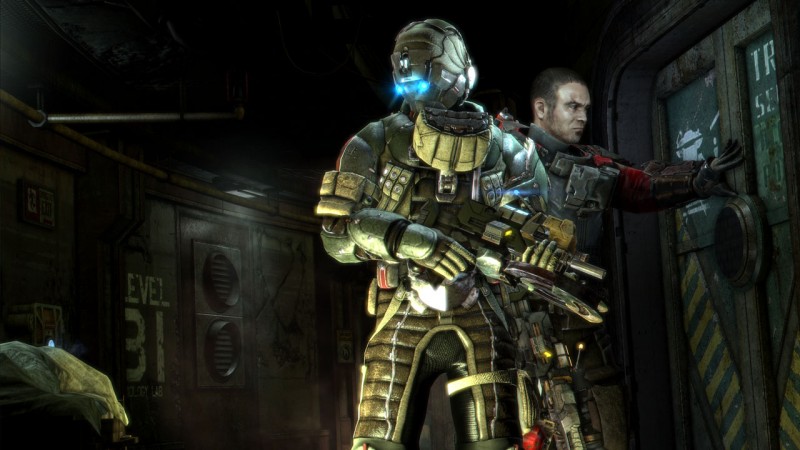 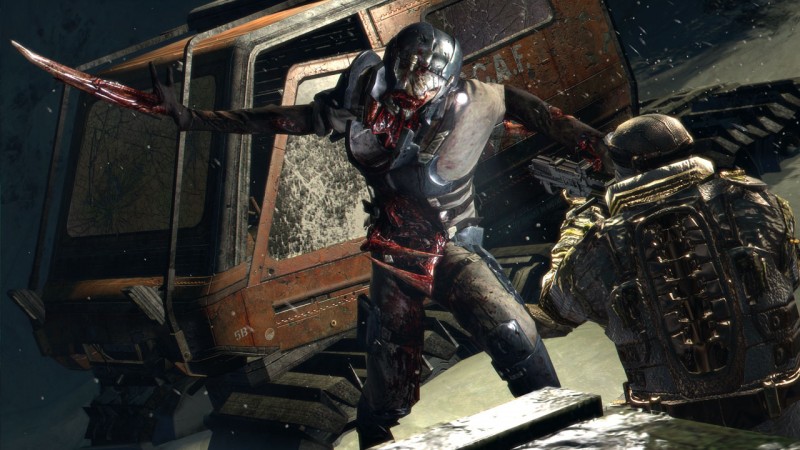 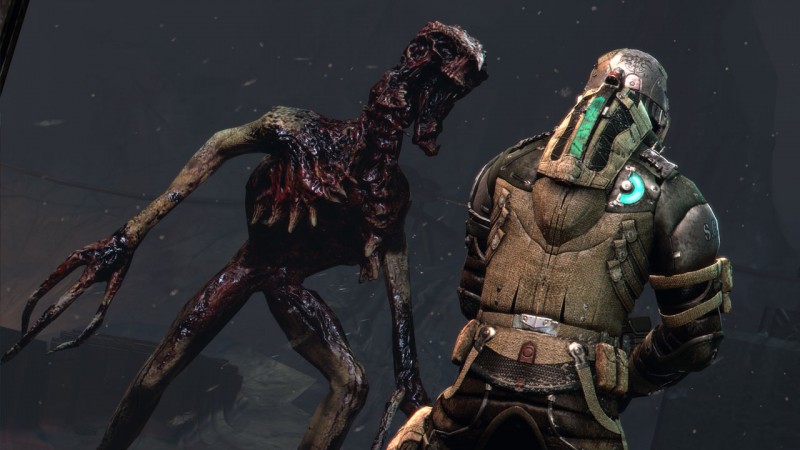 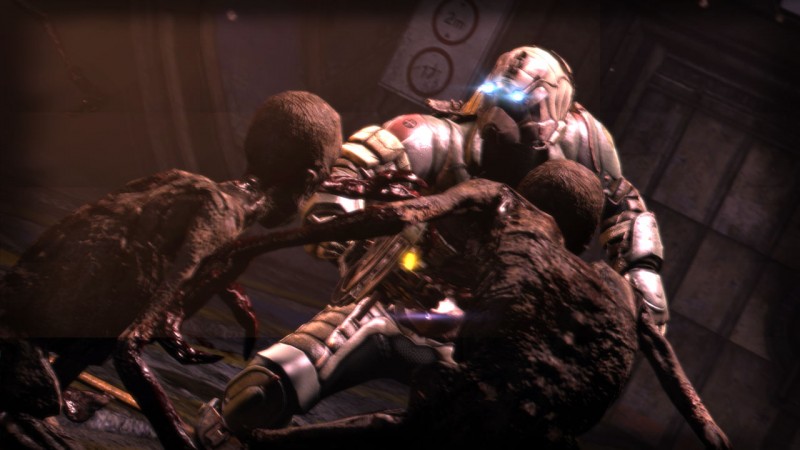 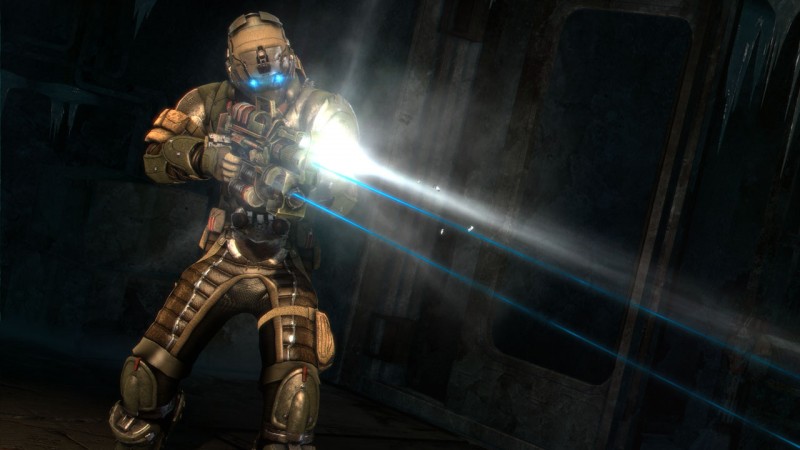 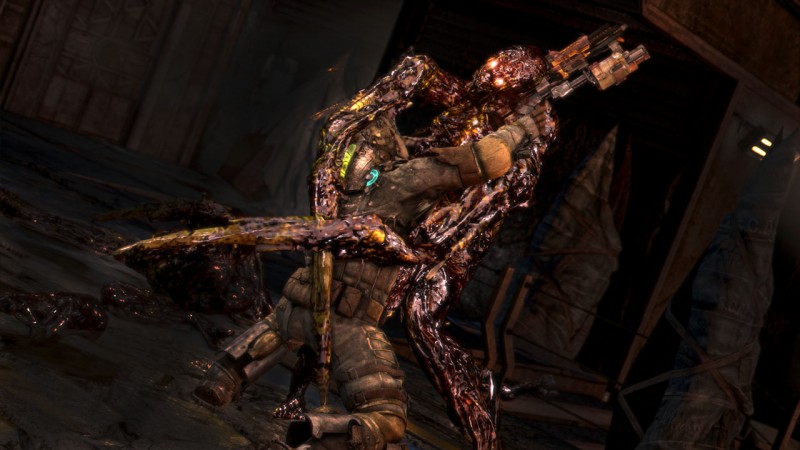 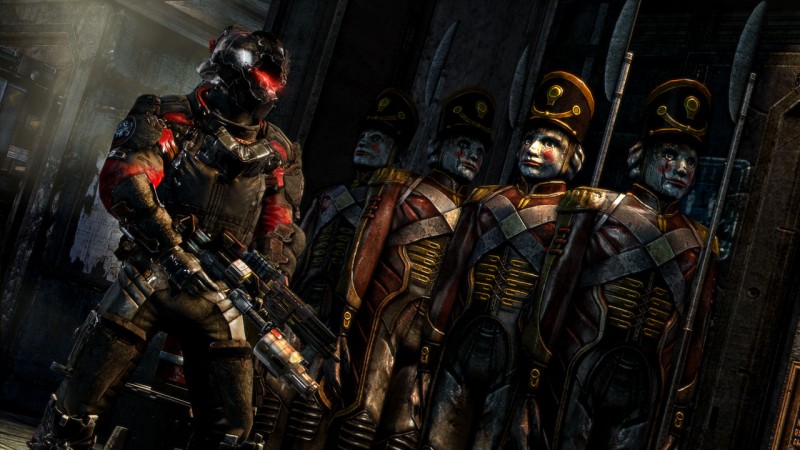