The official Xbox website jumped the gun and released the first-ever screenshots for Karateka, the upcoming HD remake of the 80s beat 'em up.

The game is coming to Xbox Live Arcade on November 14. PlayStation 3 and Wii U versions are planned, but the dates for those have not been announced. Development is being handled by Liquid Entertainment and led by the game's original creator, Jordan Mechner.

Check out the gallery below. 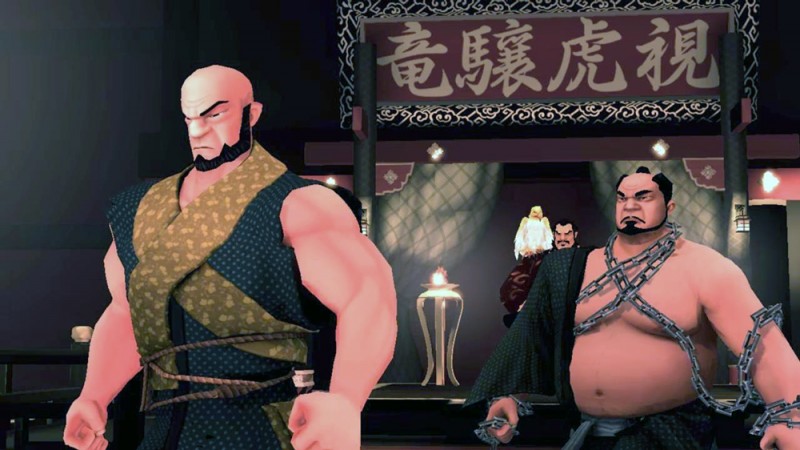 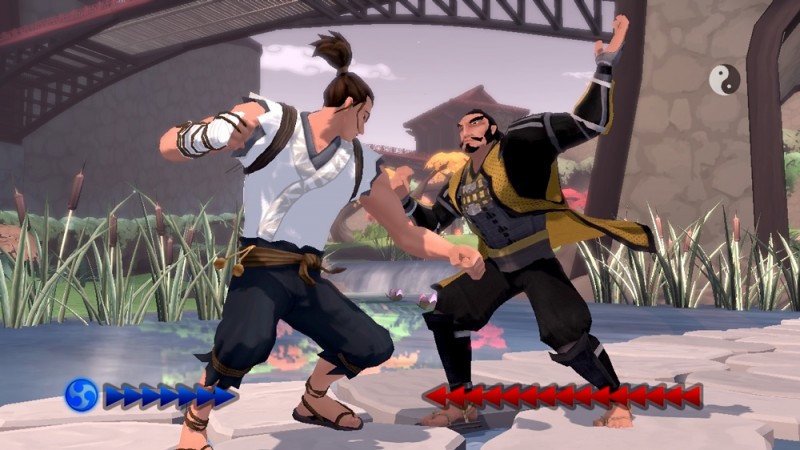 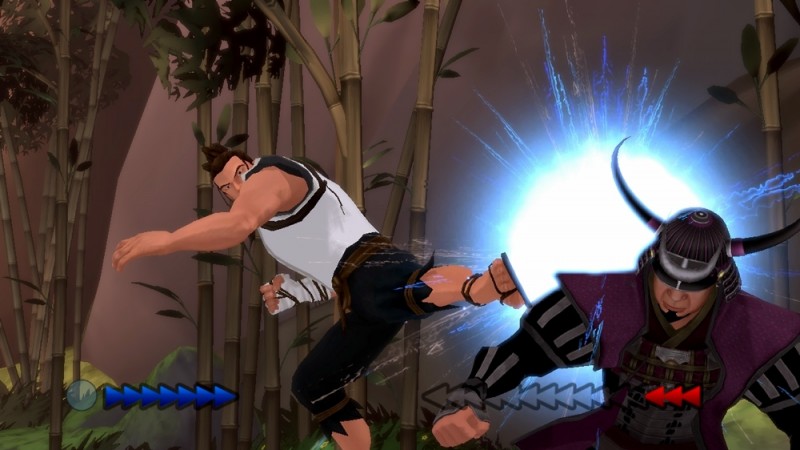 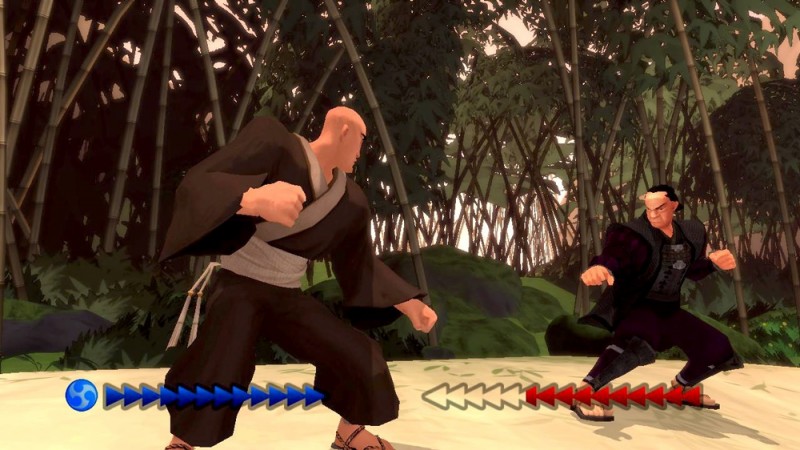 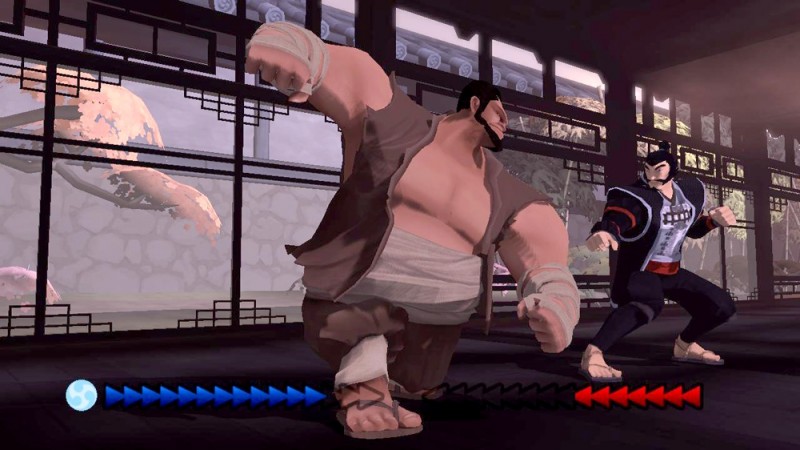 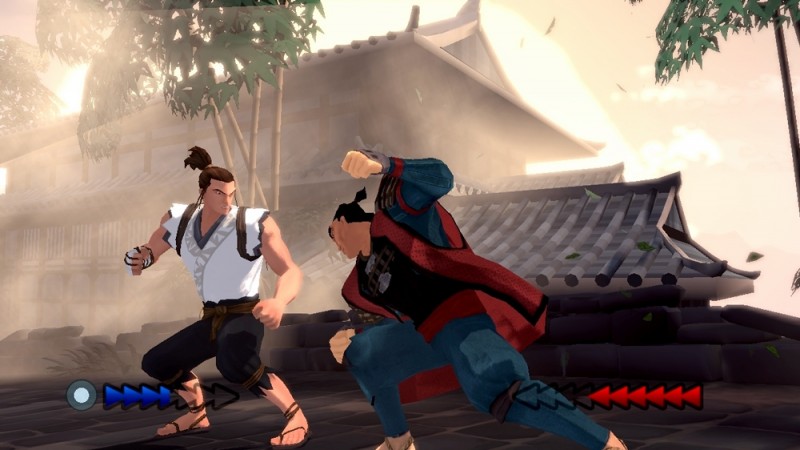