Impressions: The Room For iPad I didn't know what to expect when I turned on The Room. Full disclosure: The game is by Fireproof Games, a place where a dear friend of mine works. But to be fair, I have lots of friends who work in this industry, so this isn't the first time I have had to look at something with a journalist's eye rather than a personal one.

I downloaded the game this morning, knowing that I would need to play it someday or go through the uncomfortable moment of saying to my friend, "Oh yeah, I didn't play that game you worked on so long." Of course, I have done that before and will do it again.

To my surprise, The Room is something I hate and something I love. I'm not a fan of Myst, and never will be. So in the opening moments of The Room when my thoughts were first forming, all I could come up with was that it was Myst, but more personal and tactile with its single-room design and touch based interactions. As it turns out, I was both right and wrong.

The Room is most certainly a puzzle. Through a series of mysterious letters the player is given context to the world and why you (the player) are sitting in this room solely focused on this box. In the case of the opening tutorial, that box is a safe. As you solve puzzles you discover what is in the safe, and after that what is in the box that was in the safe. In fact, it's an onion of puzzles with puzzle upon puzzle that you peal back as you learn more of the story and fall deeper into the game's charming design.

Using the touch interface you spin the puzzle like a virtual Rubik's Cube, looking for that one hint of something out of place that will act as a clue. You push panels, spin knobs, manipulate keys, slide levels among many other things to find solutions or parts to a larger puzzle.

The game is unfortunately a litte short (I finished in about 3 and a half hours), and the mystery just gets deeper as you reach the climax. What is here is excellently produced, with clever puzzles and some spine-tingling music that really sets the mood (at times it reminded me of The Shining). There is a sense of panic as you delve deeper into the mysterious box and learn that it is more complex than you expected when you first read that simple letter on top of a safe at the beginning of the adventure.

The Room by Fireproof Games launched today for $4.99 on iTunes, and works on iPad 2 and above. 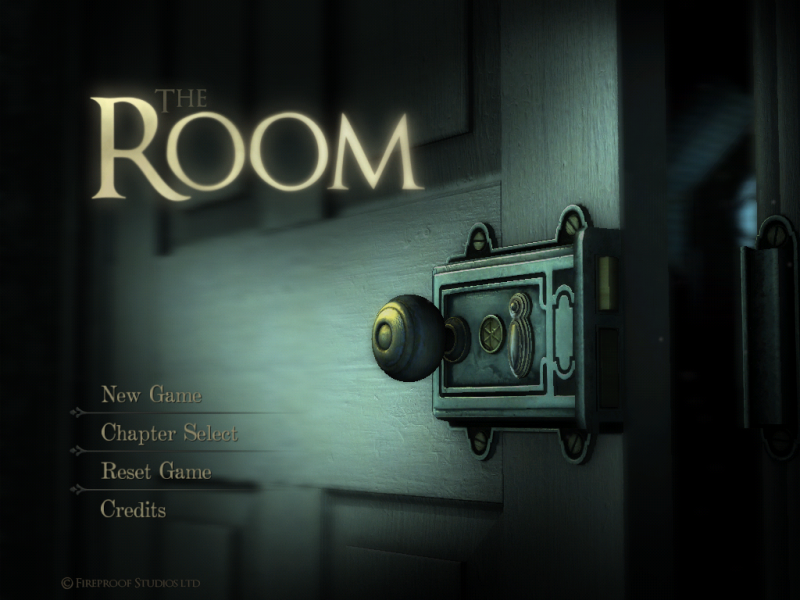 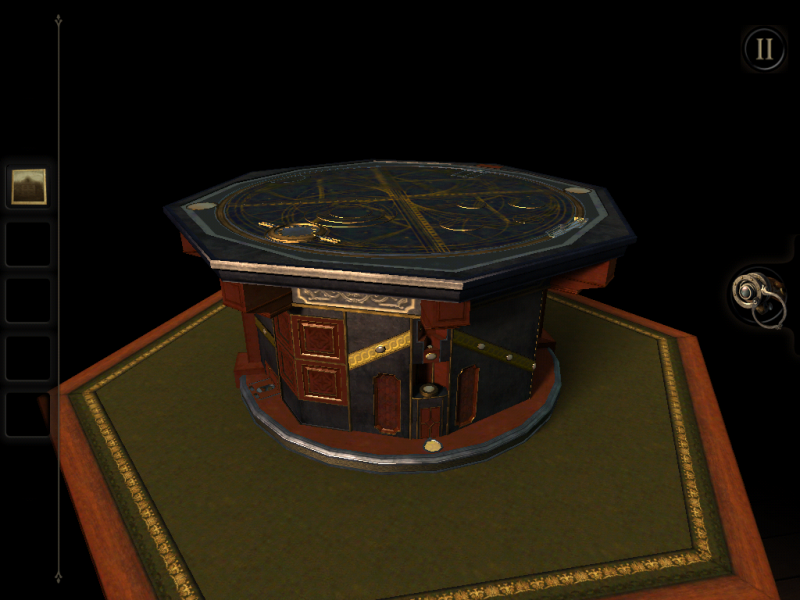 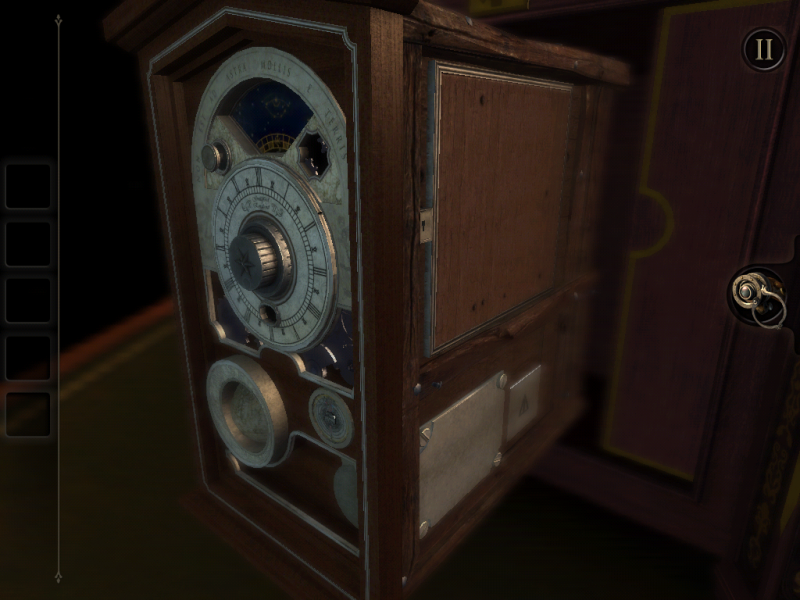 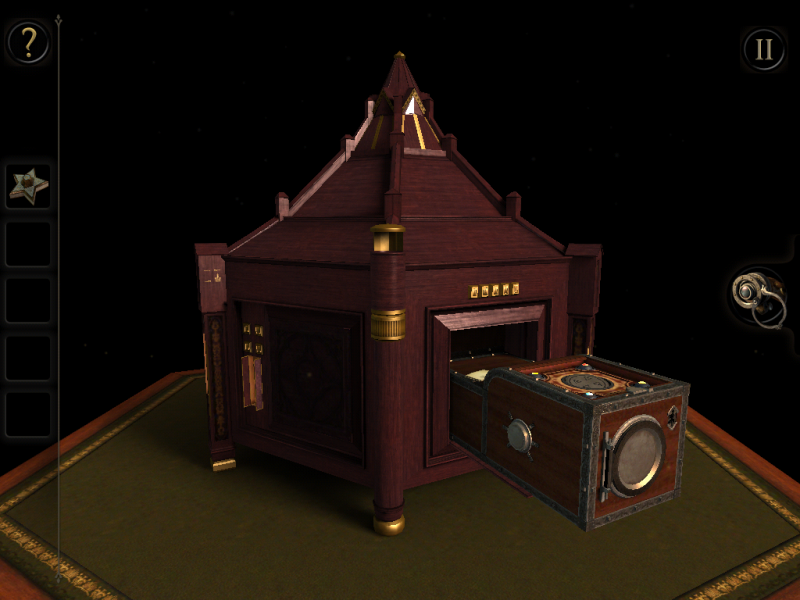