Capcom said today it's bringing iOS versions of the first three Ace Attorney titles to North America this fall. This HD collection was previously announced in Japan earlier this year.

Capcom also revealed a new "Everyone Object” mode to "help players communicate their displeasure of everyday situations with the help of popular Ace Attorney characters and sayings." The phrases, "Objection!", "Hold it!", and "Take that!" can be emailed to friends or tweeted with an animated image. 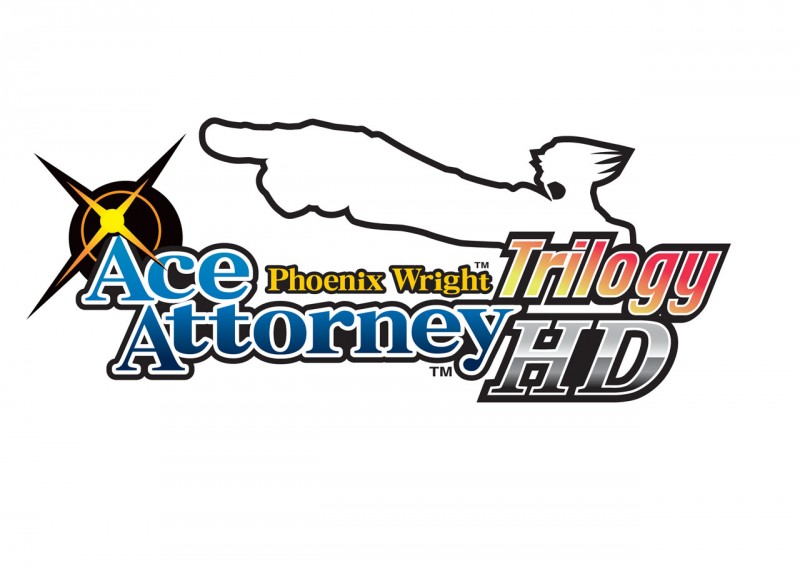 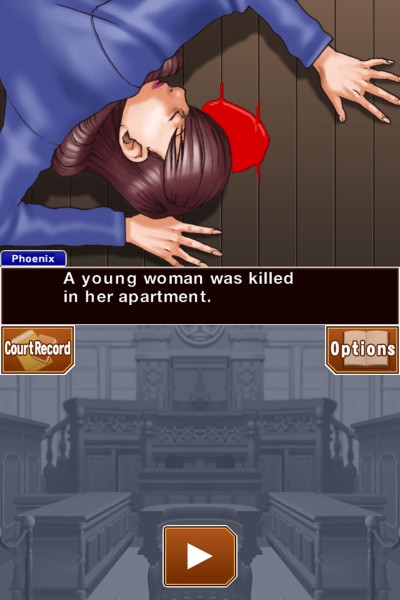 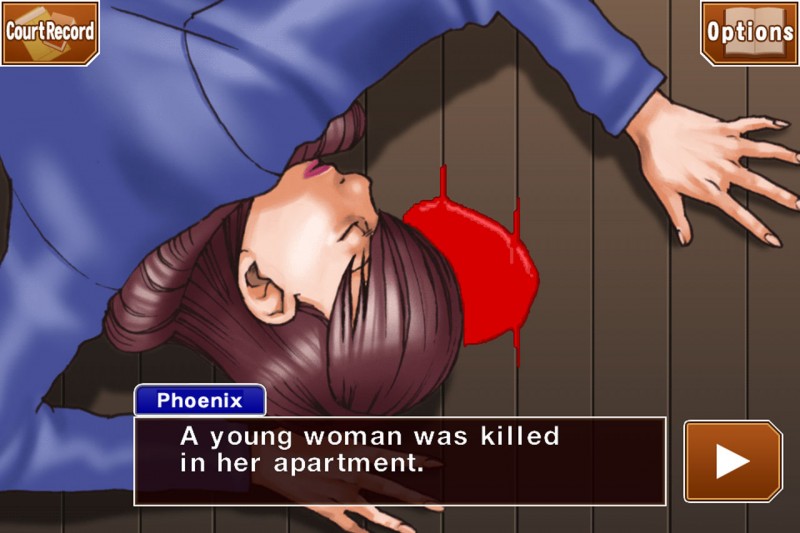 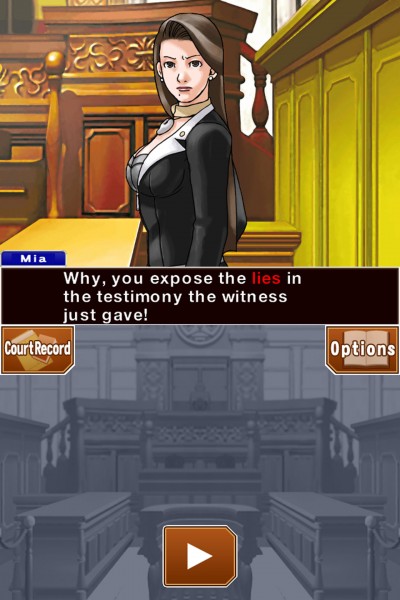 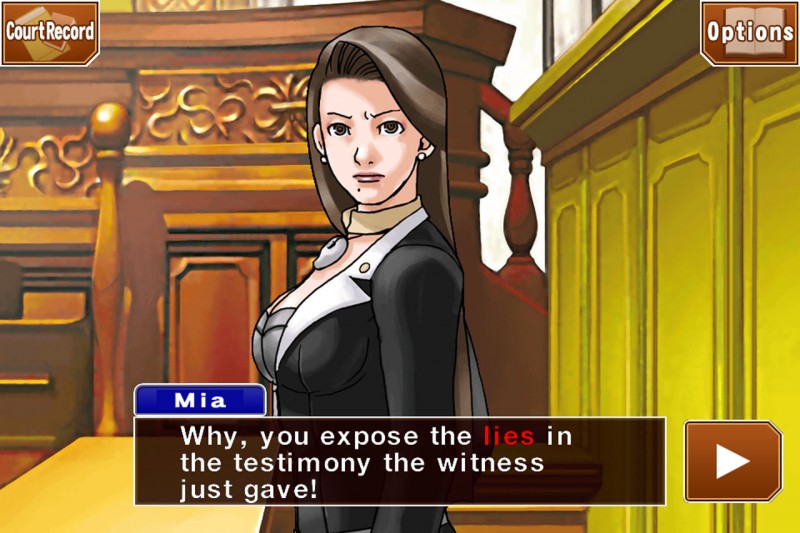 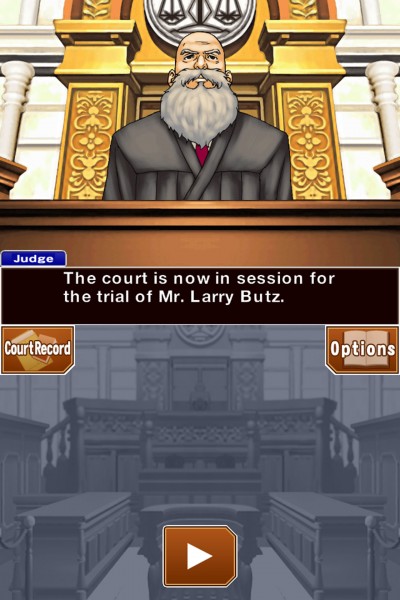 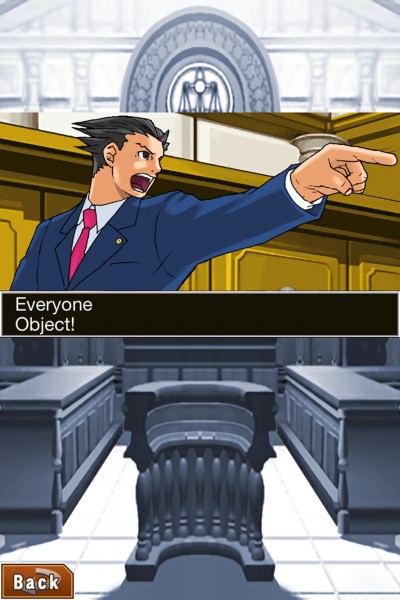 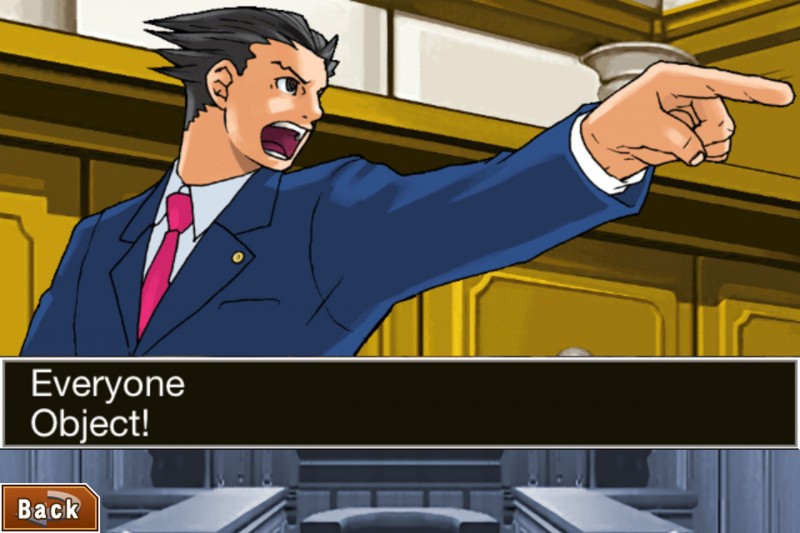