Rise Of The Triad Reboot Announced Apogee Software and developer Interceptor Entertainment announced a reboot of the classic first-person shooter Rise of the Triad. The game uses Unreal Engine 3 and includes a single-player campaign and multiplayer.

"Apogee has given us a great opportunity with Rise of the Triad," says Interceptor CEO Frederik Schreiber. "We are all about fast-paced action and this was simply a perfect match for us as fans of old school shooters."

The game is set for release later this year on Steam and includes the following features: 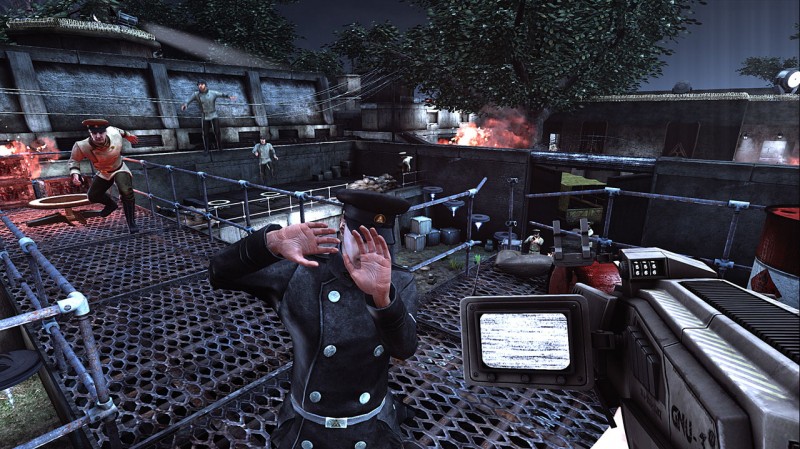 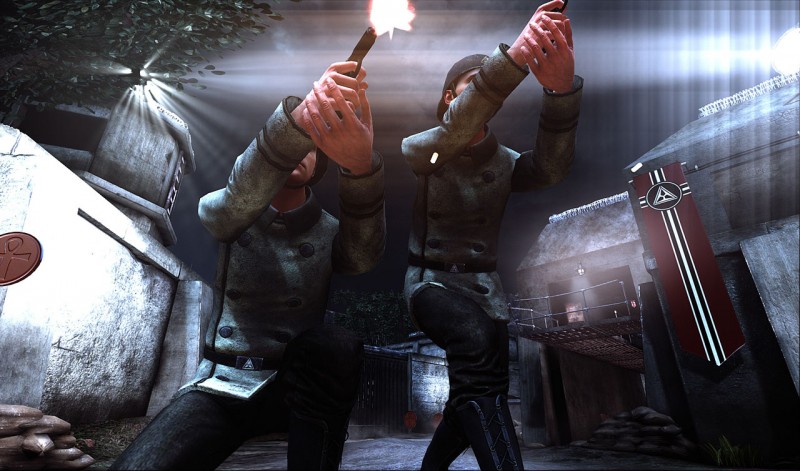 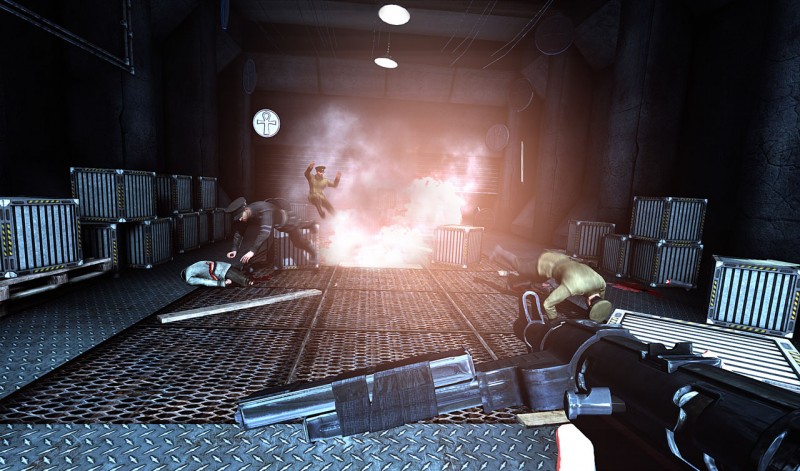 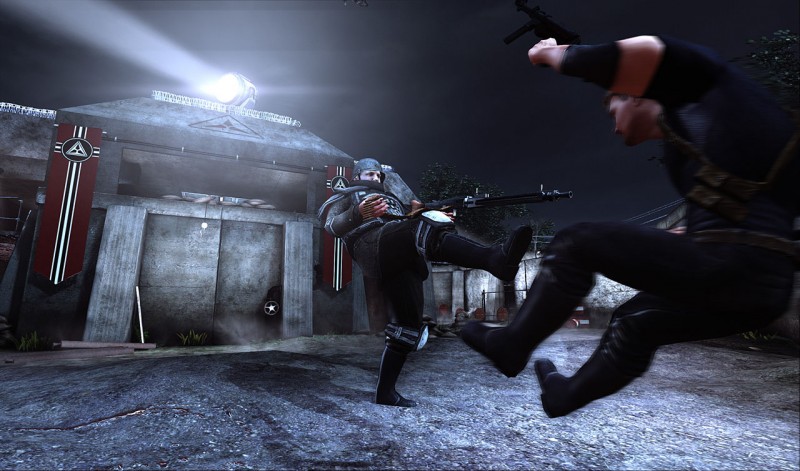 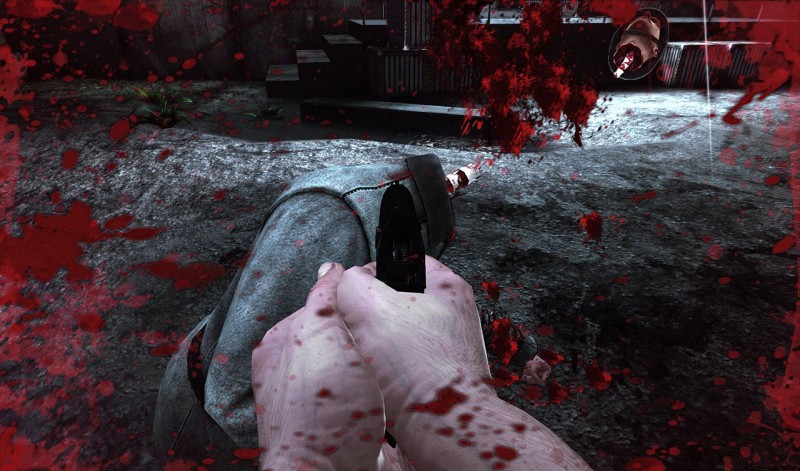 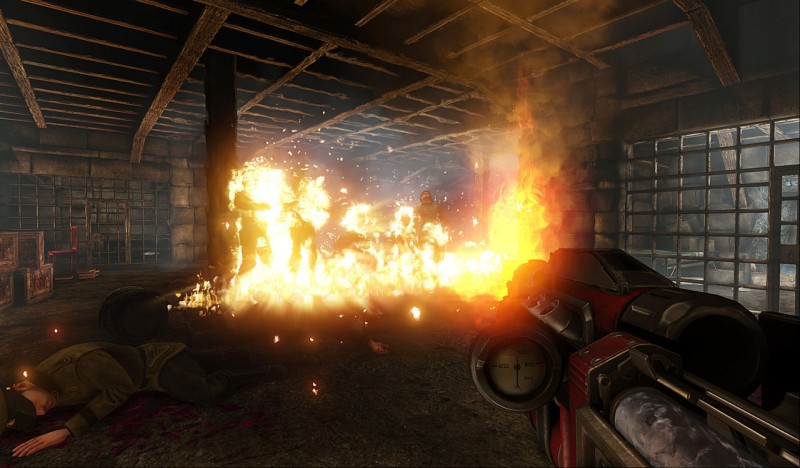 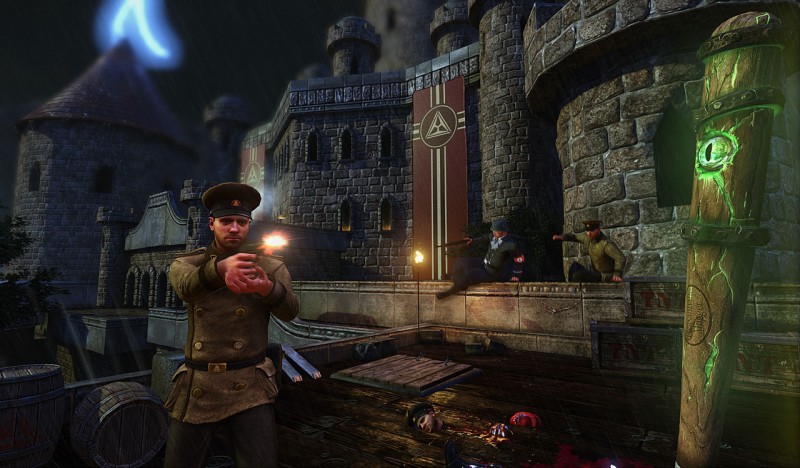