A sequel to Super Stickman Golf is on the way, developer Noodlecake confirmed. The new game is due out later this year and going to "blow your pants right off."

Super Stickman Golf 2 will have all the same features and modes from the first game in addition to new ones. The sequel includes new courses, power ups, environmental hazards, achievements, collectables and "some awesome surprises." "So instead of just tacking on more and more of the same, we figured we would rebuild from the ground up," the developer says. "And trust me when I say you won’t be disappointed!"

Players can also expect asynchronous multiplayer and a puzzle mode. "These scenario based puzzle holes will bring an all new challenge and set of rewards to even the most seasoned of SSG players."

Noodlecake is now making Super Stickman Golf free for a limited time. The developer also wants fans to help create the sequel's theme song. Contest details are posted in the link below. 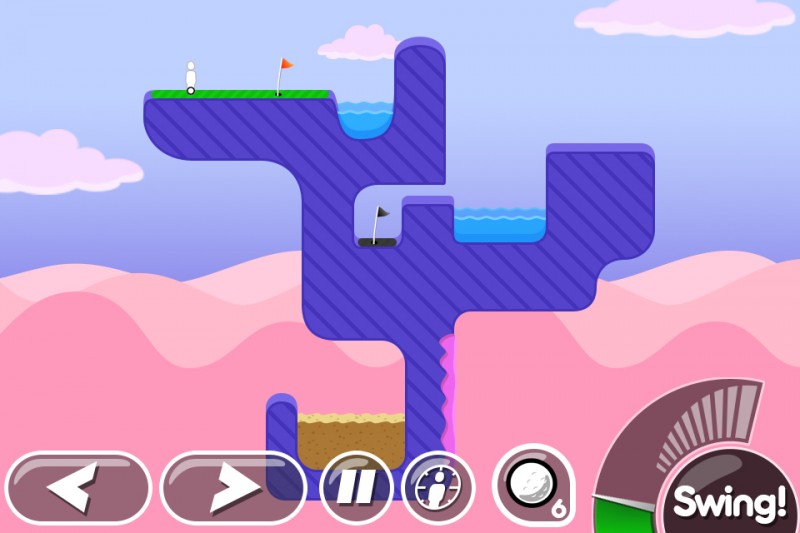 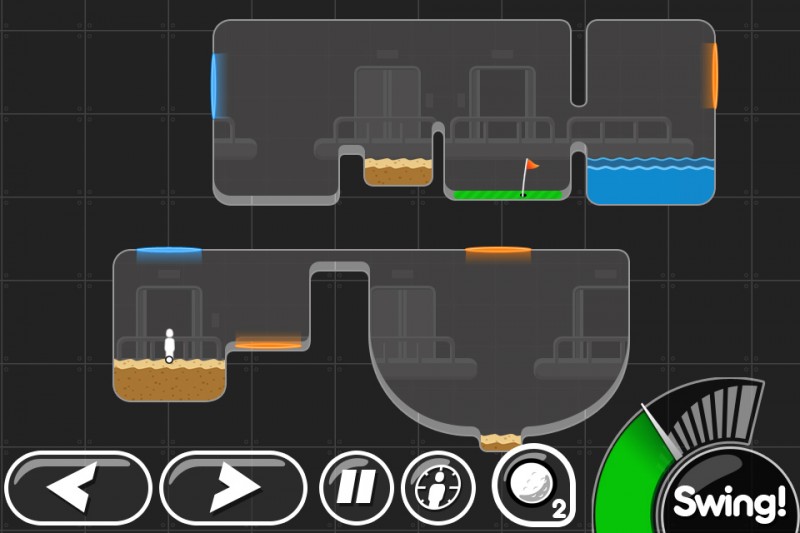 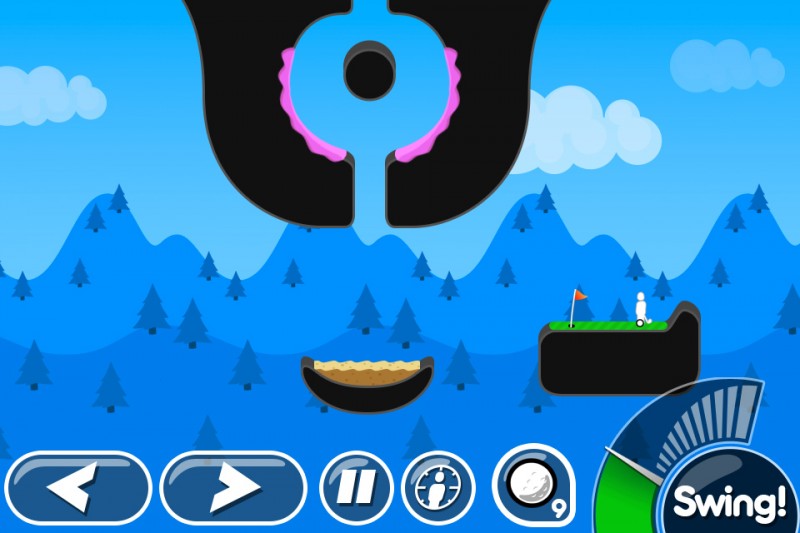