Arktos Entertainment and Hammerpoint Interactive have announced a new zombie MMO coming to the PC.

The new MMO will feature hybrid Player-vs-Player and Player-vs-Enemy, with players duking it out wasteland that has been ravaged by the zombie apocalypse. The game features deep RPG elements and cross server play that allows you to log into any serverthat your friends are on and take your character there.

The game will also have two modes, Normal, which allows players to be revived after a "cool down" period, and Hardcore, where death is permanent. The game also boasts the trademarks of a blockbuster MMO, large maps, and multiple camera perspectives, and multiple hubs, called safe settlements, for social and trade interactions.

The War Z will feature a onetime purchase, with no subscriptions or in game transactions. The war is coming fall 2012 and the question remains: How will you survive the zombie apocalypse. 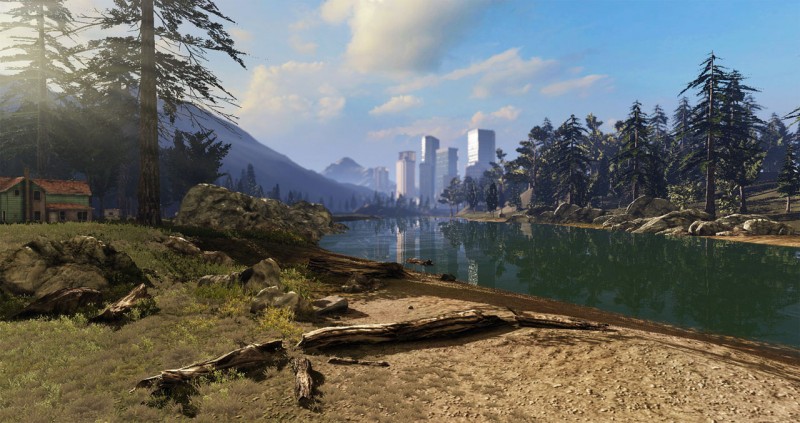 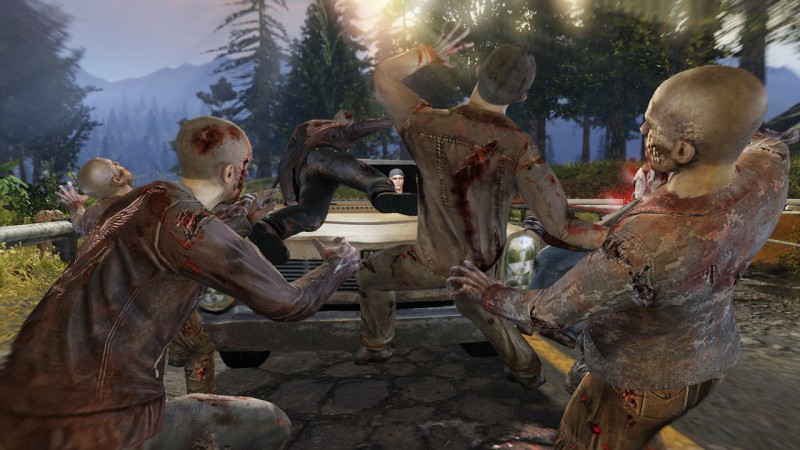 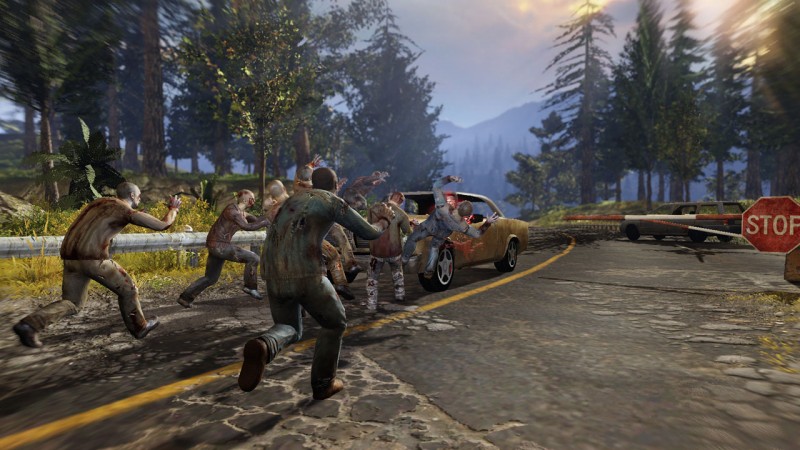 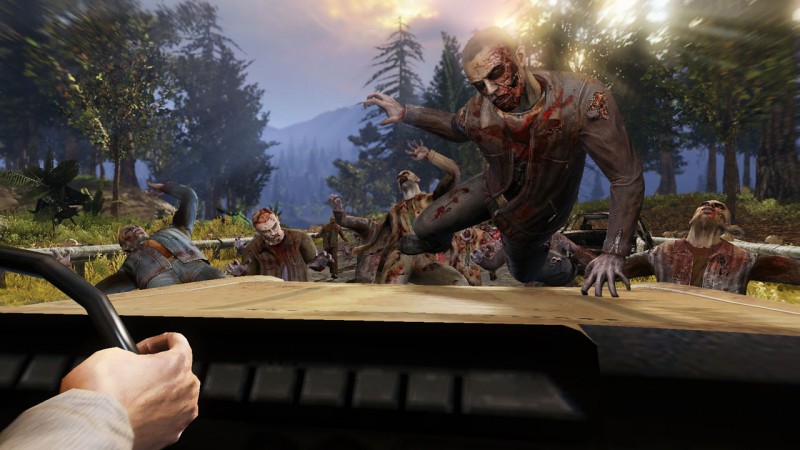 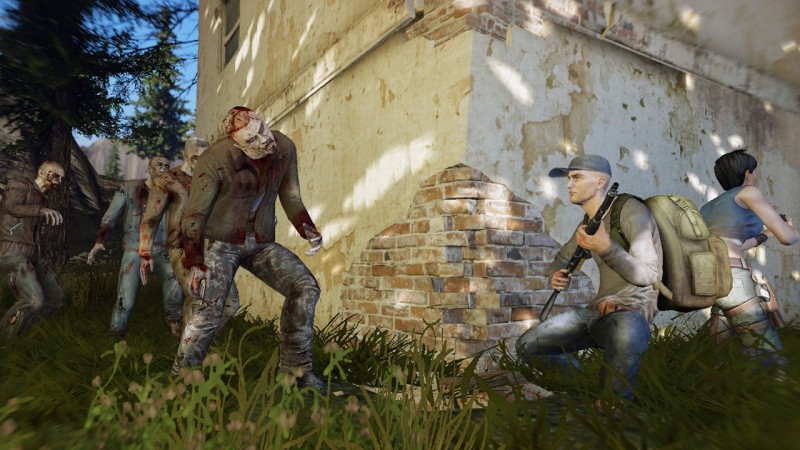 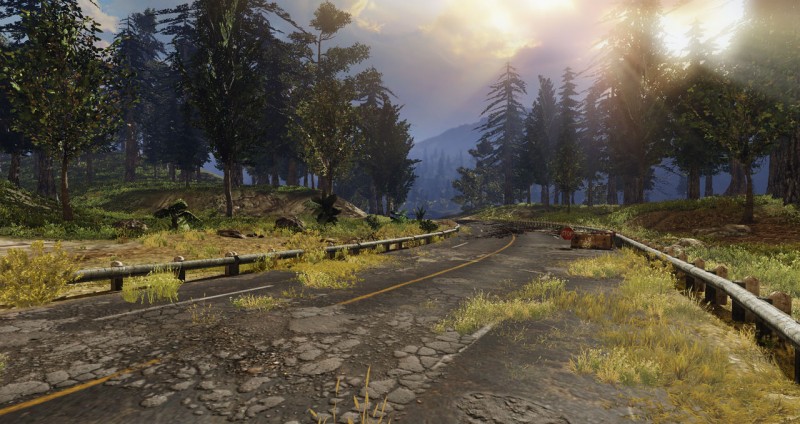 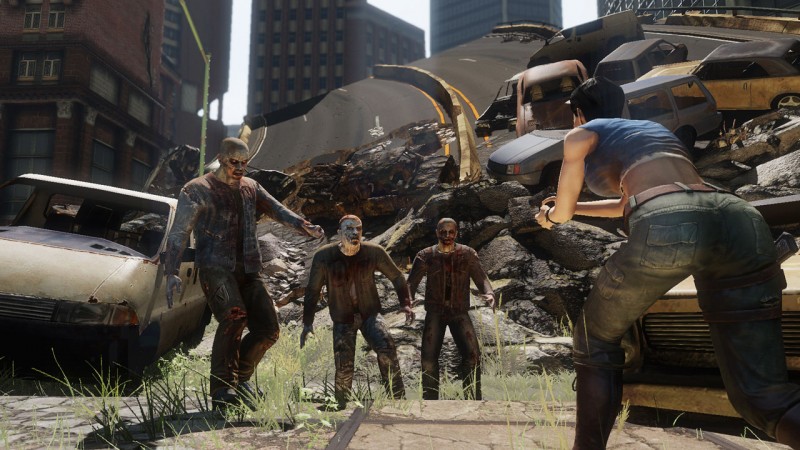 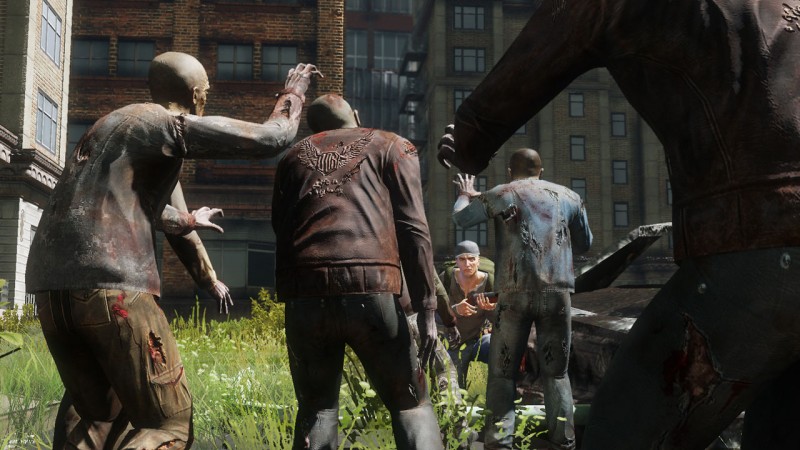 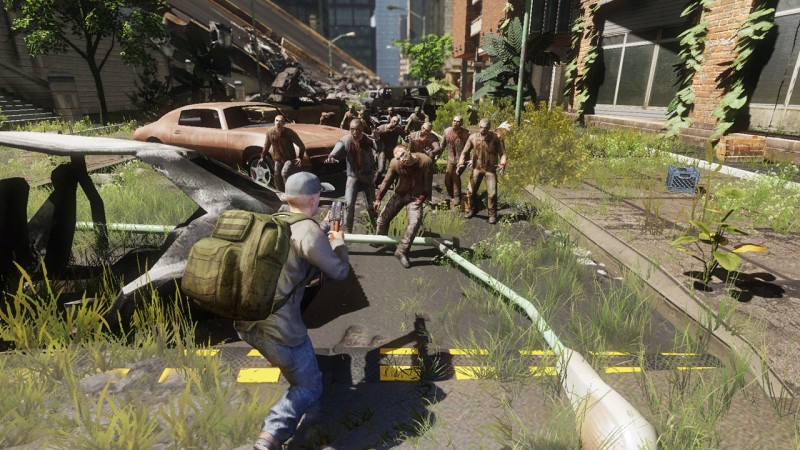 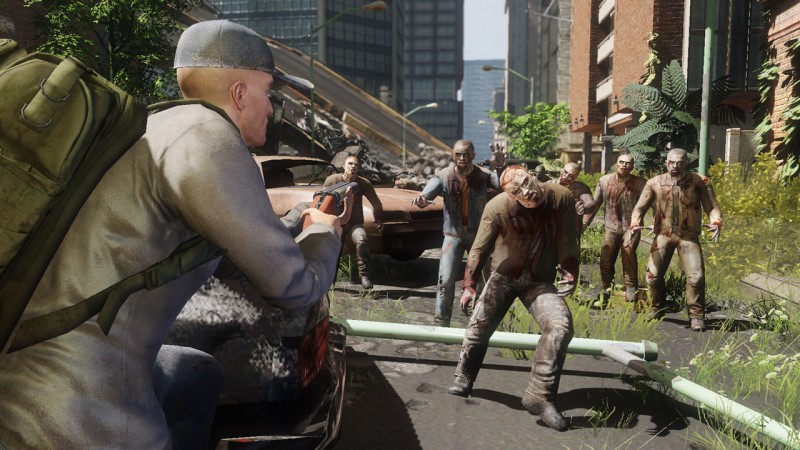 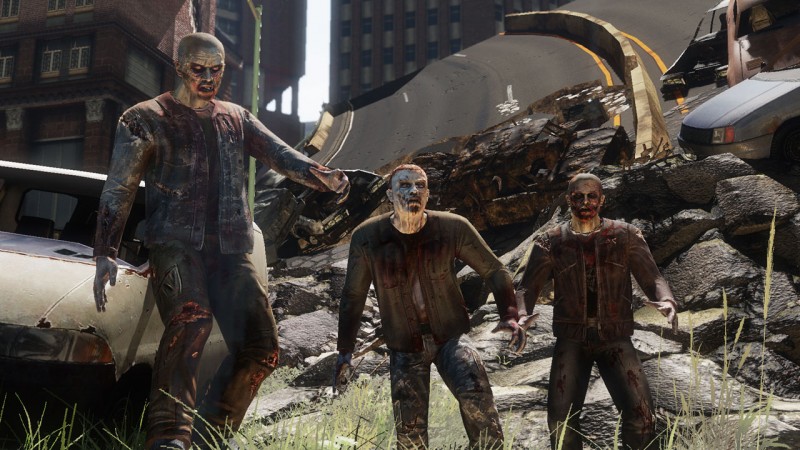 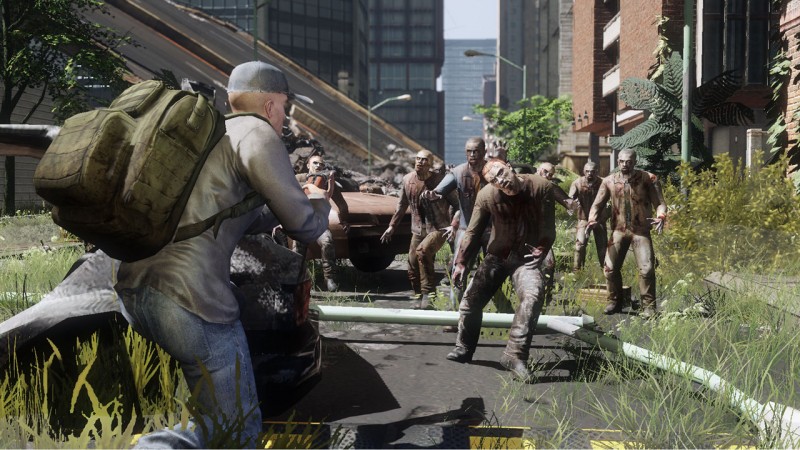 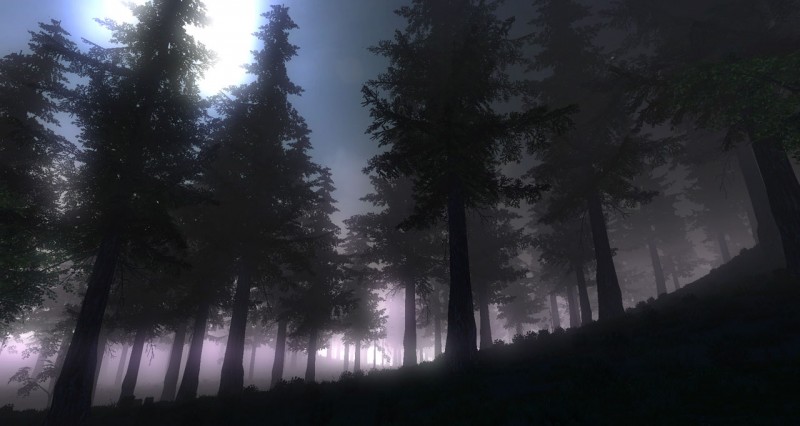 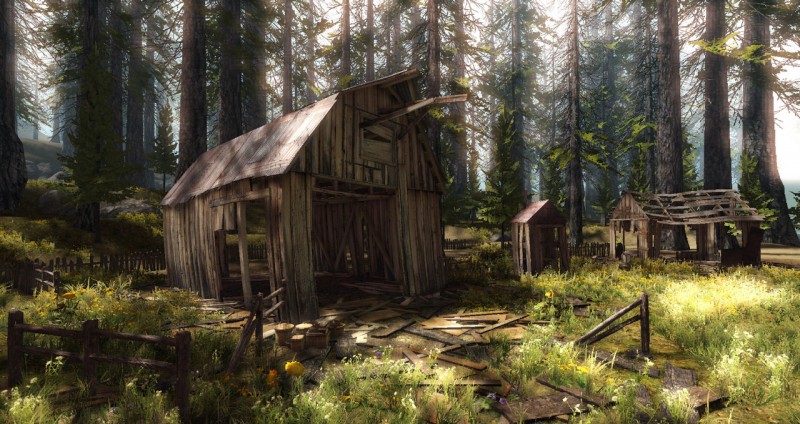 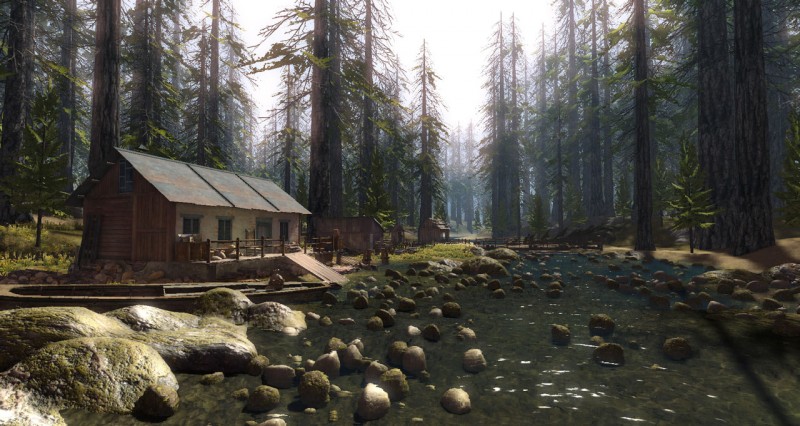 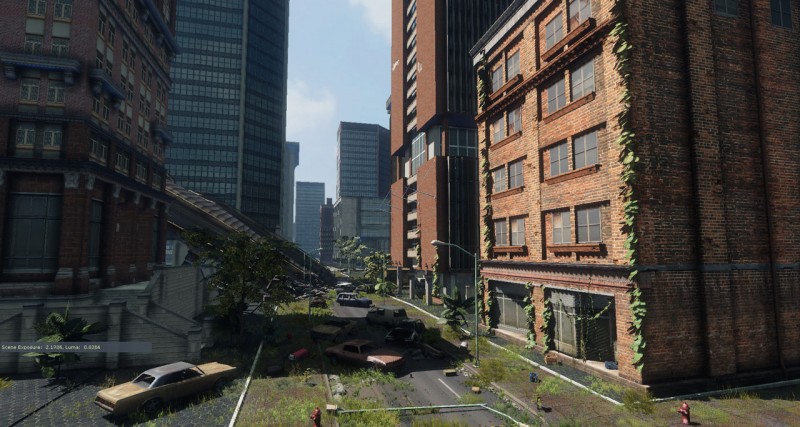 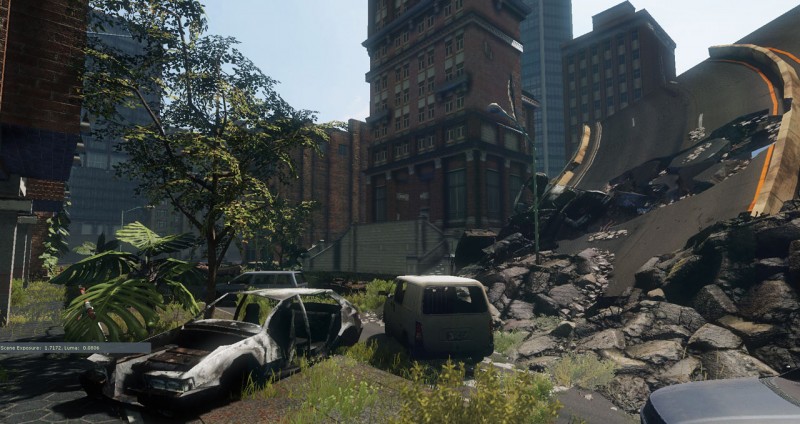