Epic pulled back the curtain today on Fortnite, its new sandbox-style game for PC. The company revealed it's the first title using Unreal Engine 4.

We got a chance to get a closer look at Fortnite's enemies during our Comic Con panel. The game's bread and butter enemy is called the husk. This zombie-like foe that tries to overwhelm players' structures with their numbers. Unfortunately, the Fortnite's enemies also work in conjunction with each other. Smashers are big brutes who smash through players' walls, and trolls are sneaky little buggers who can phaze through walls and will sneak through a fort, opening door for husks, and stealing players stuff.

In order to keep back these creative foes, players will have to master their building skills, collect better materials from the world, and keep upgrading their fortress. Players have a lot of options to tweak their structure, adding doors, arches, and sniper perches to their building. Epic's first Unreal 4 project should bring out the architect in all of us when it comes out for PC later next year.

Epic provided several new screenshots of the game, and even included a before and after that highlights the transition from Unreal Engine 3 to Unreal Engine 4.

Check out the new gallery below. 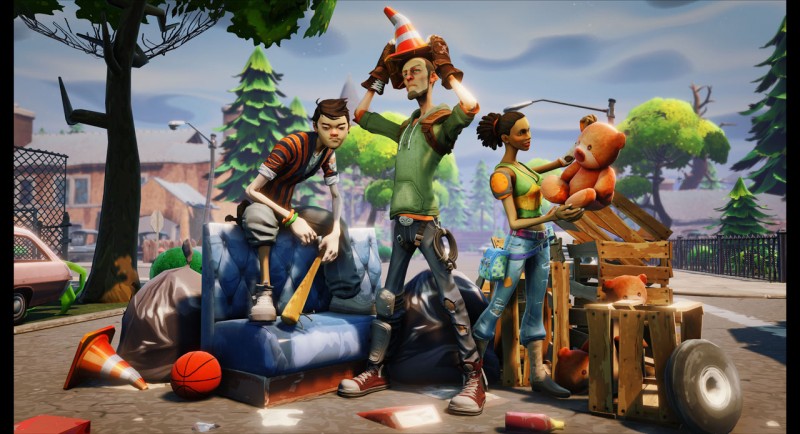 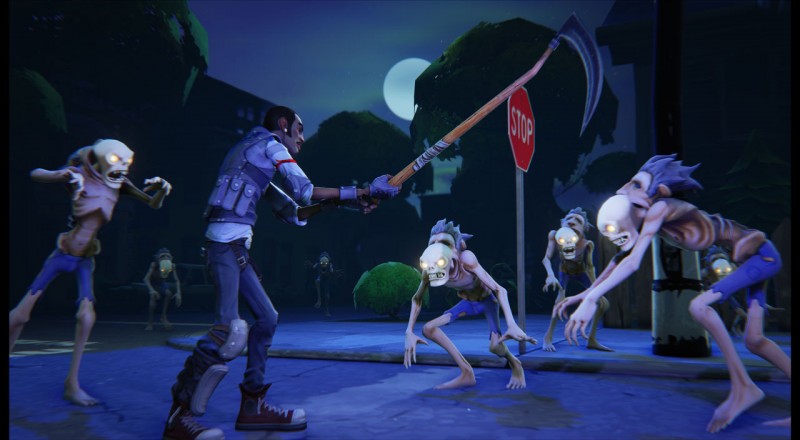 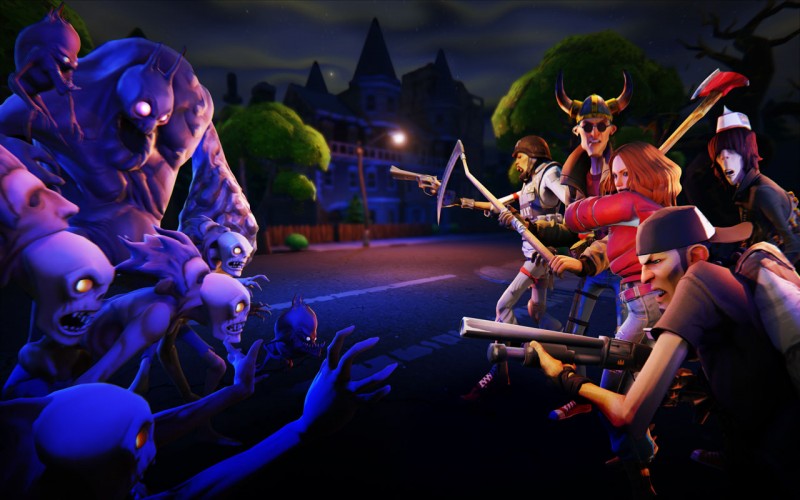 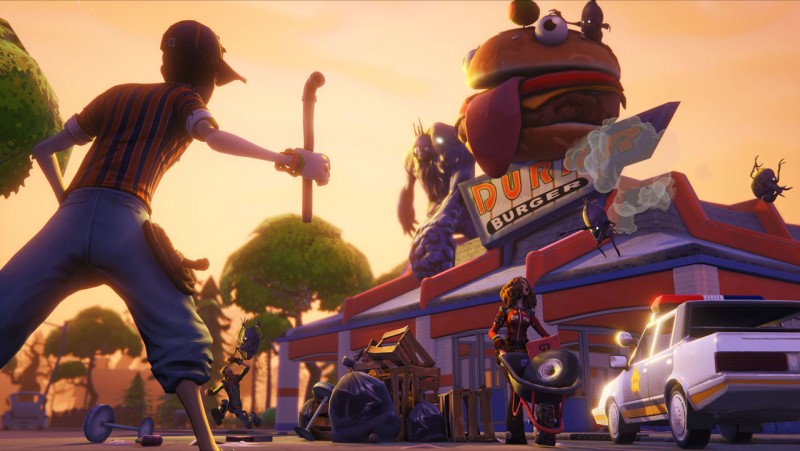 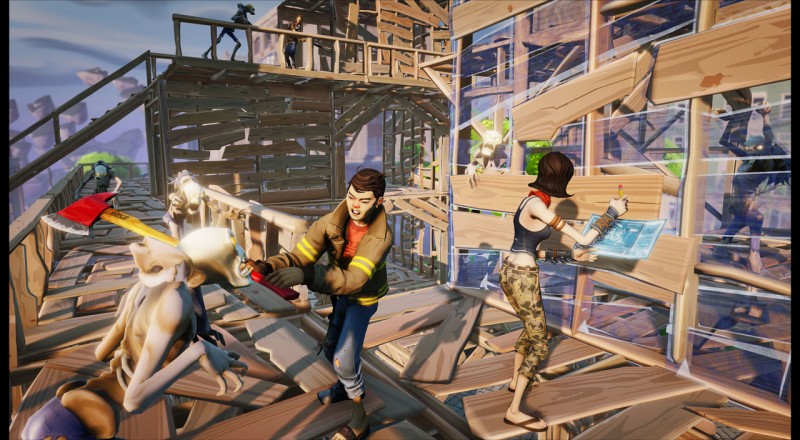