Sega announced a HD release of the Saturn title Nights Into Dreams, due out this fall for Xbox Live Arcade, PlayStation Network, and PC. This version includes "improved graphics," 16:9 aspect ration, leaderboards, trophy and achievement support, and an optional "Saturn Mode" allowing you to play the game with the original graphics.

“The Sega Saturn offered many unique gaming experiences, and Nights Into Dreams… stands out as one of the most recognizable titles that found a home on the system,” says Chris Olson, vice president of digital business at Sega. “We’ve gotten a lot of requests about this game over the years, and are very happy to be able to give both former Saturn owners and new players a chance to play it in its most beautiful form to date this fall.”

Pricing was not announced at this time. Check out the trailer and screenshots below. 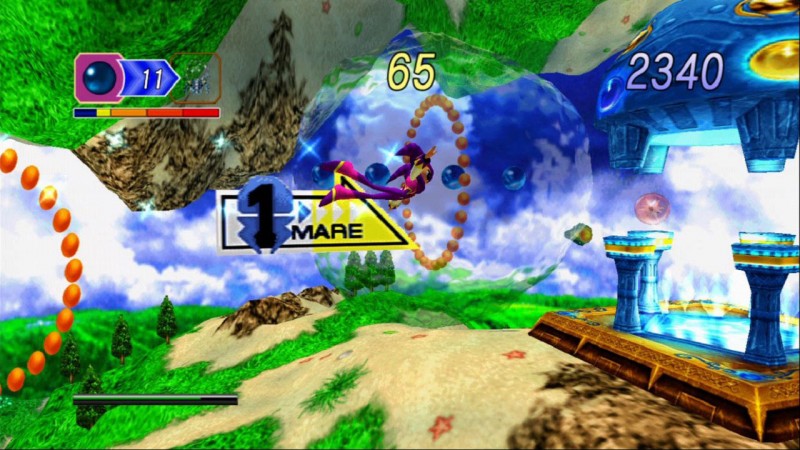 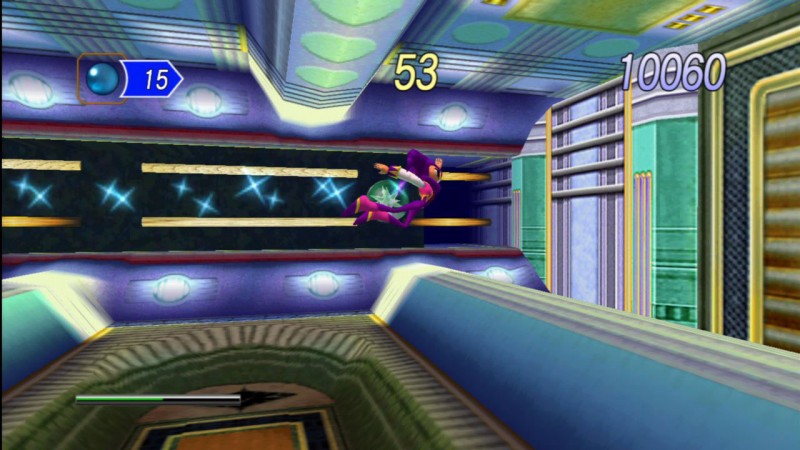 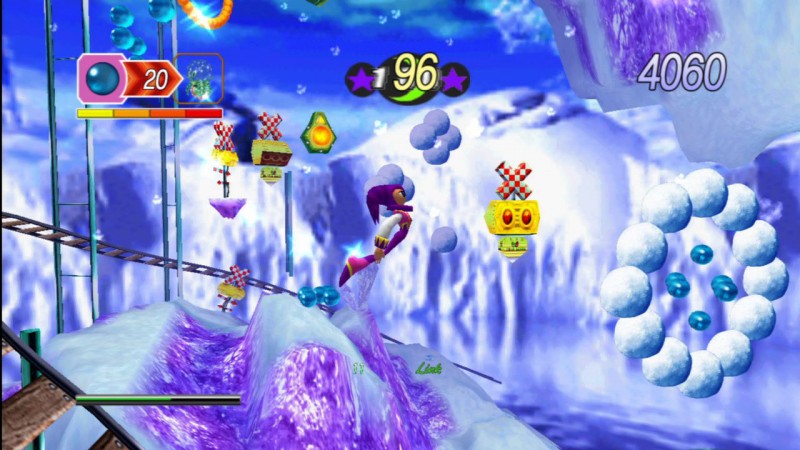 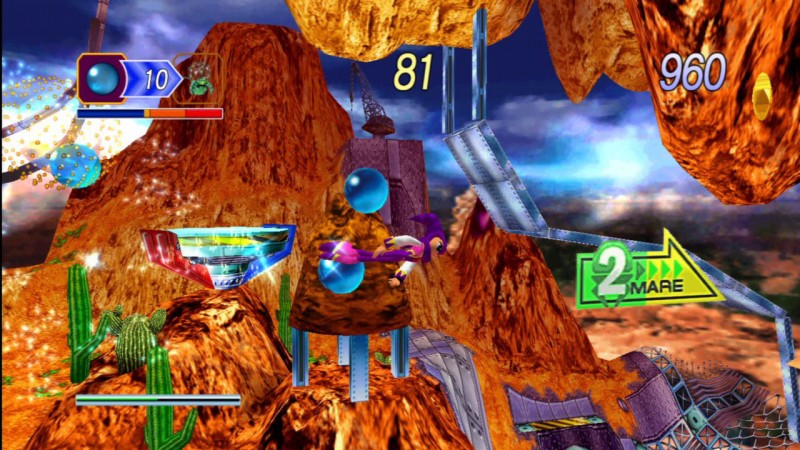 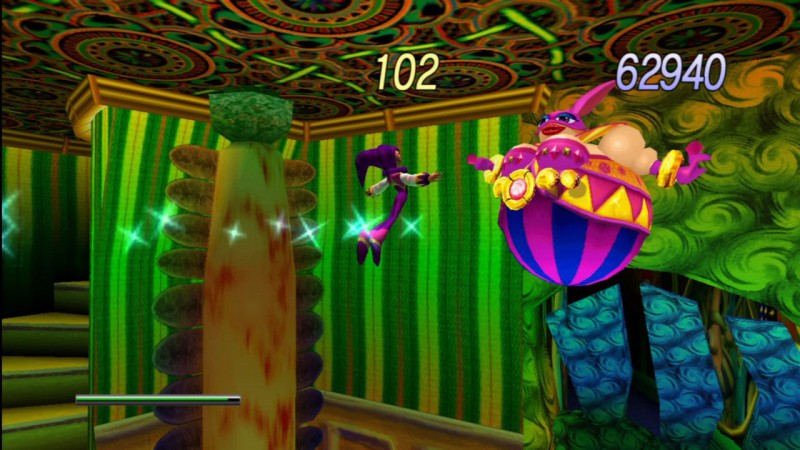