At E3, Sega announced a partnership with NASCAR’s Danica Patrick for the release of Sonic & All-Stars racing Transformed. Patrick will be included in the game as playable character along with Sonic, Knuckles, AiAi and others.

In addition to being in the game, Sega revealed that Patrick will be at the wheel of a custom No. 7 Sonic the Hedgehog Chevrolet during the O’Reilly Auto Parts Challenge on November 3. The challenge will be televised live on ESPN. 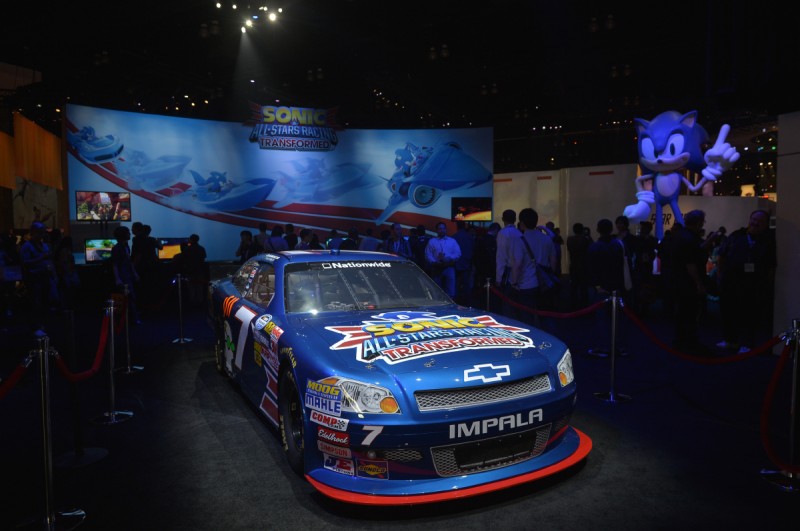 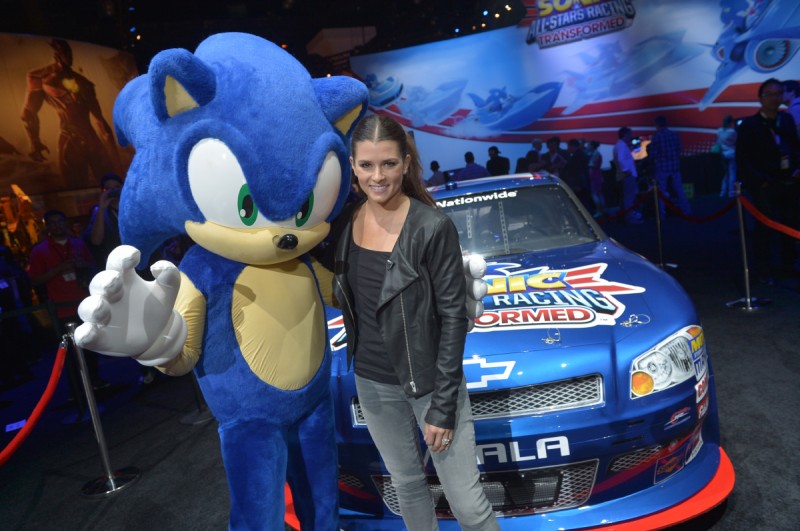 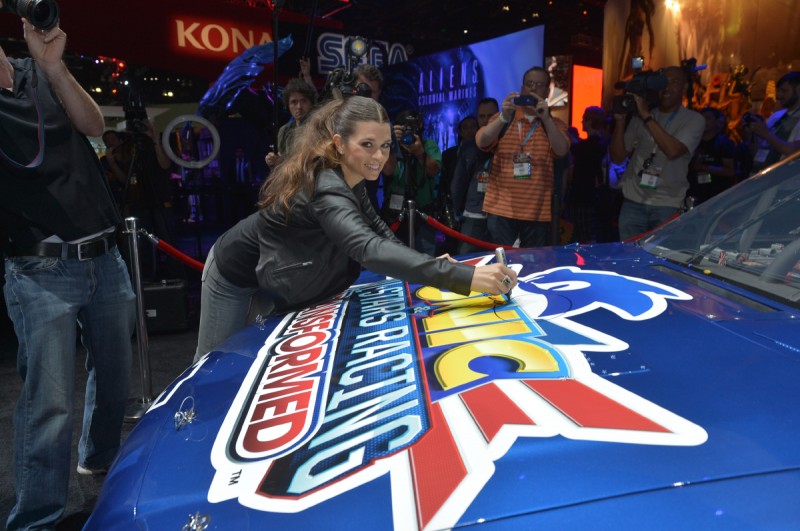 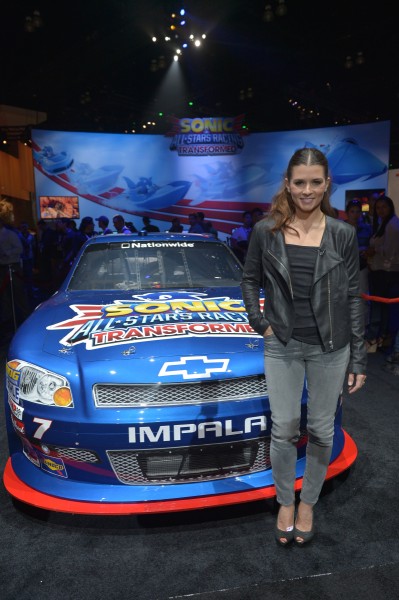 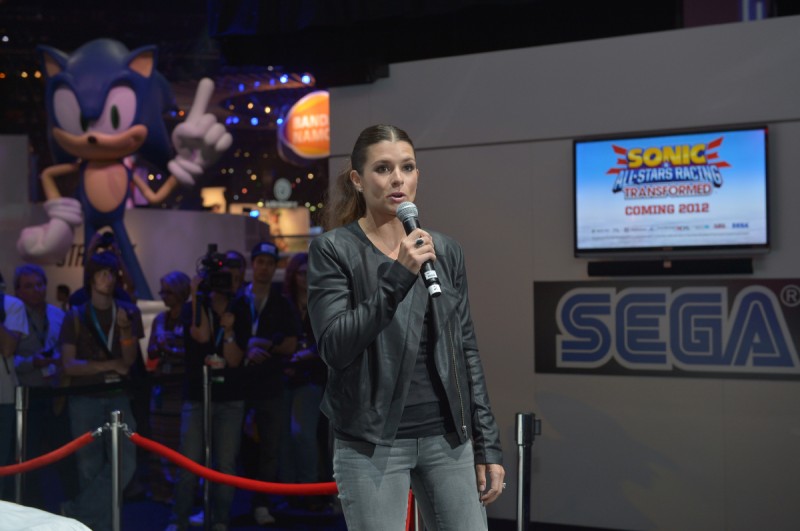