The pack is only available for free if you redeemed your Mass Effect 3 online pass. Also available are all new weapons and items through reinforcement packs in the game’s multiplayer store. The Mass Effect 3: Rebellion Pack will be available starting May 29 on Xbox Live and Origin, and on PlayStation Network in North America on May 29 and in Europe on May 30. 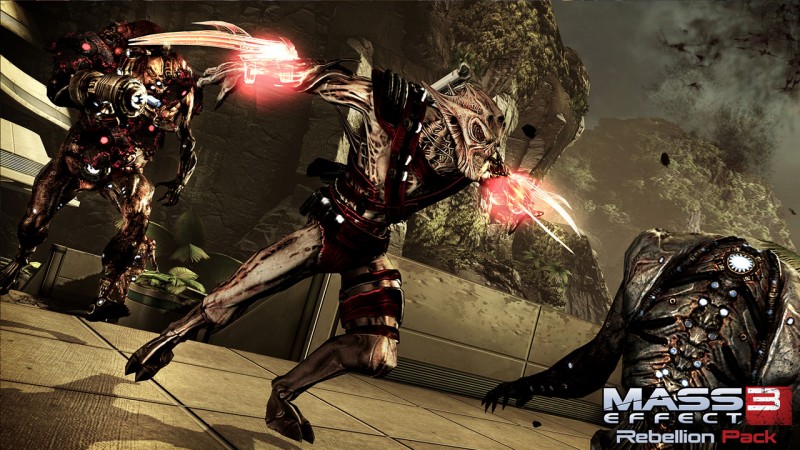 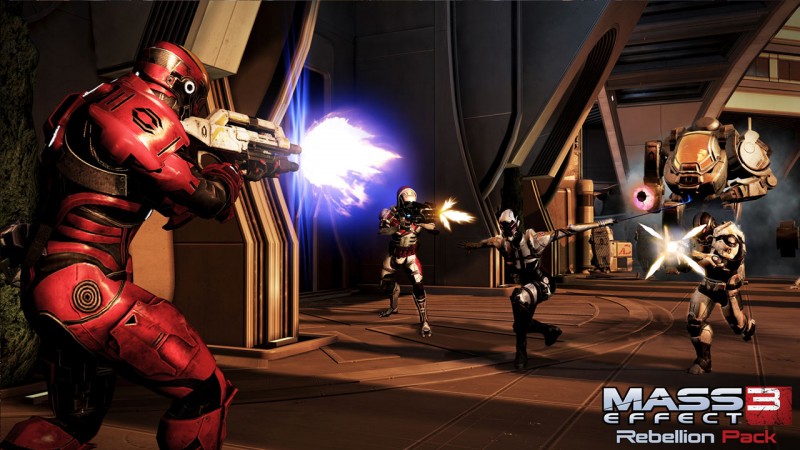 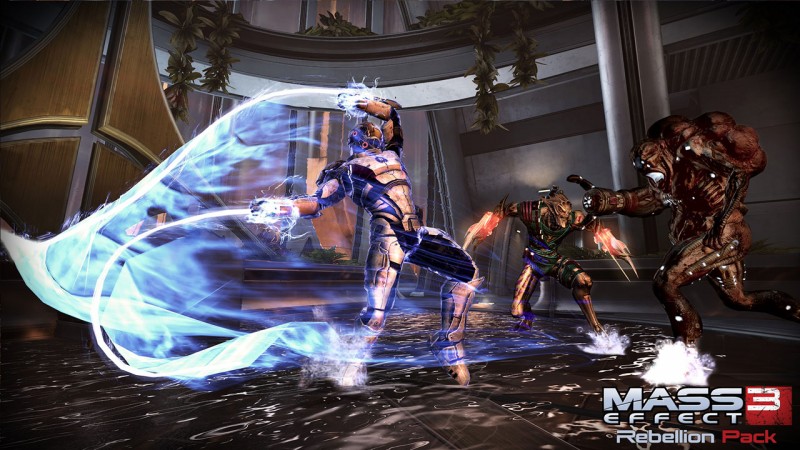