The game comes out on October 9 for PC, Xbox 360, and PlayStation 3, and pre-ordering the game gets you the Elite Solider Pack at launch. This pack gives you customization features for your solider that 2K says will only be available for a limited time.

PC fans will also be able to get their hands on the Special Edition ($59.99) version of the game, which includes:

Until the game's release, you can also enjoy the new developer diary video below, a clutch of new screens, and you can also check out this previous preview, which features gameplay from the title. 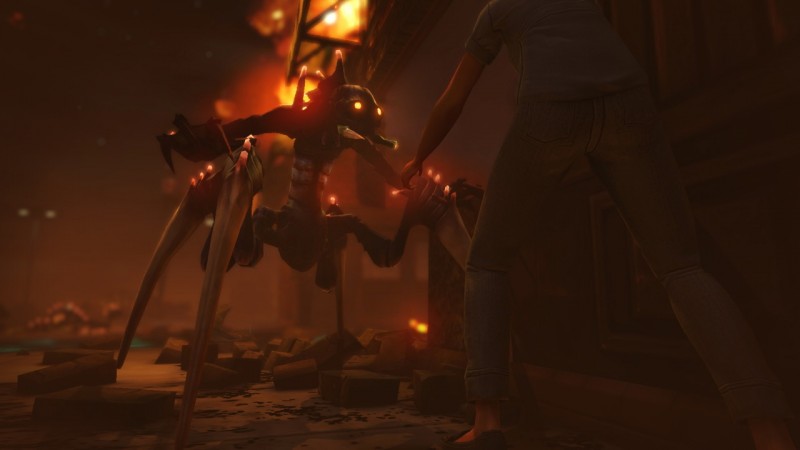 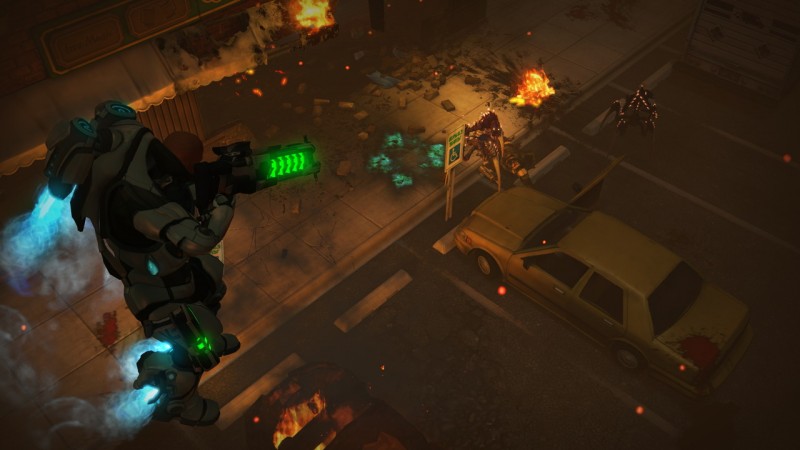 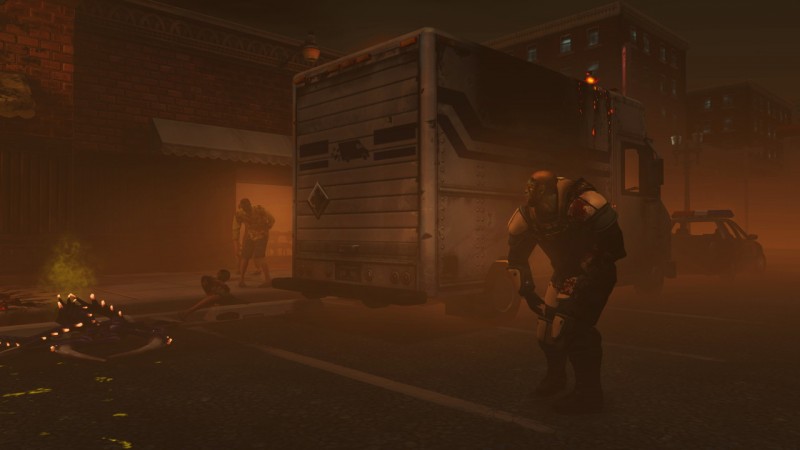 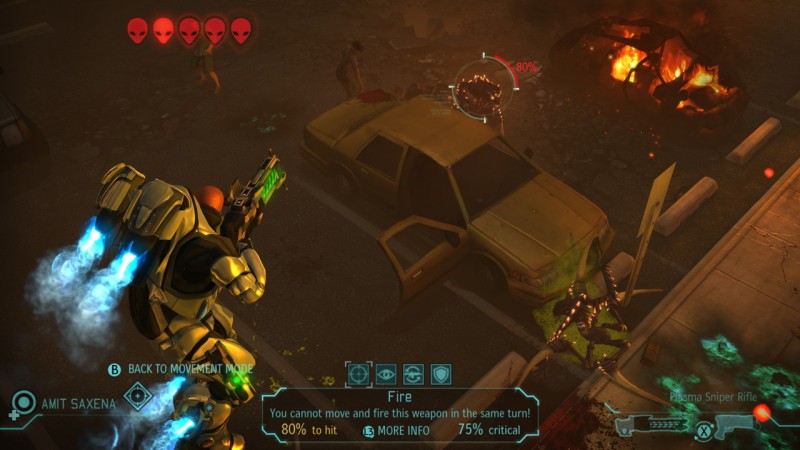 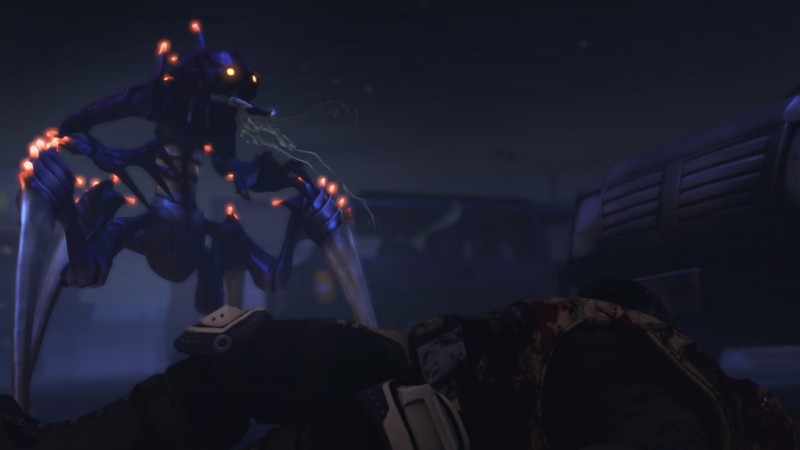 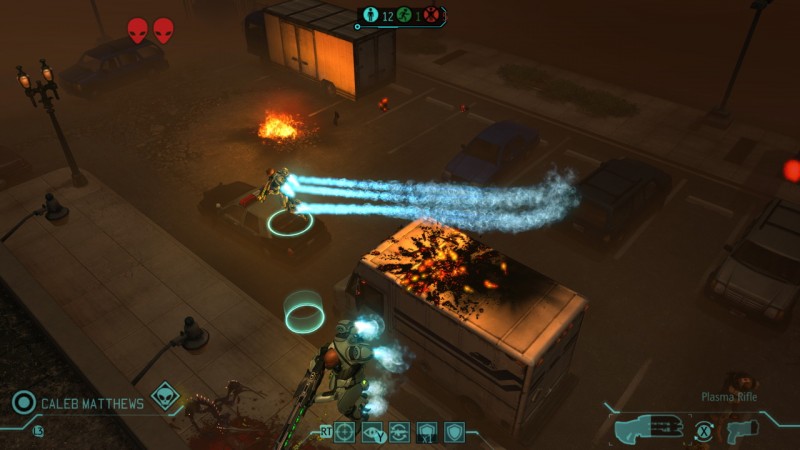 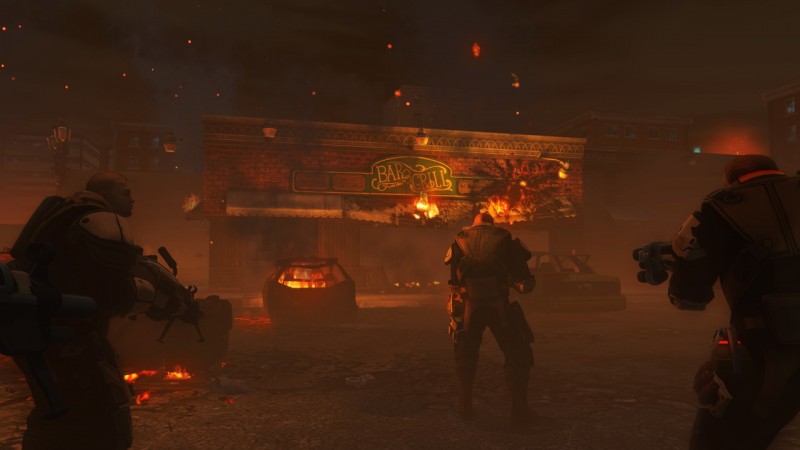