Serious Sam HD: The Second Encounter Getting DLC Next Week Fans of Croteam's Serious Sam series will have an opportunity to blow up even more demons next week, thanks to the newly-announced "Legend of the Beast" DLC pack. Three new campaign missions task hero Sam Stone with tracking down "the mysterious ram-god of The Great Obelisk," and the pack also includes three survival maps and three versus maps.

"Legend of the Beast" is hitting PC on May 15, and will ring up at the price point of $4.99. In addition, all of Serious Sam HD: The Second Encounter's survival and versus modes will be made free-to-play on the same day. 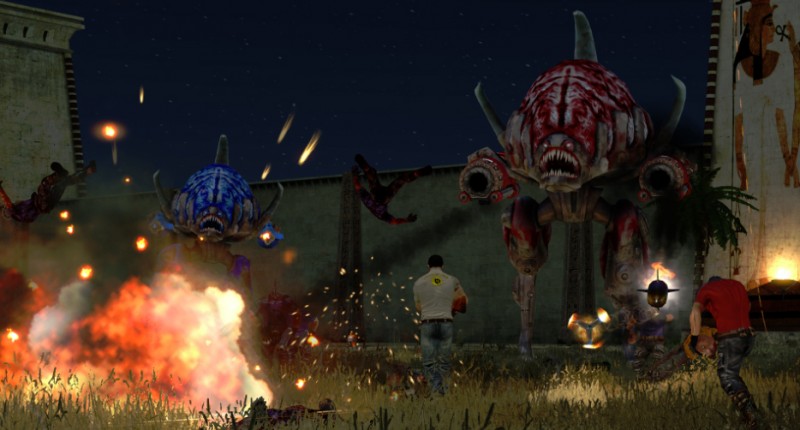 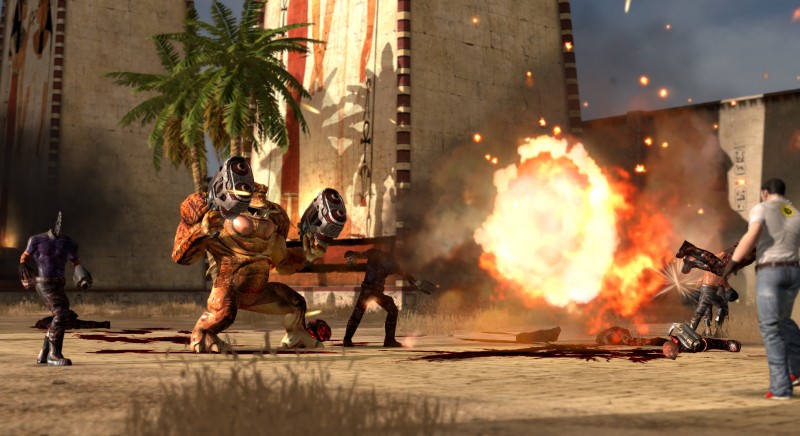 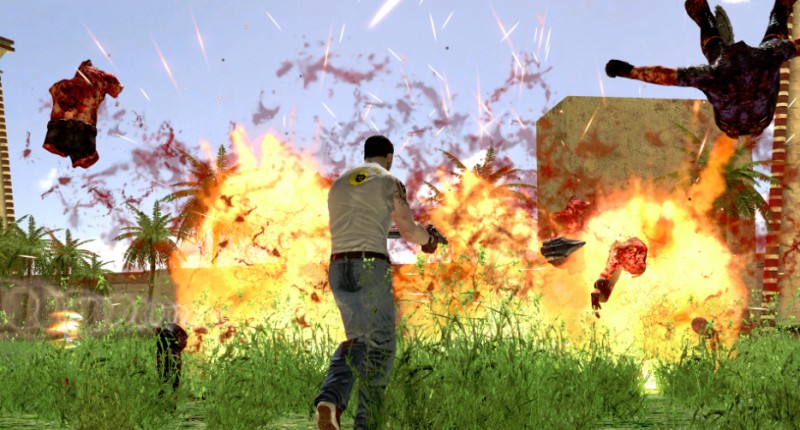