The PlayStation Vita is getting more RPG love later this year. XSEED announced it's publishing Ragnarok Odyssey in North America. It was released in Japan earlier this year already.

“Ragnarok Odyssey is an amazing game that players have recognized through its position as one of the best-selling PS Vita titles in Japan,” said Ken Berry, Executive Vice President of XSEED Games.

“To be able to offer this game, which has been the most requested title by our fans for some time now, is very rewarding and speaks to the level of quality we are committed to delivering to the players.”

Ragnarok Odyssey is developed by Game Arts, the same studio that produced the Lunar and Grandia series. 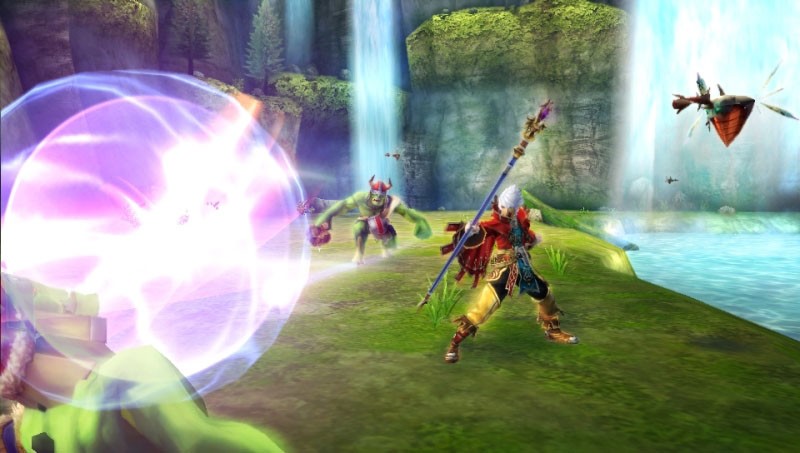 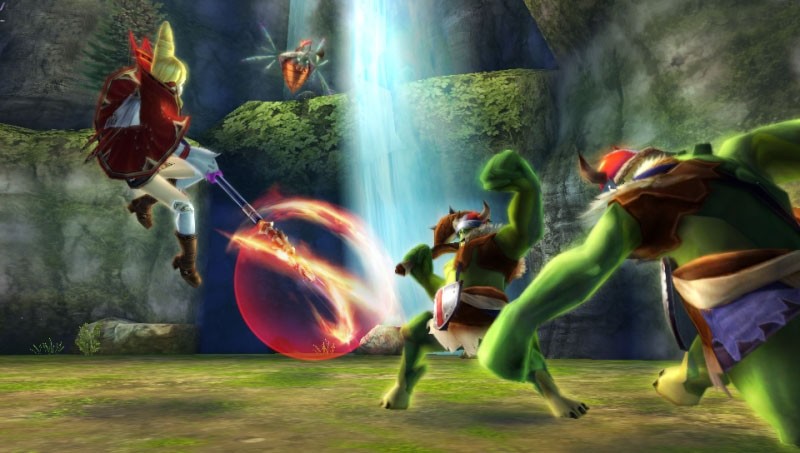 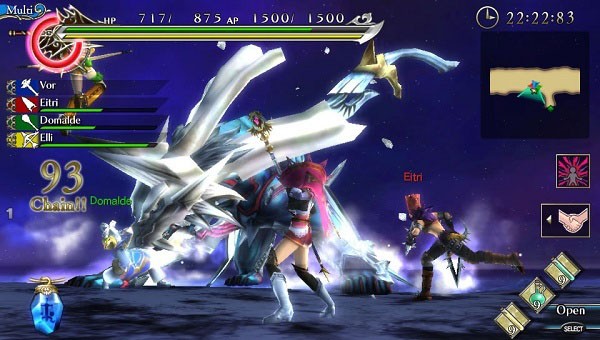 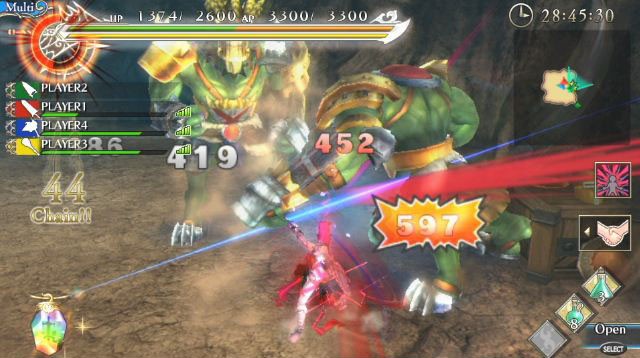 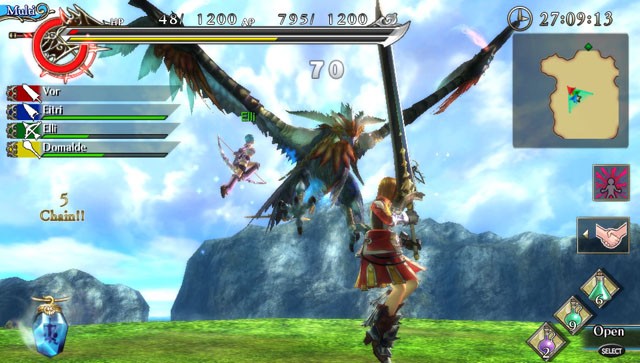 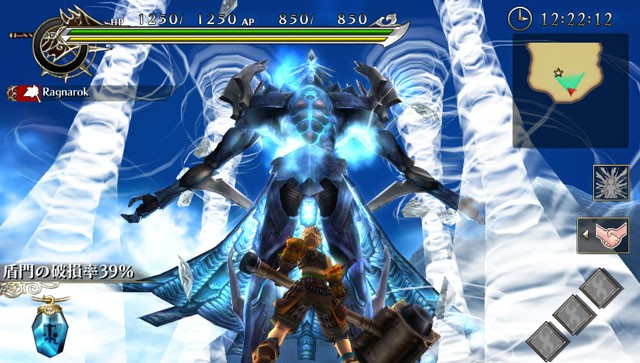 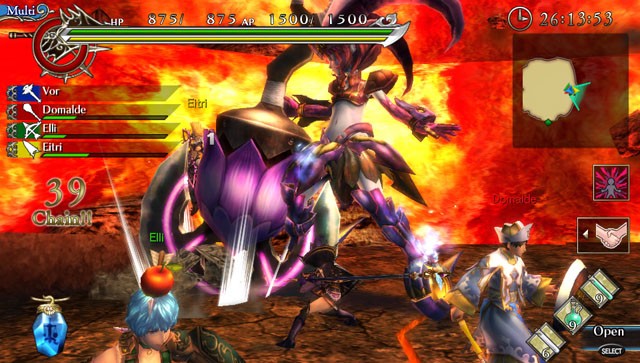 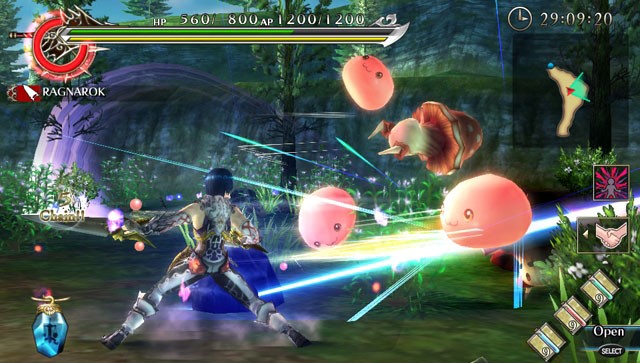