It looks as though there was something to all that Harley Quinn chatter. According to a new trailer teasing its game of the year compilation, new story-based content is coming to Batman: Arkham City near the end of May.

The Batman: Arkham City Game of the Year Edition includes the Catwoman, Nightwing, and Robin DLC; the Arkham City skin and challenge map pack; a download voucher for the animated feature Batman: Year One; and the Harley Quinn's Revenge content. We don't know anything about her missions, but perhaps we'll follow her lighthearted attempts to kill the whole damned world.

Look for Batman: Arkham City Game of the Year Edition on the PlayStation 3 and Xbox 360 on May 29. 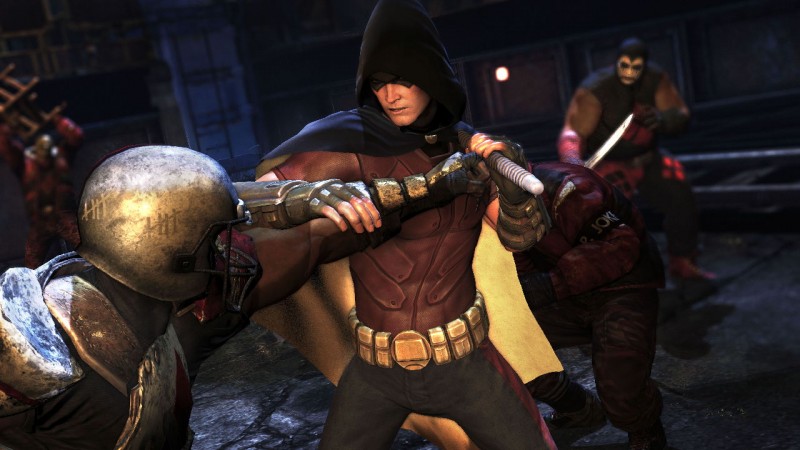 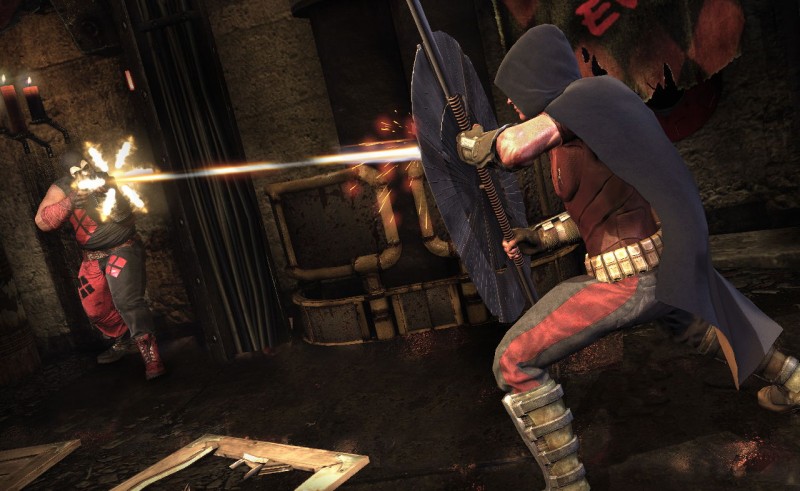 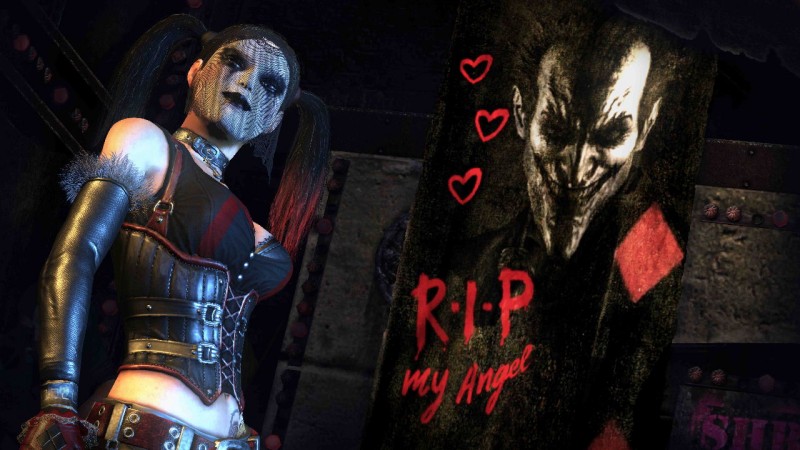 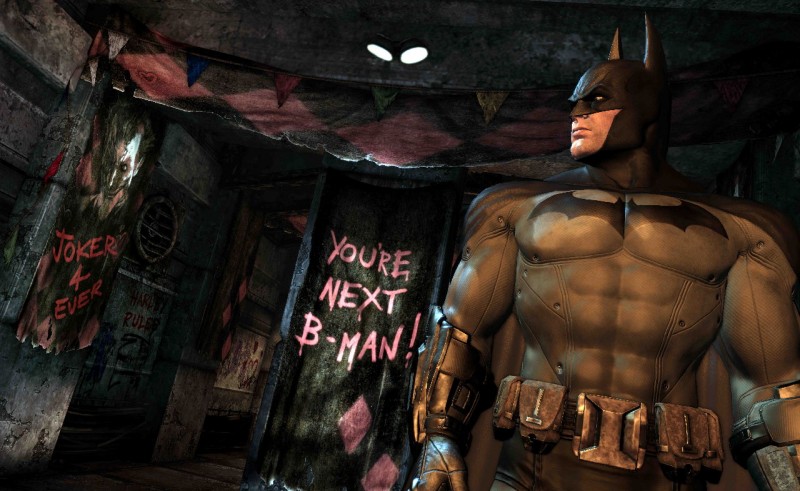