Borderlands fans still have to wait until September 18 to get their hands on the sequel, but they can literally get their grubby mitts on a couple great-looking figured by the end of May.

NECA has revealed its upcoming Claptrap and Psycho Bandit figured. I squinted at one shot of the Claptrap figure for about a full minute because I was convinced it was a render from the game. Hopefully these little guys look half as good in person. NECA says members of Gearbox were happy with the figures they received in their offices, so they'll probably be good enough for us.

No details on the exact release date or price, but you should keep your eyes on NECA's website leading up to their release at the end of May. Until then, check out the photos in the media gallery below. 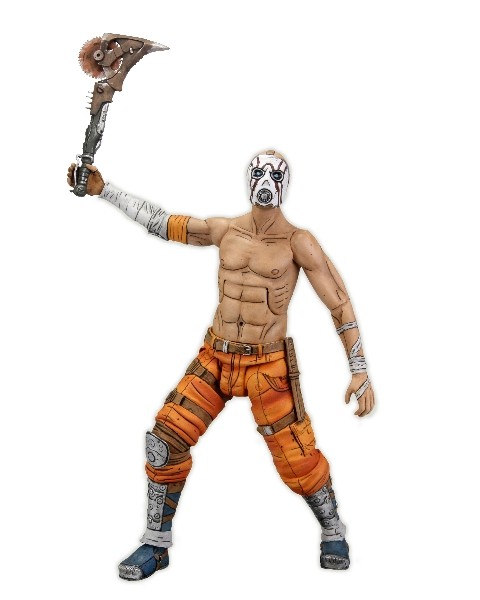 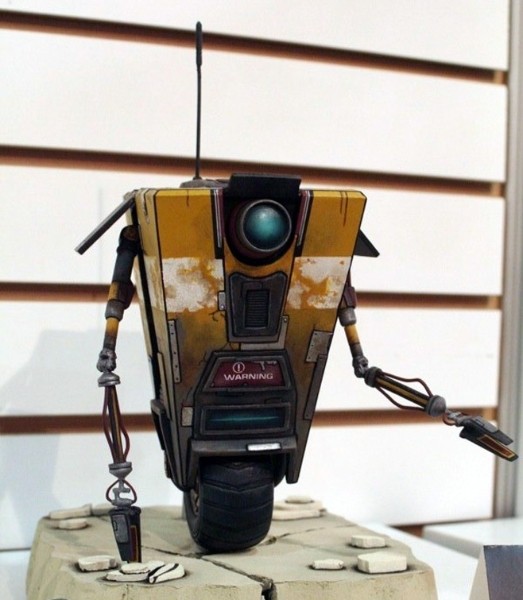 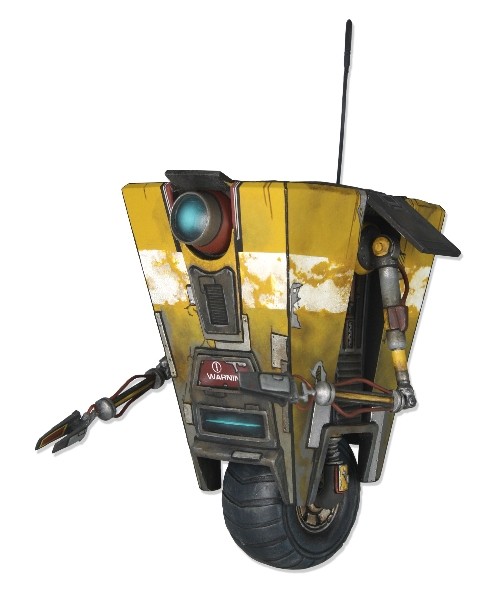 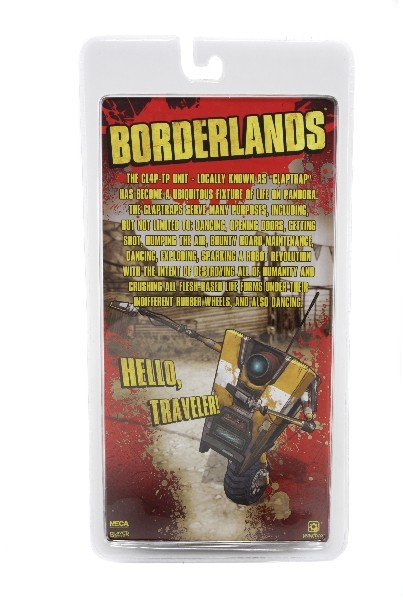 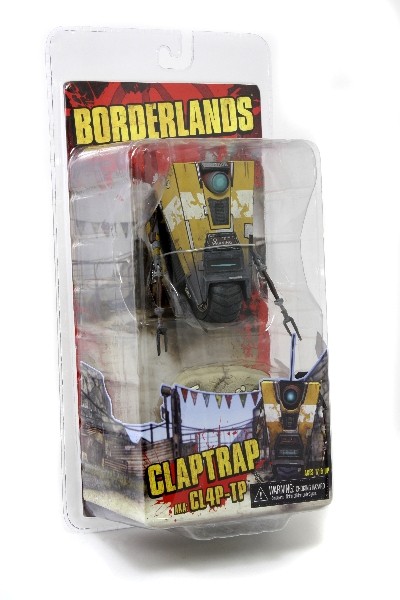 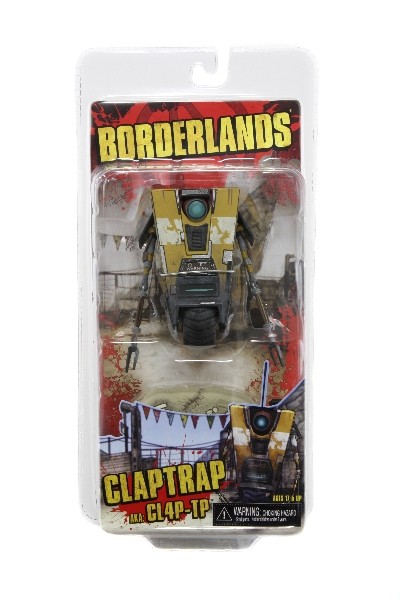 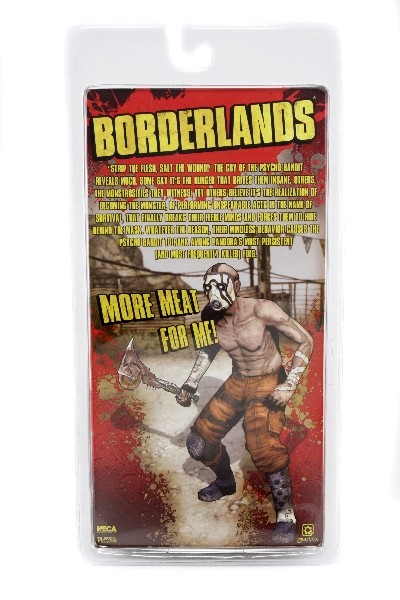 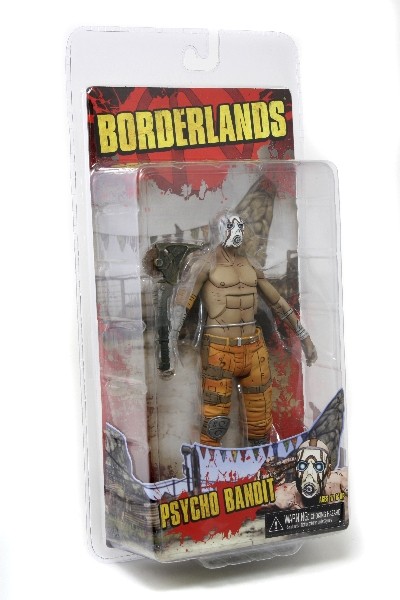 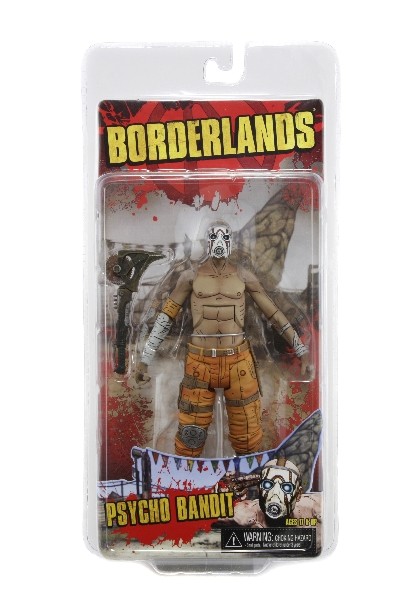