Yesterday we reported on a cross-promotion between Final Fantasy XIII-2 and Mass Effect 3. Today we have the screens that show Noel and Serah in Commander Shepard's iconic N7 armor.

Square Enix has not issued a U.S. release date for this aesthetic DLC yet, but they'll be available on Japan's digital marketplaces on March 27.

If you scroll through the screenshots below, you'll also see images of a new coliseum battle featuring Ultros and Mr. Chupon (a.k.a. Typhon). These recurring villains will be familiar to fans of Final Fantasy VI, and will likely be tamable monsters for use in XIII-2's campaign.

This content is also without a U.S. release date, but should be available soon – along with the previously announced Lightning's story DLC. 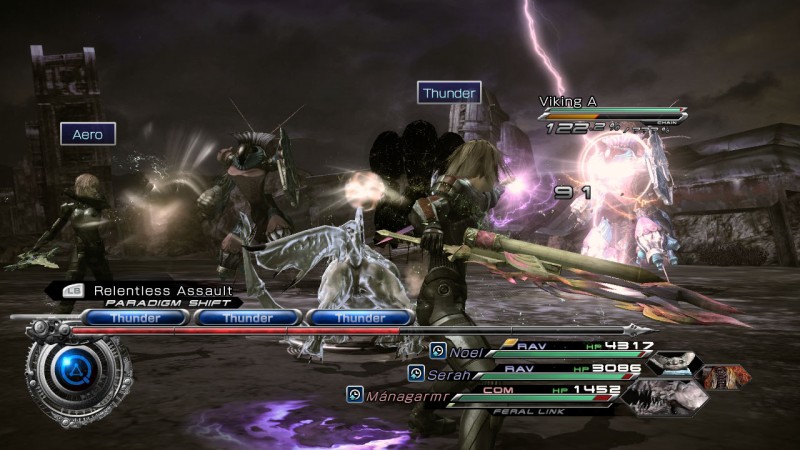 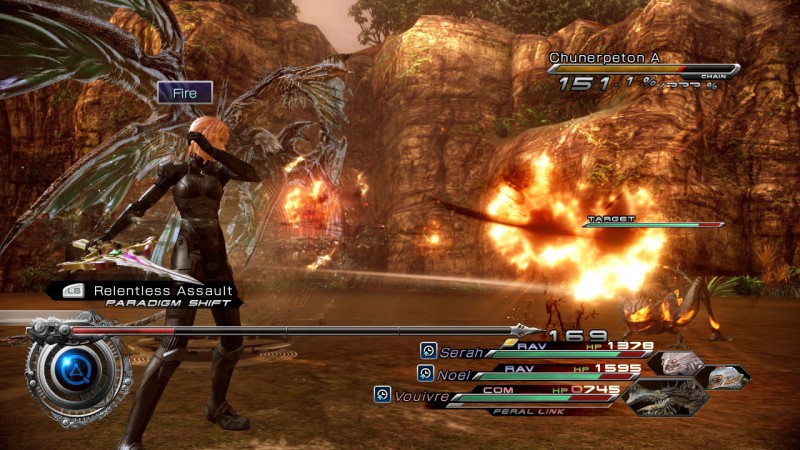 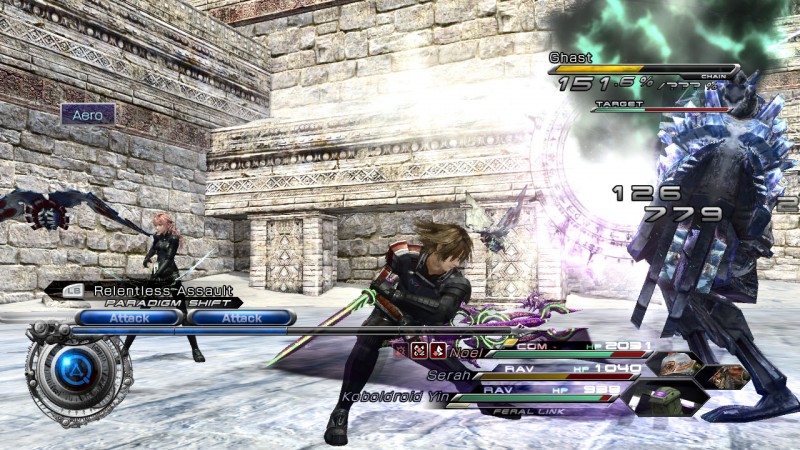 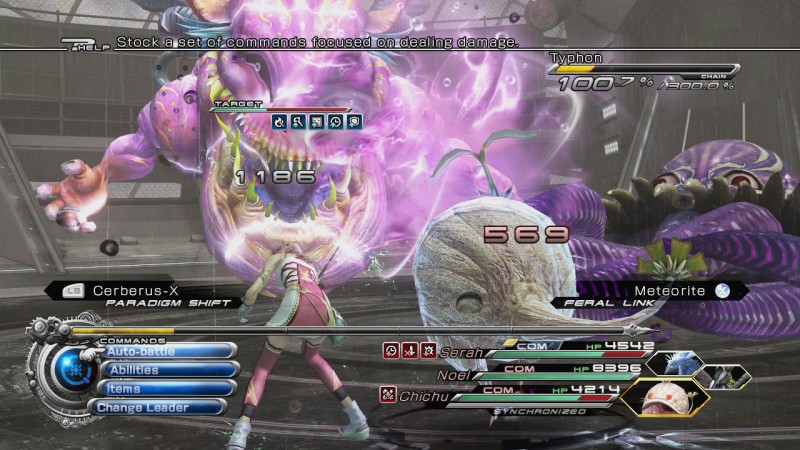 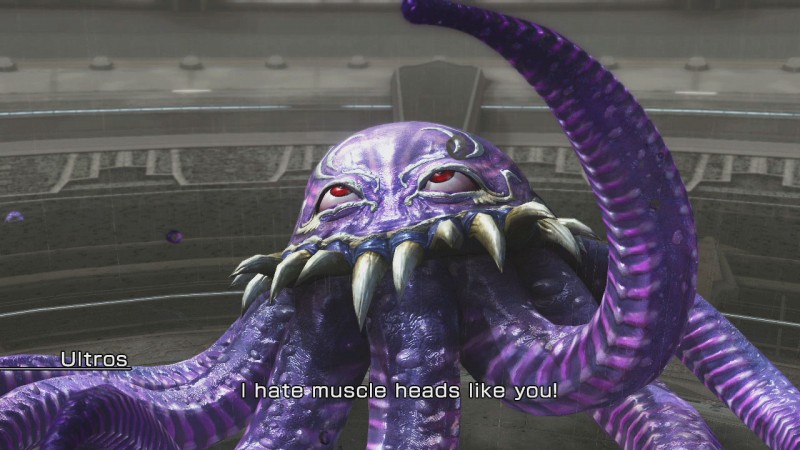 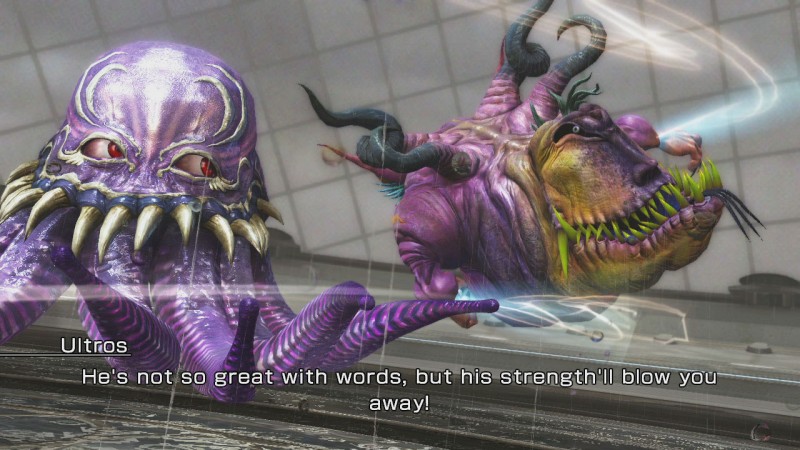 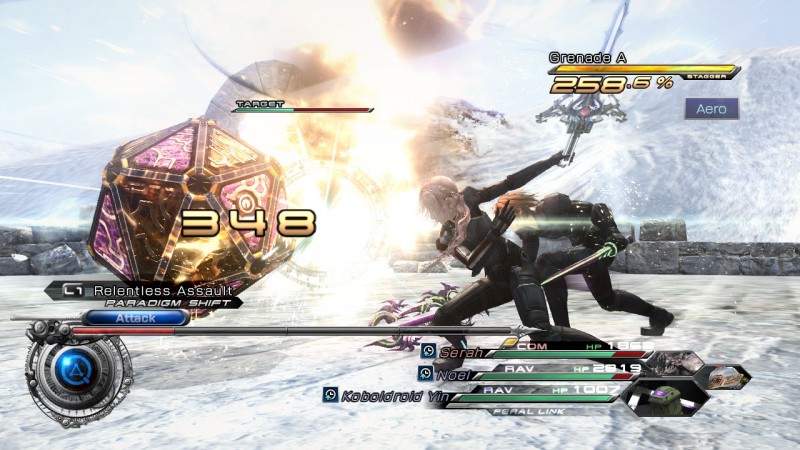 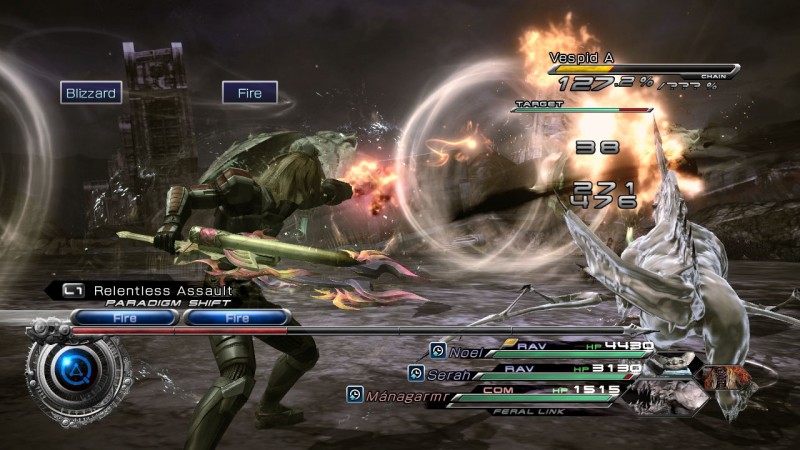 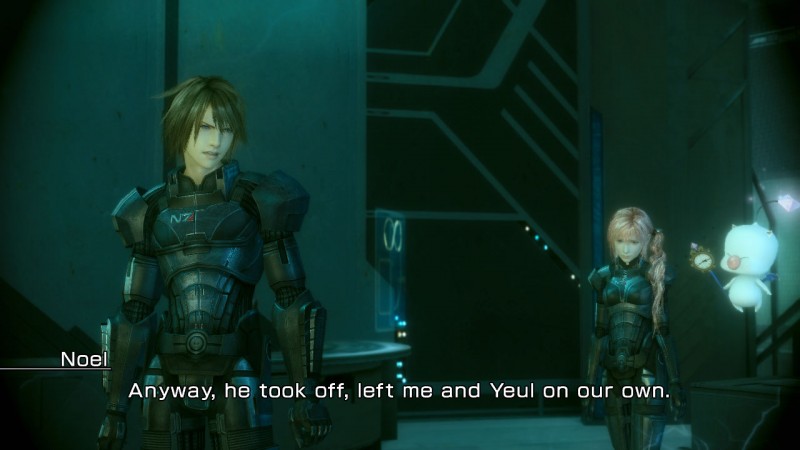 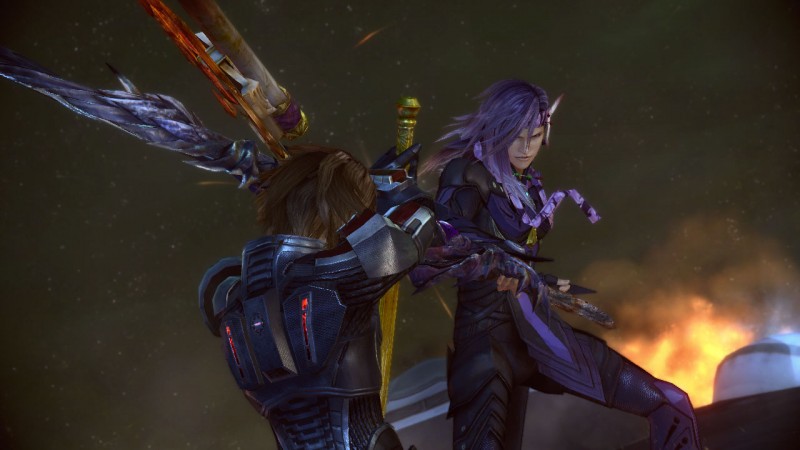 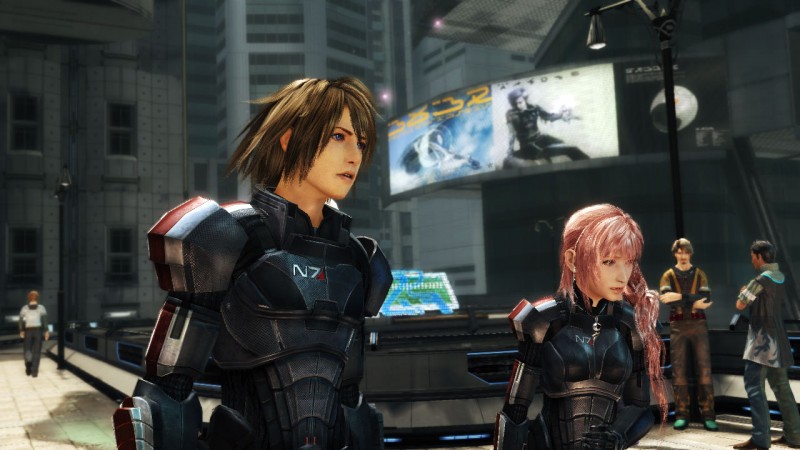 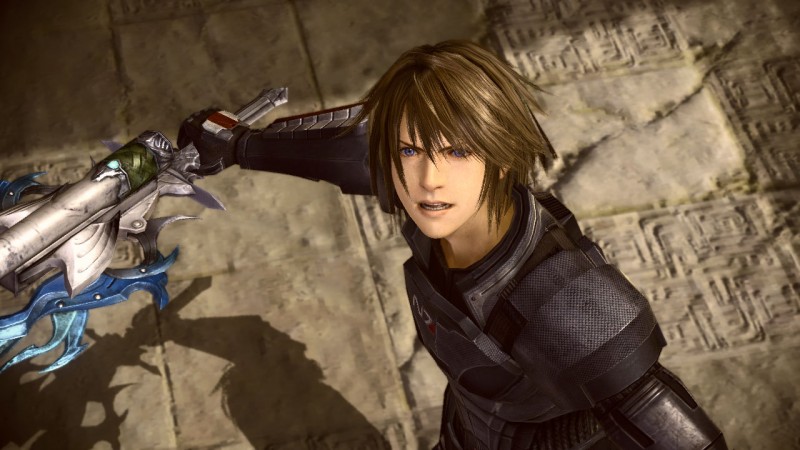