Civilization is getting back into religion, thanks to an upcoming expansion pack. Sid Meier's Civilization V: Gods & Kings adds the ultimate motivator back into the game, as well as espionage and a host of new content.

Adam didn't think that cutting religion out affected the game's bottom line, but it's nice to see its return. Take a look at what 2K Games says the expansion will include, when it ships this late spring:

• New Civilizations and Leaders: The expansion features nine new civilizations including Carthage, the Netherlands, the Celts, and the Mayans, each with unique traits, units, and buildings. Gods & Kings also adds nine new leaders including William I, Prince of Orange, Boudicca, and Pacal the Great.

• New Game Scenarios: Three new scenarios let gamers experience the medieval period, the fall of Rome, and embark on a new adventure in Empires of the Smoky Skies, a Victorian science-fiction scenario.

• The Return of Religion: A first for Civilization V, players seek out Faith, choosing a Pantheon of the Gods and creating Great Prophets to found and spread their customized religion across the world.

• World Domination: The fight for world domination is more dynamic than ever. Gods & Kings features a reworked combat system and AI that places more emphasis on a balanced army composition. Additionally, the navy is now split into two different ship types, melee and ranged, making coastal cities vulnerable to a surprise naval attack.

• Enhanced Diplomacy and Espionage: Establish embassies at foreign courts for closer ties or clandestine operations. As the religions of the world start settling in and the world moves into the Renaissance, spies can be unlocked to establish surveillance of foreign cities, steal advanced technologies from your strongest competitors, or garner influence with City-States through election rigging, or even a coup.

• City-States: Two new city-state types have been added, Mercantile and Religious, adding new gameplay to a greatly expanded quest system to further the narrative of the game and making diplomatic victories more challenging. 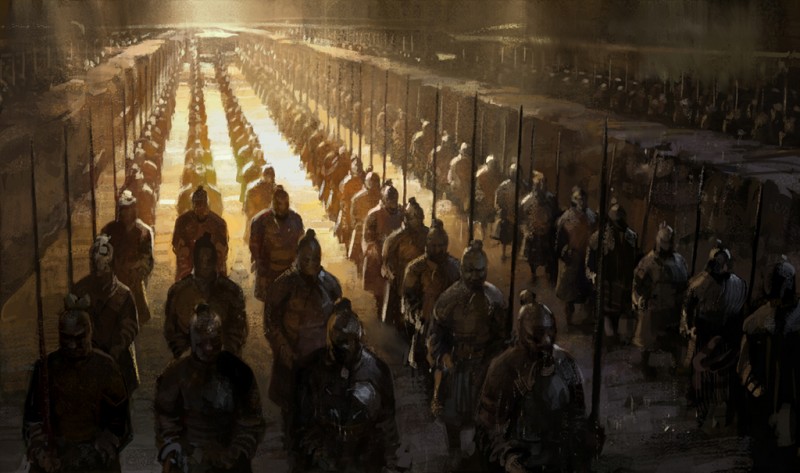 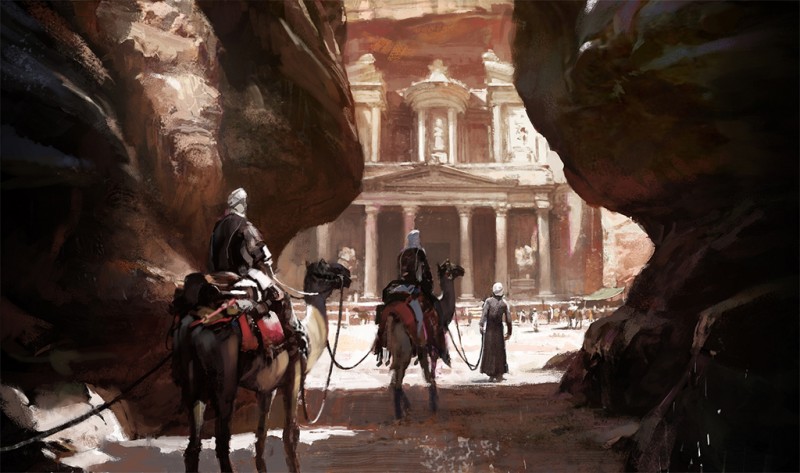 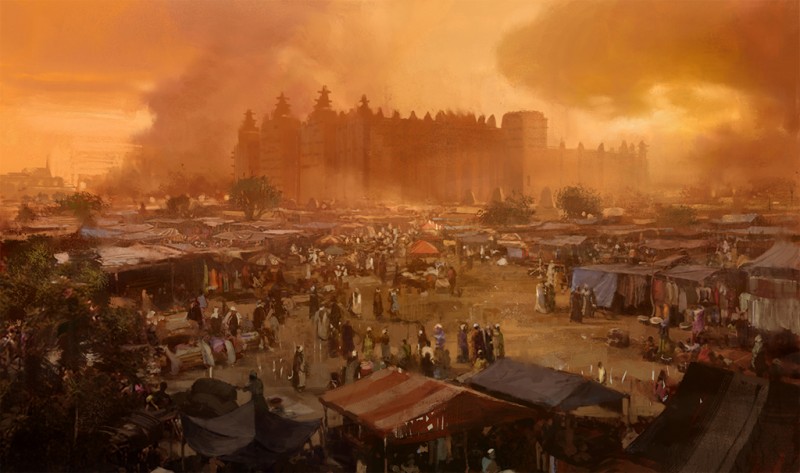 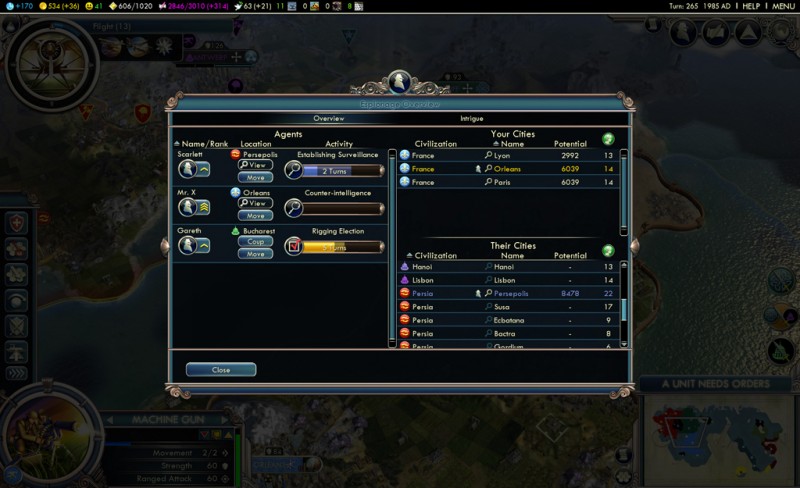 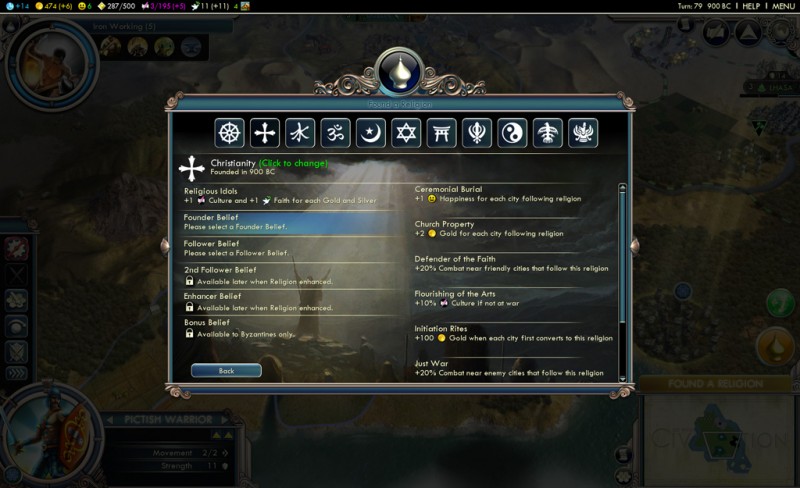 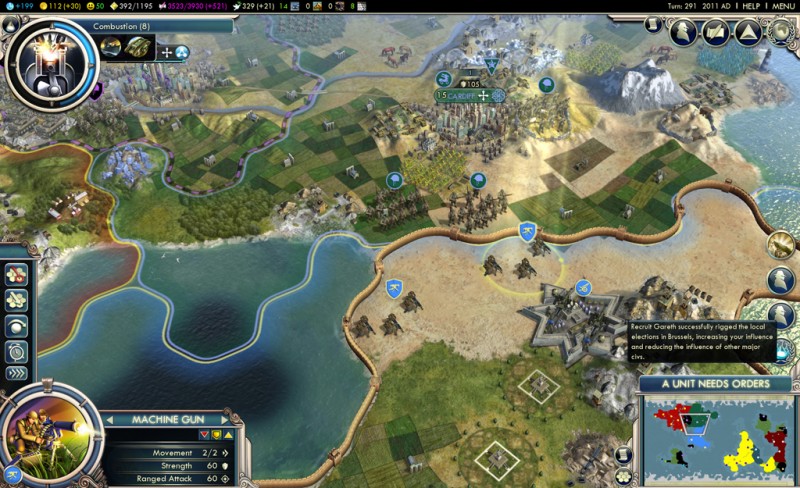 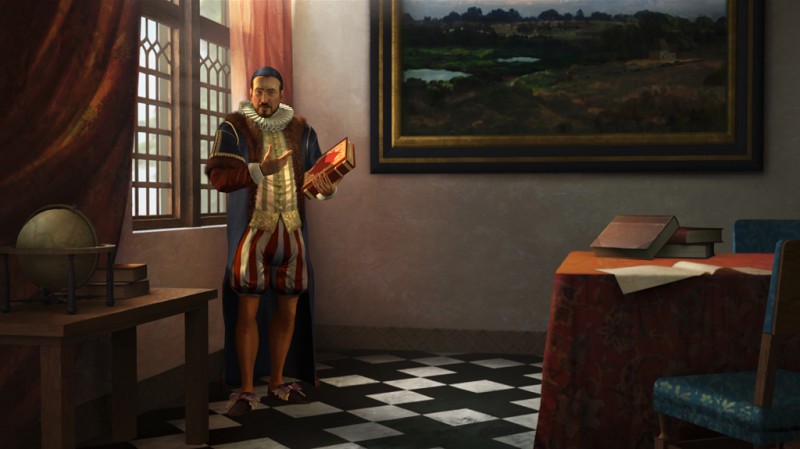 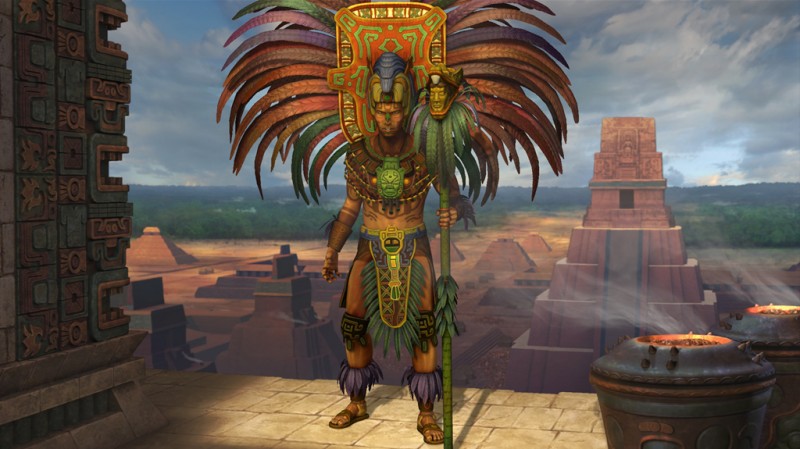 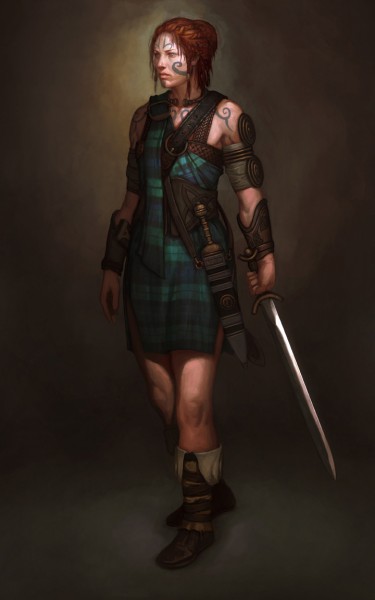