The sequel to the original Darksiders is coming late June, THQ announced.

Darksiders II hits stores on June 26 in North America and June 29 in Europe, and includes a plethora of retailer exclusive pre-order content. GameStop, Best Buy, and Amazon will all have exclusive content. Here is what you get:

Best Buy: ‘Angel of Death’ Pack - Features enhanced armor with an angel inspired design as well as a pair of matching scythes. In addition players will receive an exclusive purple colored visual trail for their crow.

Amazon: ‘Deadly Despair’ Pack - Features an additional speed boost for Death’s horse Despair, that allows players to traverse the world at a much faster rate. 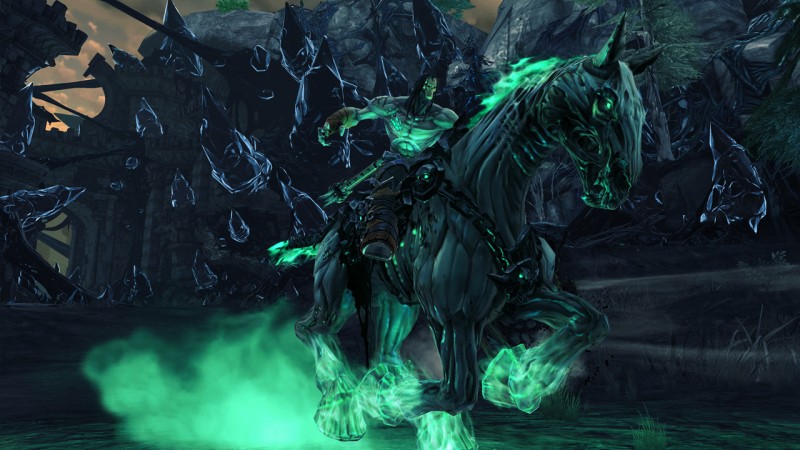 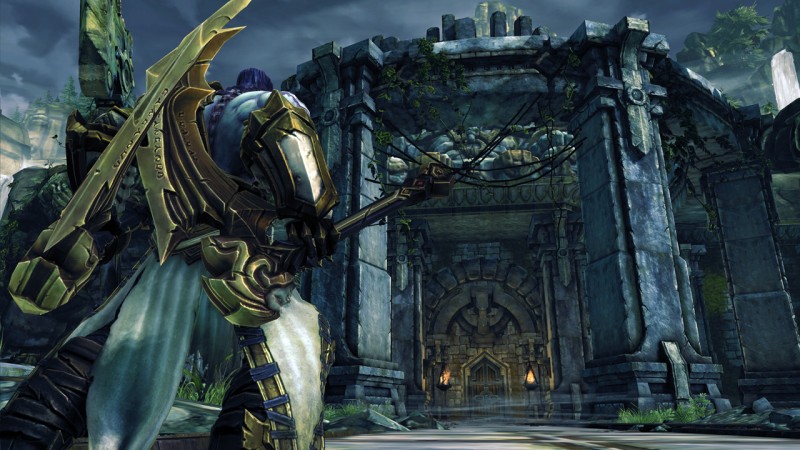 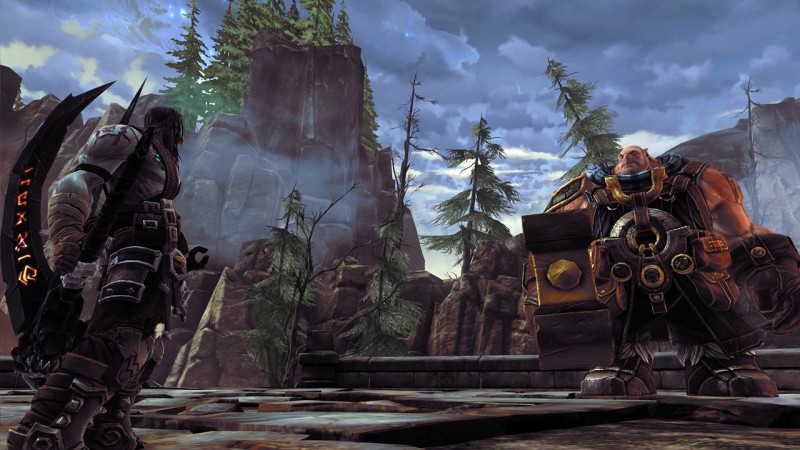 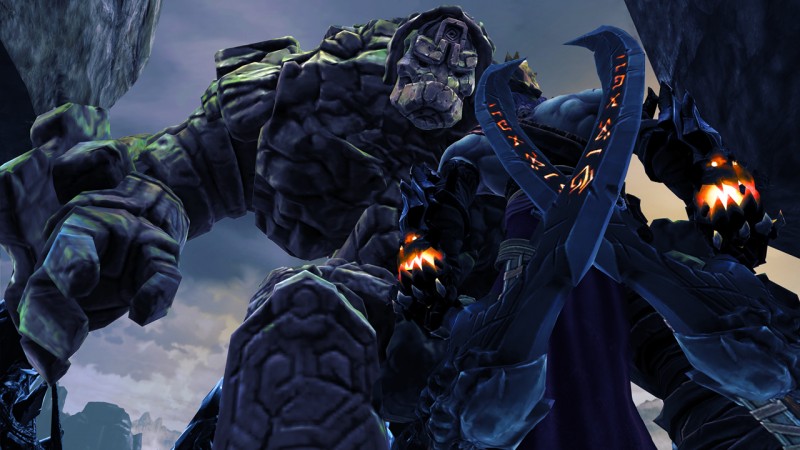 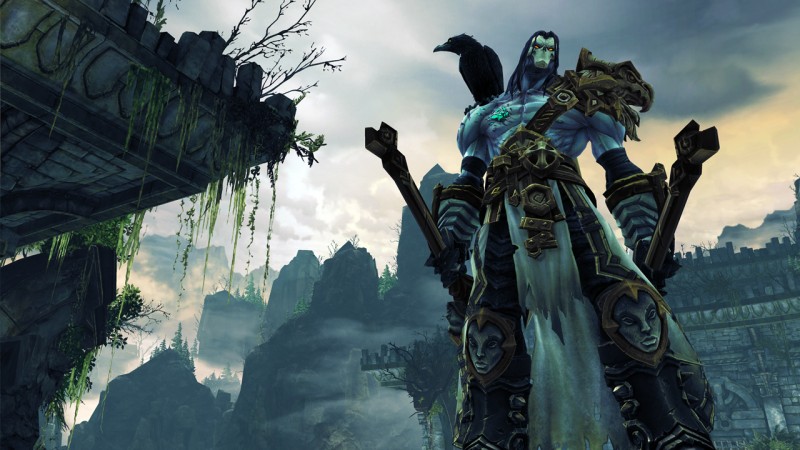