Capcom today confirmed Resident Evil 6 is in development and is coming this November.

The game is arriving on Xbox 360 and PlayStation 3 on November 20, 2012. A PC version is coming at a later date. Capcom describes the game as a "blending action and survival horror" and is "the most ambitious, immersive and feature rich title of the series to date and promises to be the dramatic horror experience of the year."

Resident Evil 6 will follow Leon S. Kennedy and Chris Redfield who will be "joined by new characters, each with their own unique perspective and involvement, in this relentless dramatic horror experience enacted on a global scale."

Here's a synopsis of the game's plot:

It has been ten years since the Raccoon City incident and the President of the United States has decided to reveal the truth behind what took place in the belief that it will curb the current resurgence in bioterrorist activity. Due to be by the President’s side is his personal friend and Raccoon City survivor, Leon S. Kennedy, but when the venue suffers a bioterrorist attack, Leon is forced to face a President transformed beyond recognition and make his hardest ever decision.

At the same time, Bioterrorism Security Assessment Alliance member Chris Redfield arrives in China, itself under threat of a bioterrorist attack.  With no country safe from these attacks and the ensuing outbreaks, the entire world’s population is united by a common fear that there is no hope left.

“Resident Evil 6 represents a giant stride forward in the evolution of the series,” commented Katsuhiko Ichii, Head of R&D and Global Marketing. “The development team, led by Hiroyuki Kobayashi, is working tirelessly to deliver the most impressive Resident Evil title ever both in terms of scope and production values.

"We are all genuinely excited by the title and cannot wait to share it with the world.”

Resident Evil 6 is also getting numerous retail pre-order bonuses. GameStop, Best Buy and Amazon.com will each get an exclusive map that will function with various modes in the game. Additional details will be revealed at a later date.

The first teaser image have been posted below. 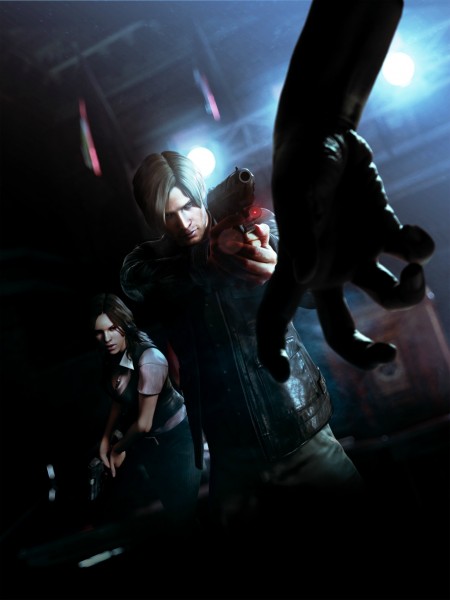