In 2012, PC players will finally get a chance to play Remedy's action-horror title.

The developer announced a PC version is coming early next year and will include The Signal and The Writer downloadable content. "Remedy is a developer with deep roots in the PC space (Death Rally and  Max Payne 1 and 2), so the game will have the high resolution polish that longtime fans will expect."

No pricing details were released at this time. Check out the first screenshot below! 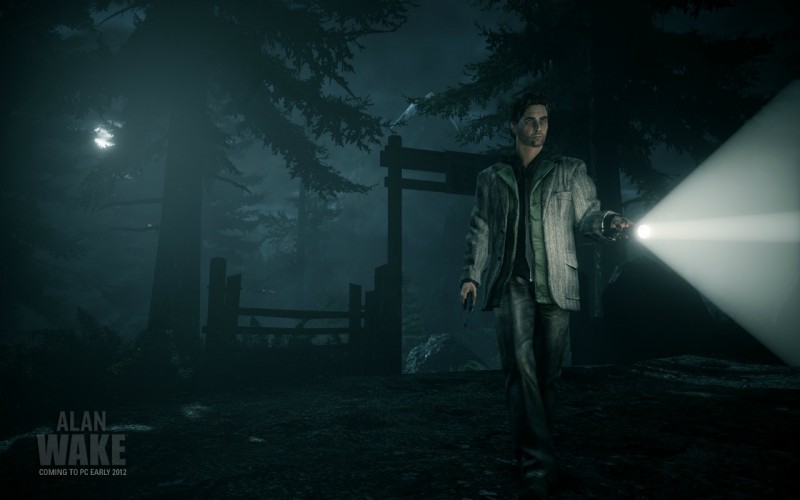