Richard "Lord British" Garriott traveled to the International Space Station aboard a Russian spacecraft for a cool $30 million in 2008. Nearly four years later, a film documenting his journey will hit theaters.

Man on a Mission: Richard Garriott’s Road to the Stars releases January 13 in theaters and video on demand. The theatrical run is quite small, so fans of the Ultima creator may want to check with their cable provider for on demand screenings. It did win the audience award at the 2010 SXSW Film Festival for best documentary feature so maybe it is worth the wait.

Get a glimpse of Man on a Mission in the trailer below. 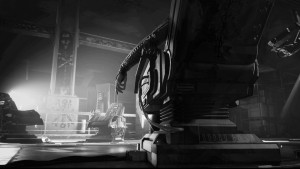