Explore Another World On Your iPhone This Month The visually unique adventure platformer, Another World, originally thrilled PC, 3DO, and Sega Mega Drive owners back in 1992. Now the game is getting another chance to impress intergalactic explorers with a re-release on iOS.

Gameplay in Another World is in line with adventure cult classics like Flash Back, Heart of Darkness, and Abe’s Oddysee. The game boasts updated visuals which can be swapped-out on the fly with old school graphics. You can also control the game with either a virtual d-pad or a new touch-based interface. You can also look forward to brand new sound effects, music, and 13 Game Center achievements.

If you’re interested in dodging and outwitting menacing aliens while traversing a foreign world, grab your iPhone, iPod Touch, or iPad when the game releases on September 22 for $4.99. 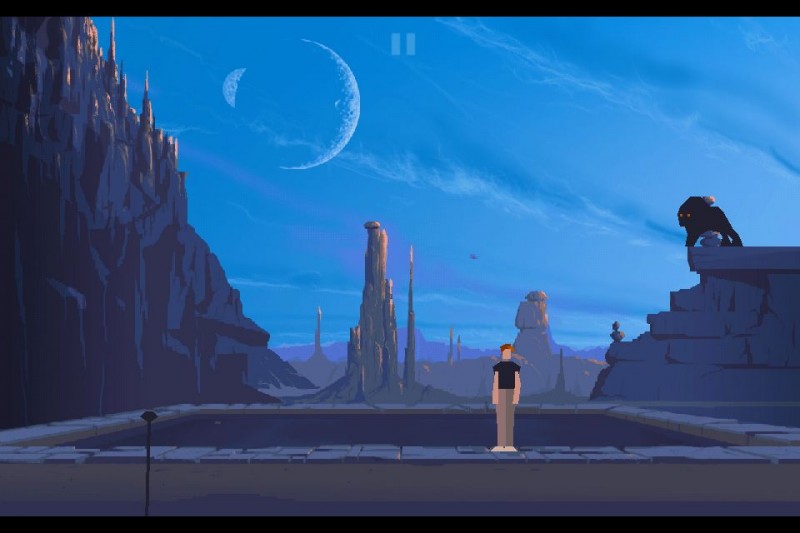 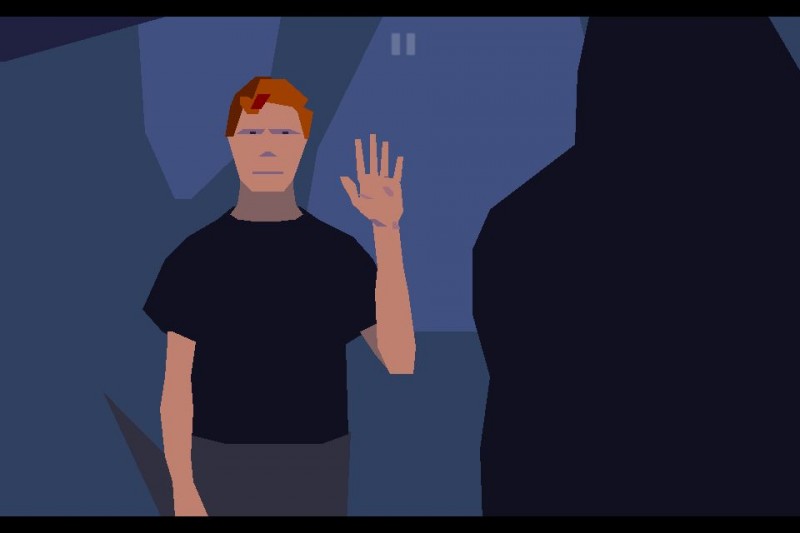 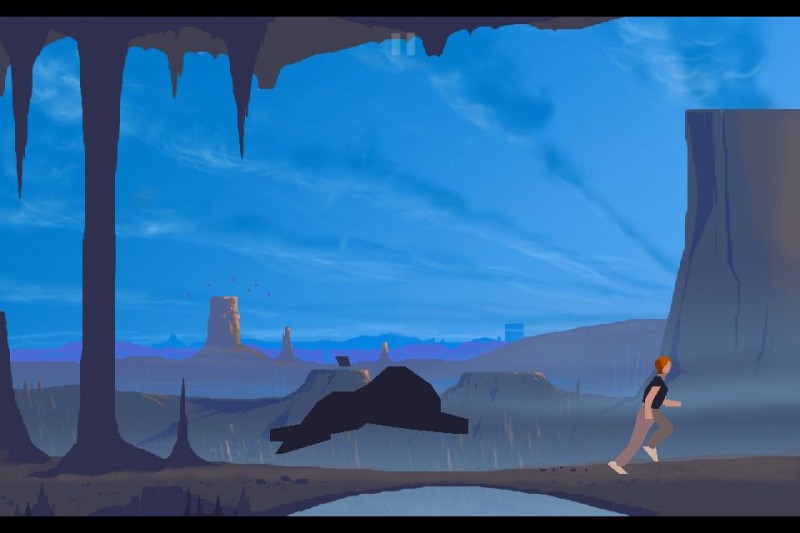 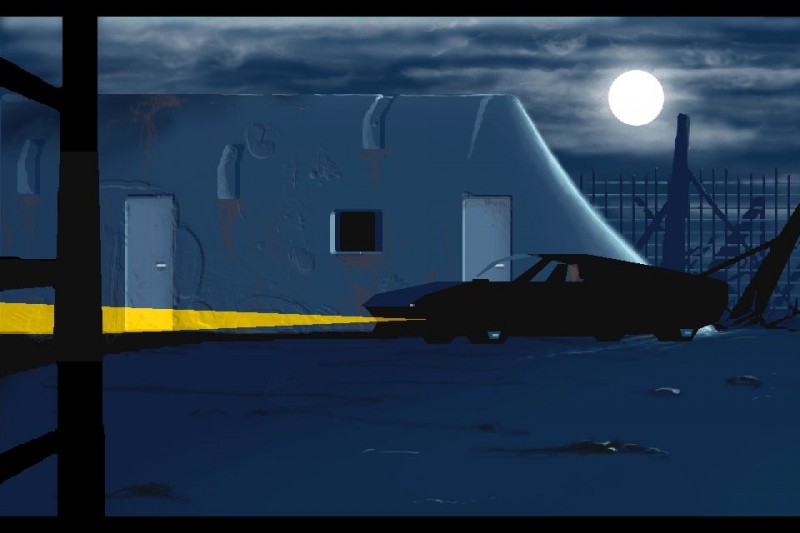 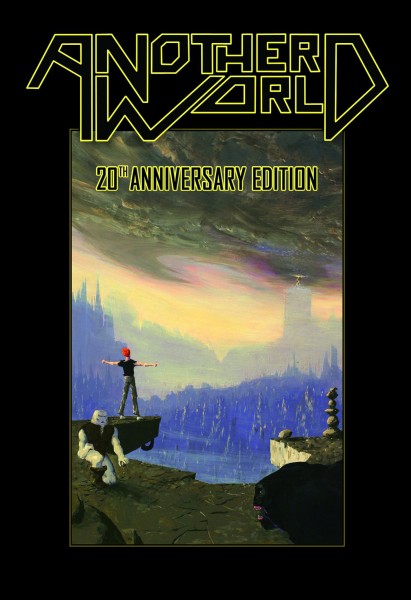