Cave Story On 3DS Can Use 2D Sprites Fans of Cave Story have been somewhat torn about the art style of the upcoming 3DS version, since part of the original game's charm was its retro visuals. But what if you could have the best of both worlds?

According to publisher NIS America, players will be able to swap between the 3DS-exclusive polygonal graphics and the old-school, sprite-based visuals. To see what difference that will make, check out the shots below comparing environments of the original and the 3DS version.

Cave Story 3D was initially supposed to be released within the launch window of the 3DS, but now it's slated for August. Considering it's a remake of last year's excellent WiiWare version, it will probably be worth the wait. 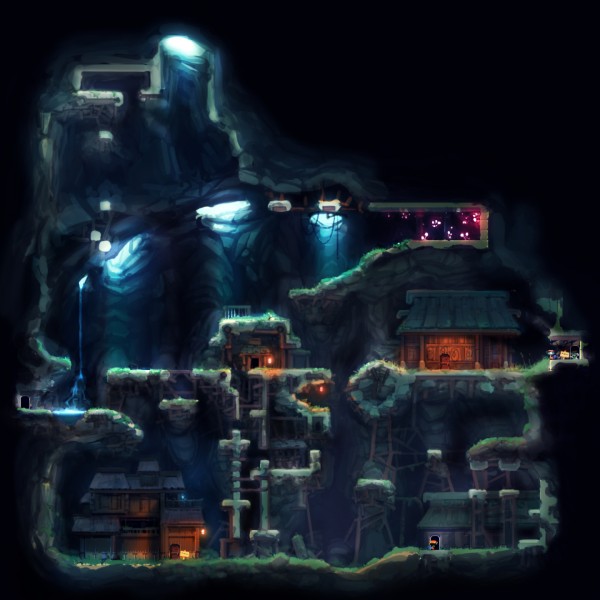 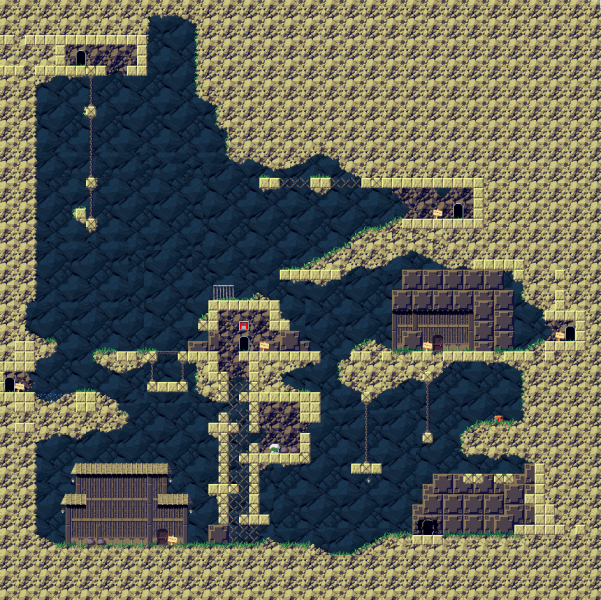 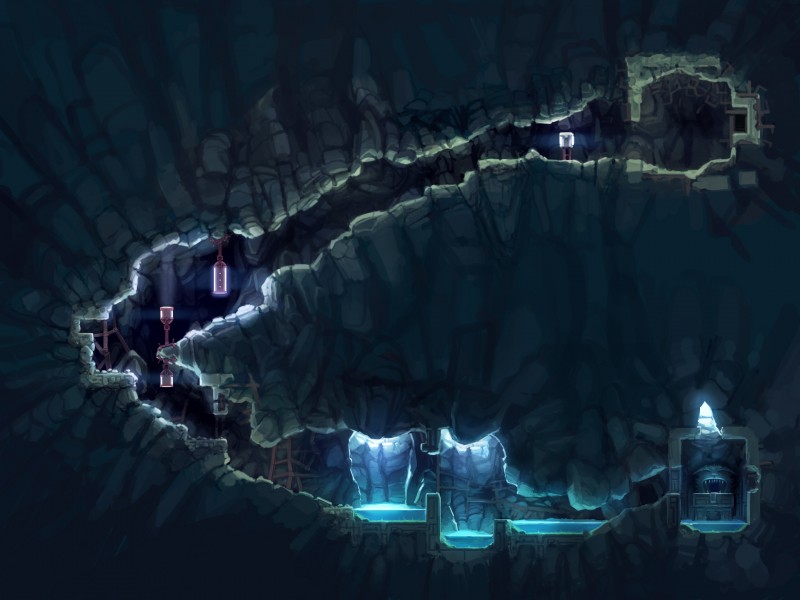 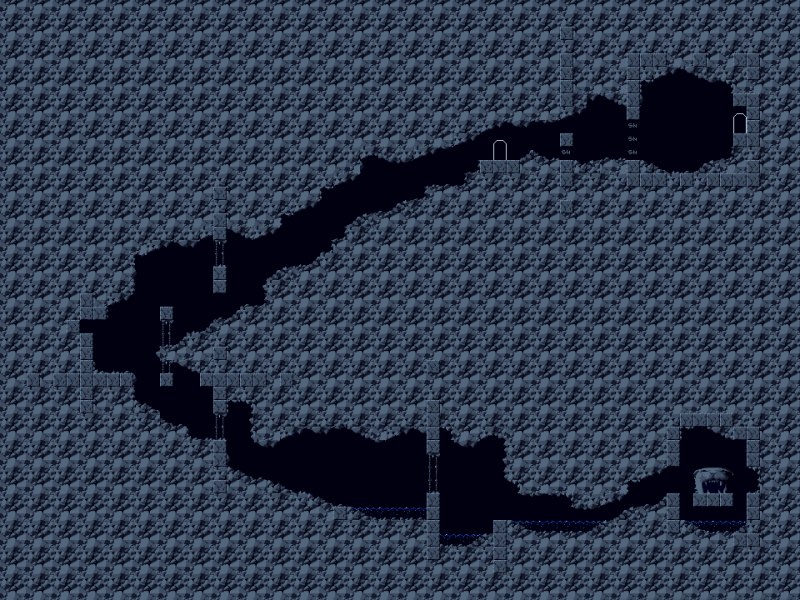