As the technology to insert real life actors into digital settings becomes more and more impressive, so to will the number of digital characters who won't be far removed from the actors playing them. Performing a voice simply isn't enough in the world of video games today. Actors now must play the voice, the likeness, and the physical motions of the characters they are representing.

Michael Mando is doing more than just providing the voice of Vaas. He inspired the way Vaas looks, and Mando is the one making him move. He's a relatively unknown actor, with only a few appearances in American television and movies, but he quickly makes a memorable impression as the clearly insane Vaas. Check out Vaas' appearance in the 2011 Far Cry 3 E3 demo below.

Mando's background is mostly on the stage, but you should be able to catch him soon in the AMC show, The Killing, as well as the upcoming Rainbow Six. Mando was also featured in another Ubisoft game, Shaun White Skateboarding.

It won't be long before roles like the one Mando is playing in Far Cry 3 will become show pieces for actors and highlights of their resume. Until recently, a lesser-known actor providing a voice to a video game for even the most interesting characters created little recognition for them. With games like L.A. Noire, and Far Cry 3, actors can become recognizable faces in entirely digital productions. It's a whole new sub-genre of expression in the world of acting: digital performance. 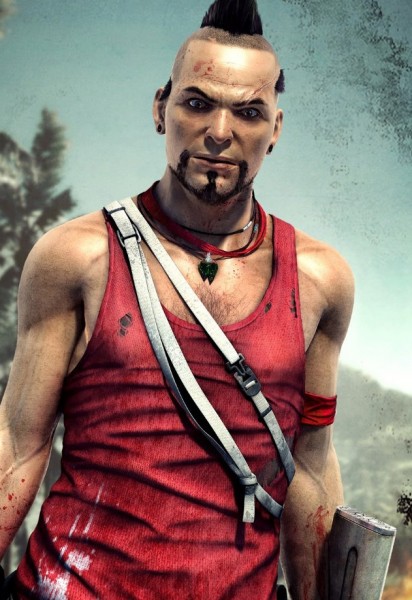 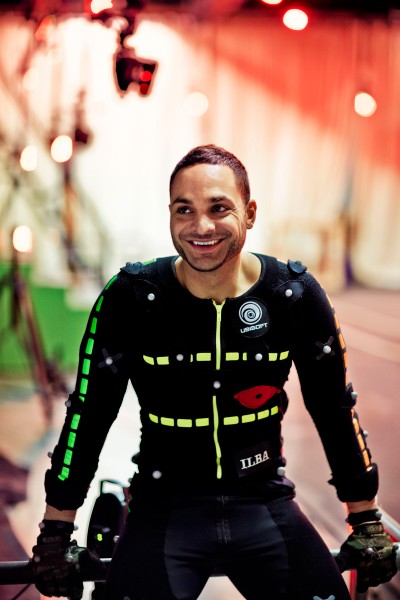 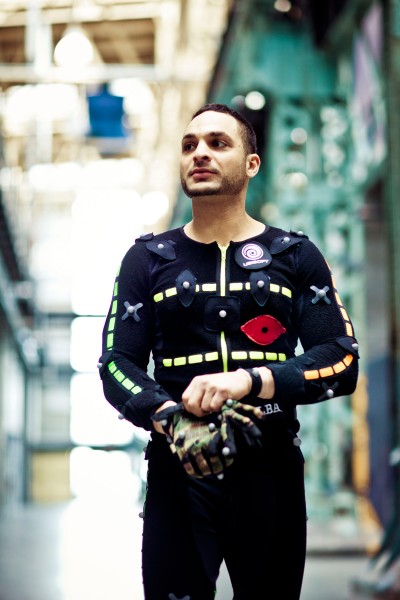 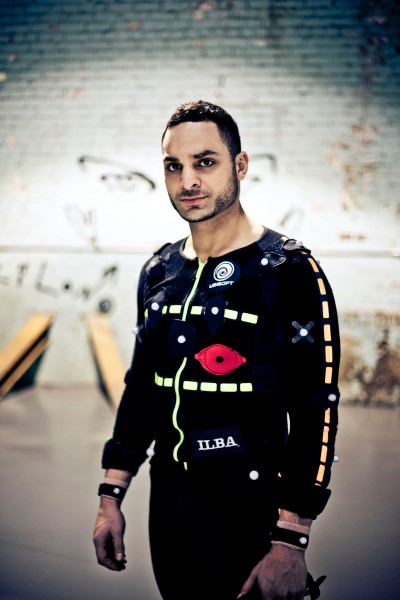 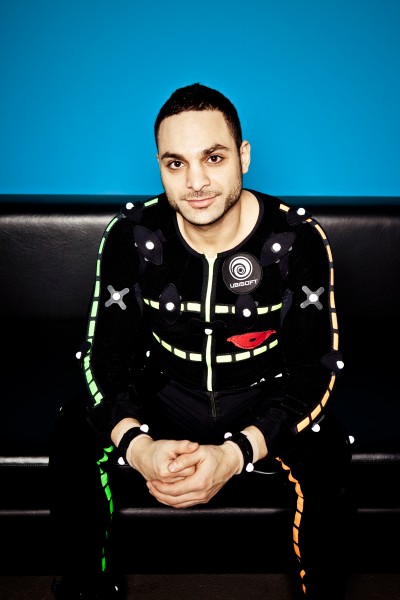 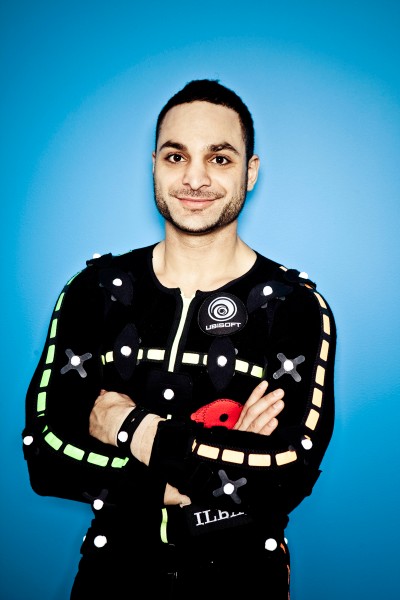