Today Warner Bros. revealed that playing the single-player campaign as Point Man isn't your only alternative to co-op. If you prefer telekinesis powers to running and gunning, you can play through the single-player mode as his deceased brother Paxton Fettel, who has returned in apparition form to recruit Point Man to Alma's destructive cause.

But there is a catch; you can't play as Fettel right out of the gate. Only after you complete a level as Point Man does the option to play as Fettel for that level unlock, which means if you want to wield TK powers throughout the entire campaign you'll have to play it twice. Check out new screenshots and video displaying Paxton Fettel's badassery below.

F.E.A.R. 3 is scheduled to release this May. 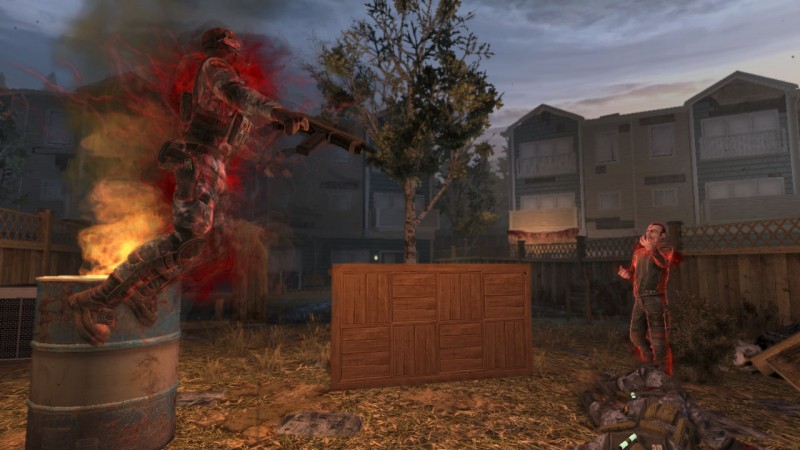 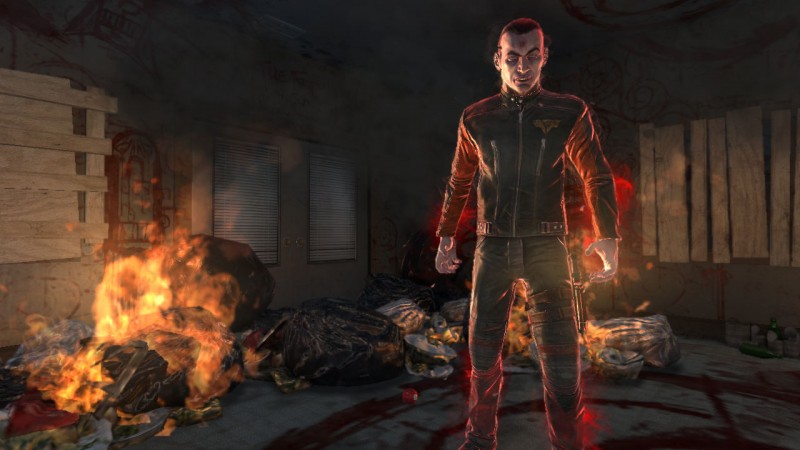 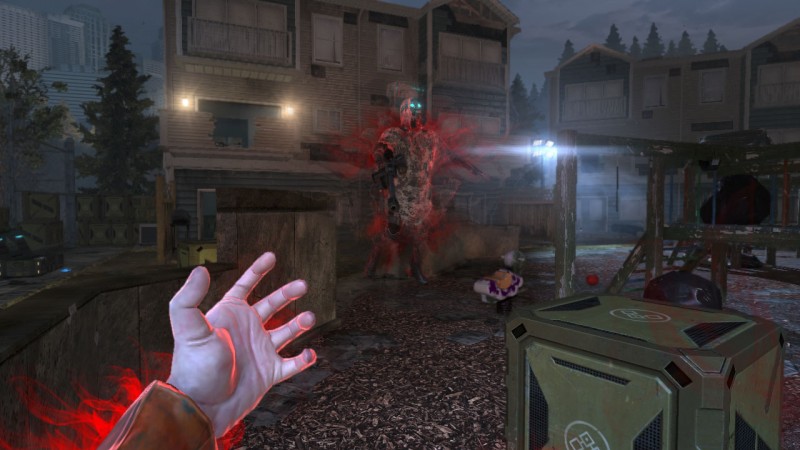 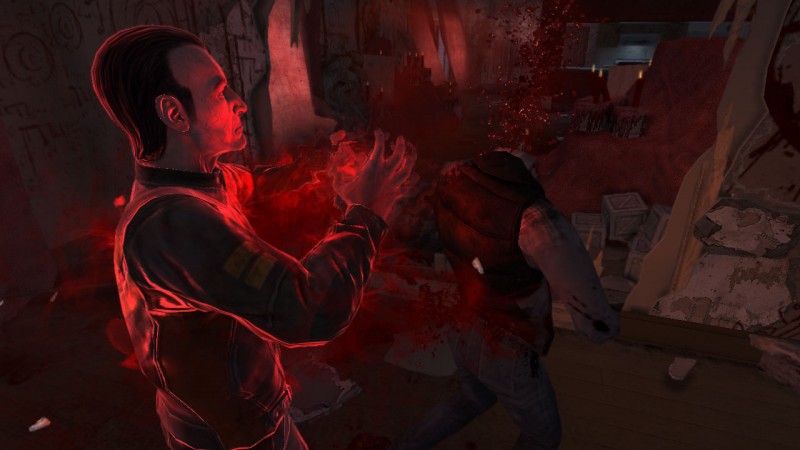