Namco Bandai and Tecmo Koei are teaming up to bring large scale mech battles to PlayStation 3 and Xbox 360 once again this summer.

DWG 3 will include new features like Partner Strike, Emergency Dash and Recovery Gauge Systems. Here's a description from Namco Bandai itself:

"Partner Strike System will enable the player to summon partner characters to the battlefield to assist at crucial moments, affecting your character’s current melee engagement or possibly the overall battlefield conditions for your army. Emergency Dash System will allow players to execute new cancel and evasion moves negating enemy attacks. This system will bring a new level to gameplay since powerful combos can be more easily parried. The new Recovery System enables players to recover armor during battle allowing players more flexibility in their tactics on the battlefield."

Online and offline multiplayer have been confirmed (both competitive and cooperative flavors) with up to 4 players online and 2 players offline. 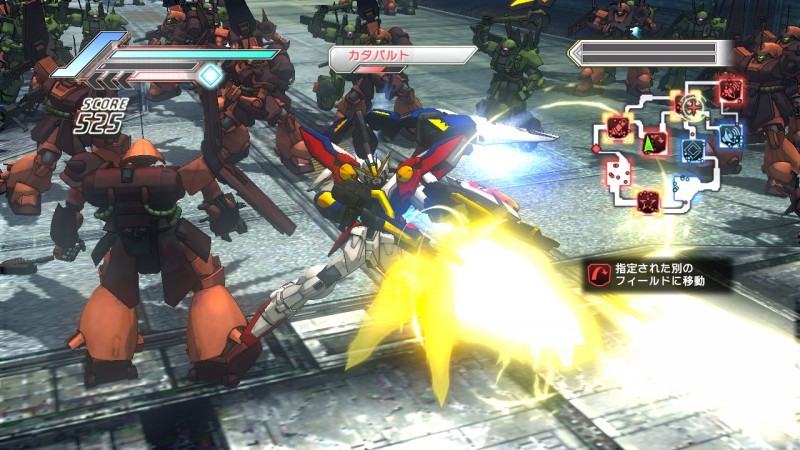 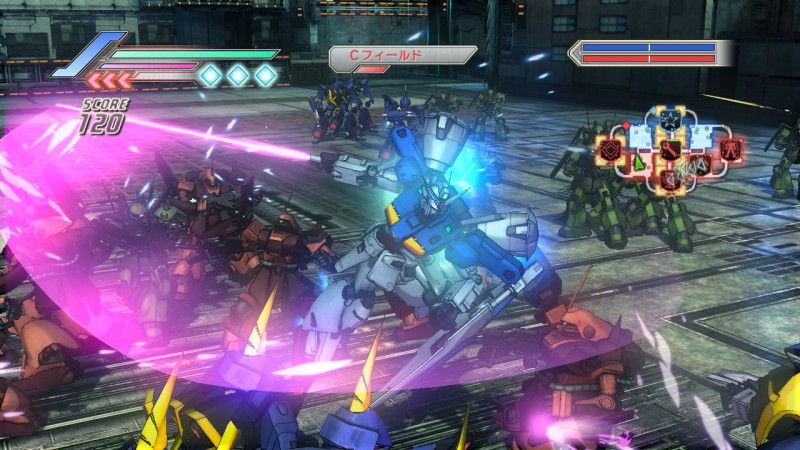 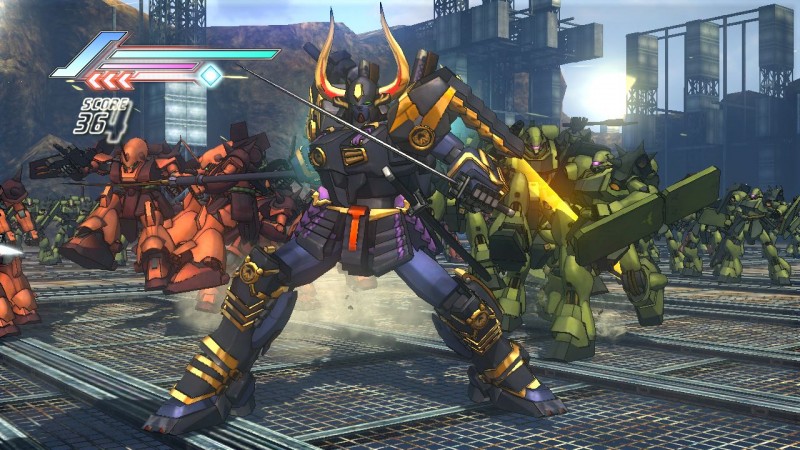 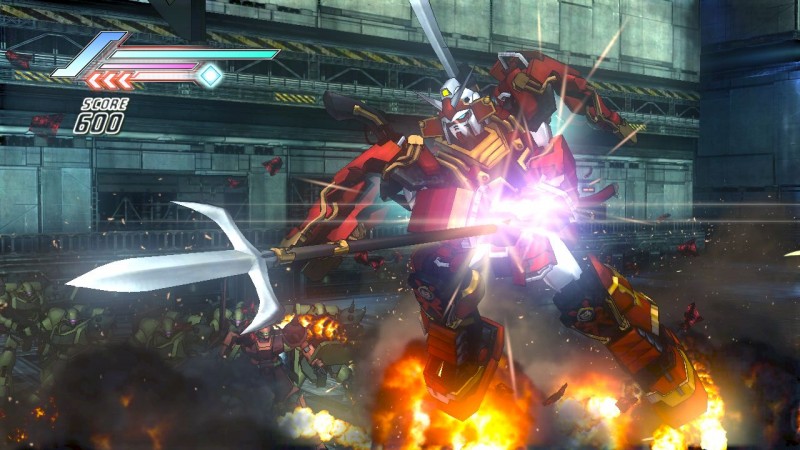 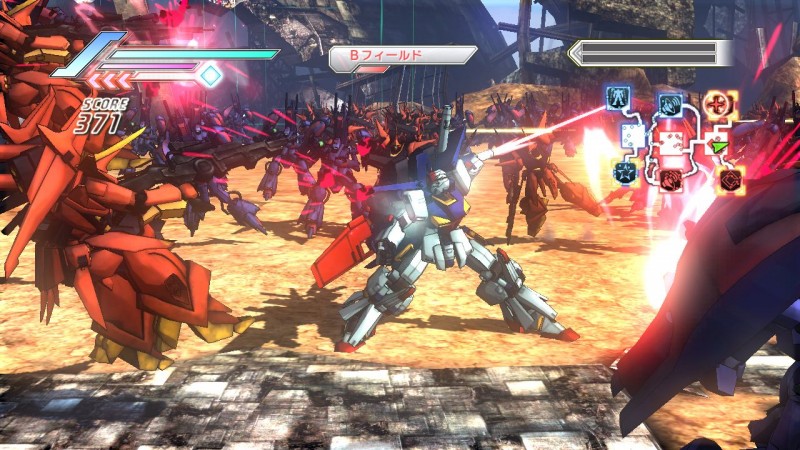 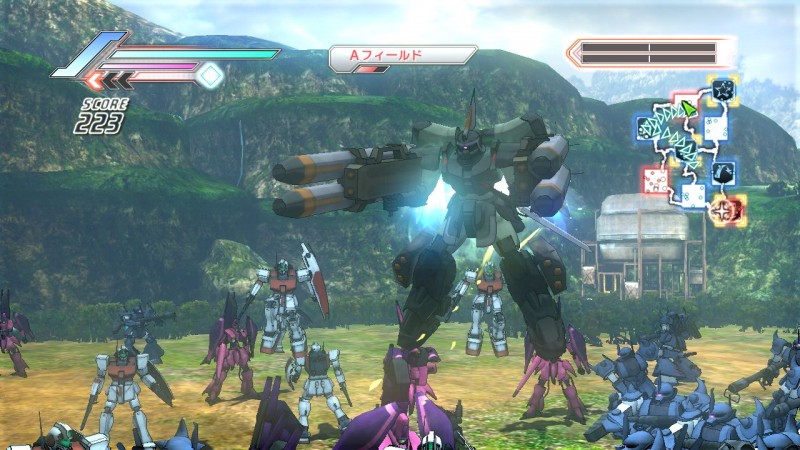 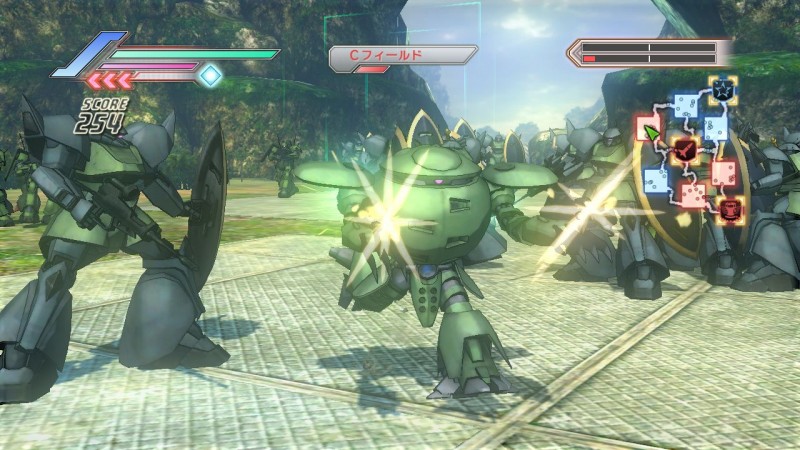 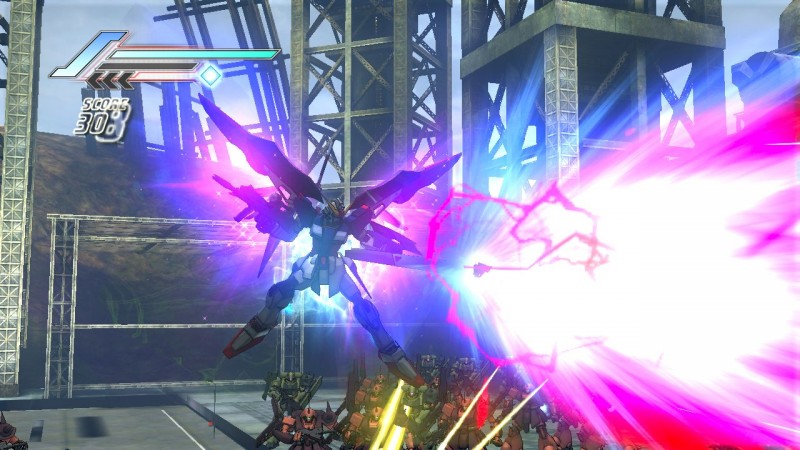 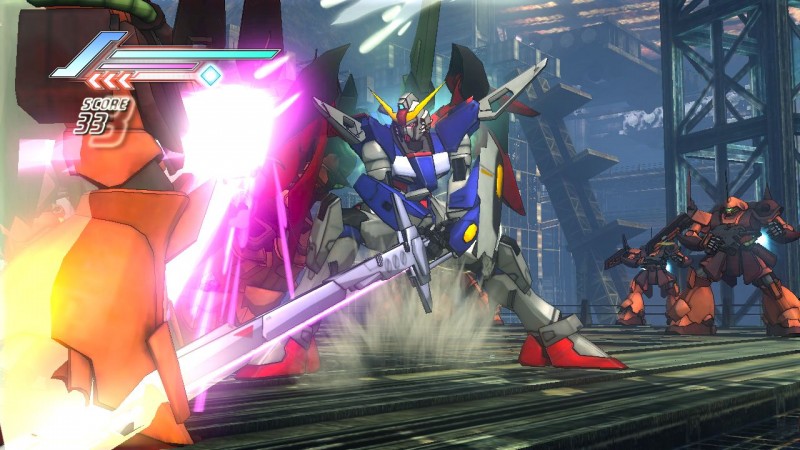 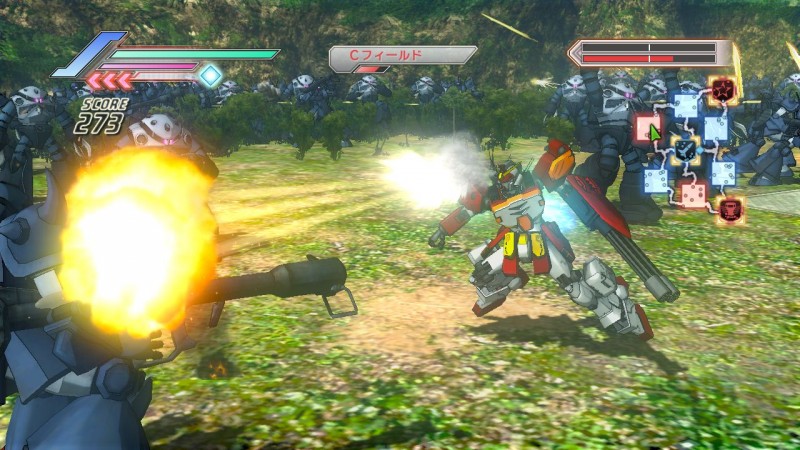 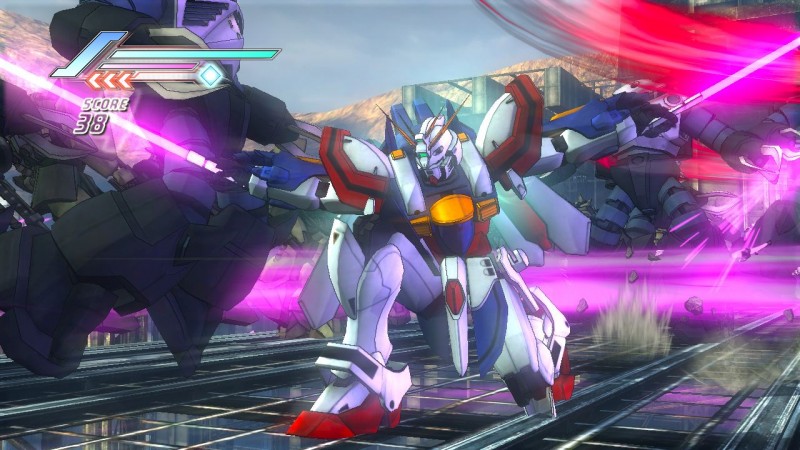 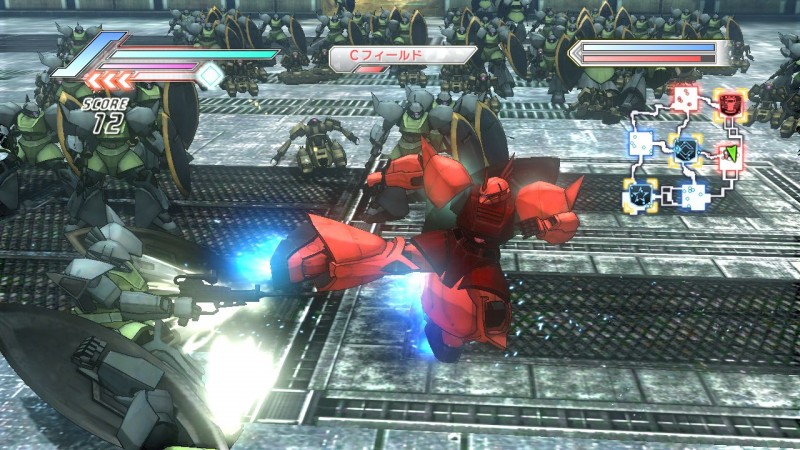 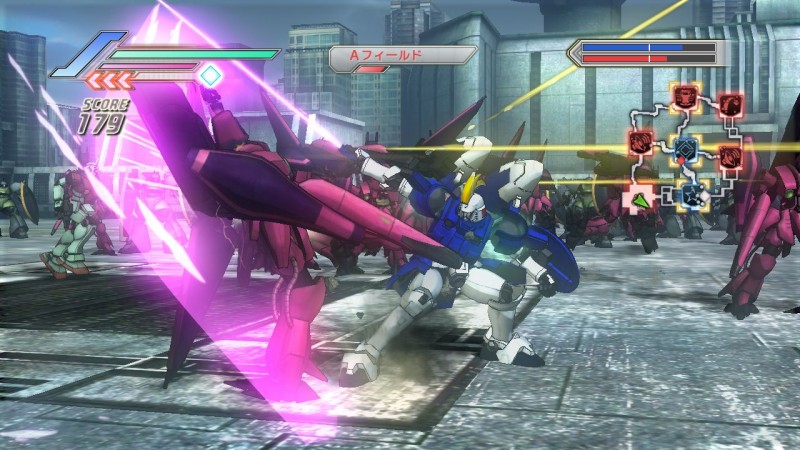 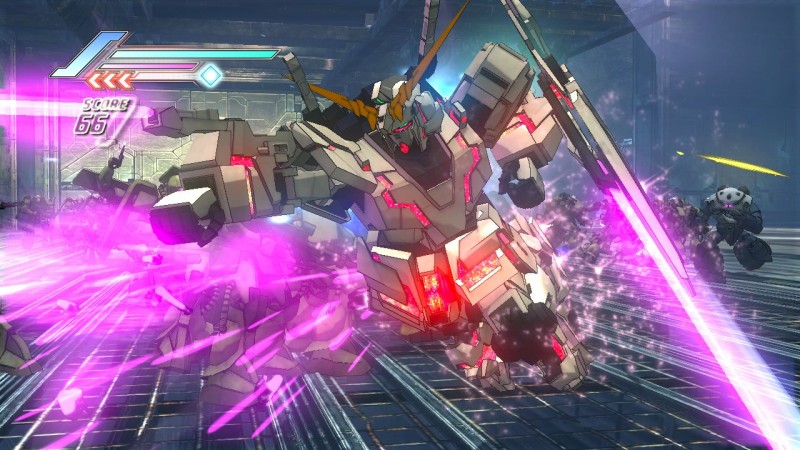 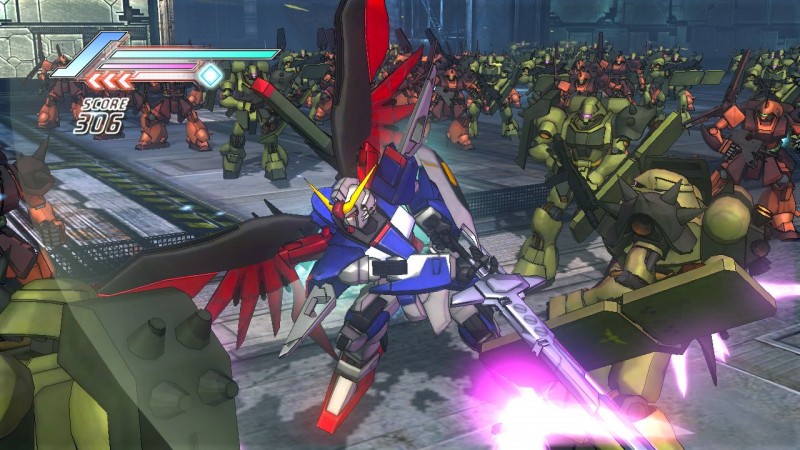